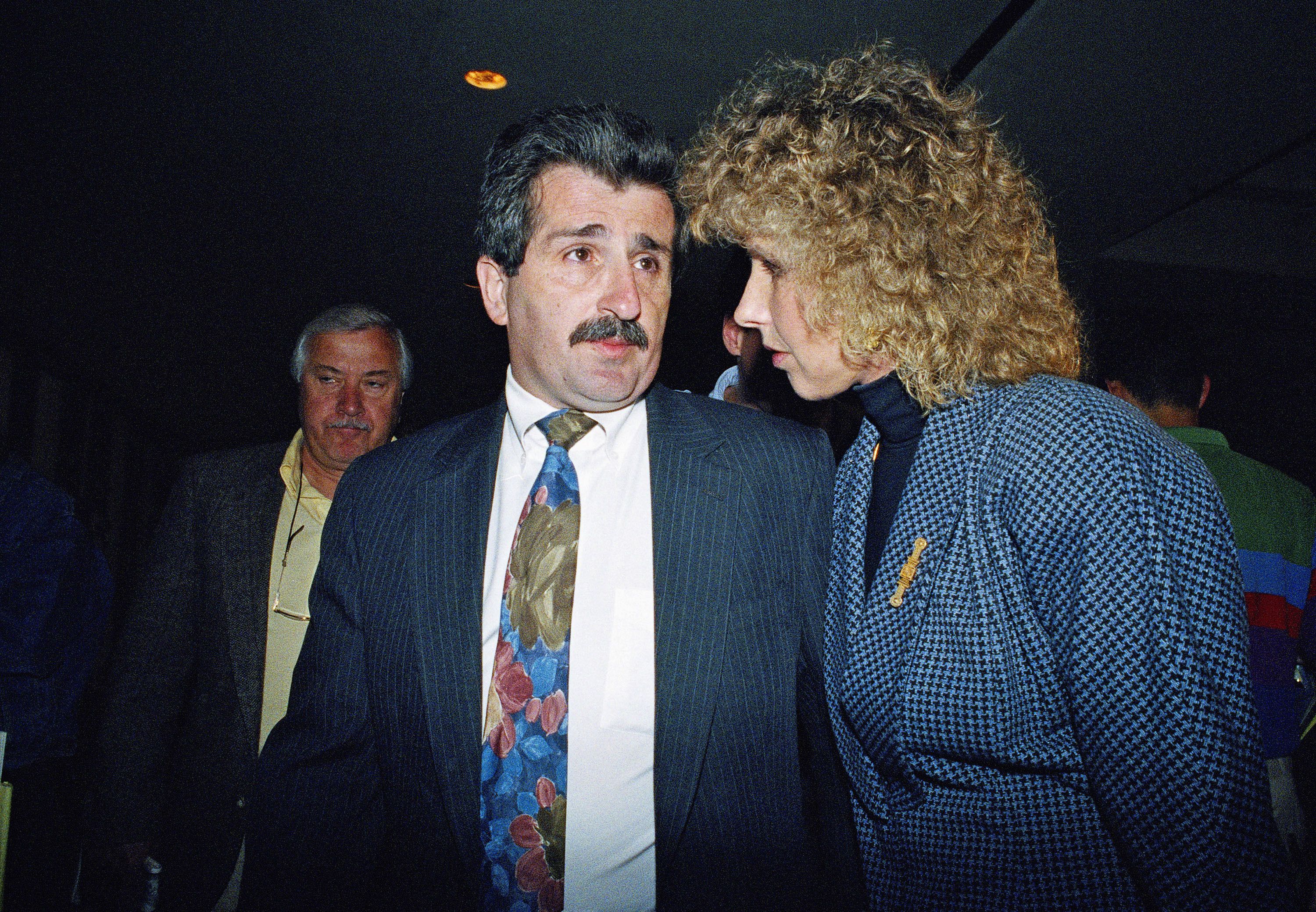 Prosecutors in New York have consented to DNA testing of evidence from the 1992 trial of so-called “Fatal Attraction” killer Carolyn Warmus, who was paroled two years ago after serving 27 years in prison for the murder of her lover’s wife.

Westchester County District Attorney Mimi Rocah consented on Monday to the testing of three pieces of evidence used to convict Warmus in the 1989 death of Betty Jeanne Solomon, who was shot nine times in her home in suburban Greenburgh. The new development in the case was first reported in the Journal News.

Warmus and the victim’s husband, Paul Solomon, began an affair when both were teachers at a school in Scarsdale. Her first trial for the killing of Betty Jeanne Solomon ended in a hung jury in 1991, but she was found guilty of second-degree murder a year later.

Warmus, now 57, has always maintained her innocence and has sought to have three pieces of evidence tested to determine if they can exonerate her by pointing to another suspect.

Most significant is a glove found at the Solomons’ home that was a key piece of evidence in the second trial. Prosecutors said Warmus left the glove there at the time of the killing. Warmus’ lawyers have argued that testing of the glove could prove that someone other than Warmus was present when Solomon was killed.

The other evidence is semen recovered from the victim and blood found in a tote bag belonging to Paul Solomon.

The murder of Betty Jeanne Solomon attracted wide media attention and was dubbed the Fatal Attraction killing after the 1987 movie starring Glenn Close and Michael Douglas.

Councilwoman on mice-infested complex: ‘They need to be shut down’