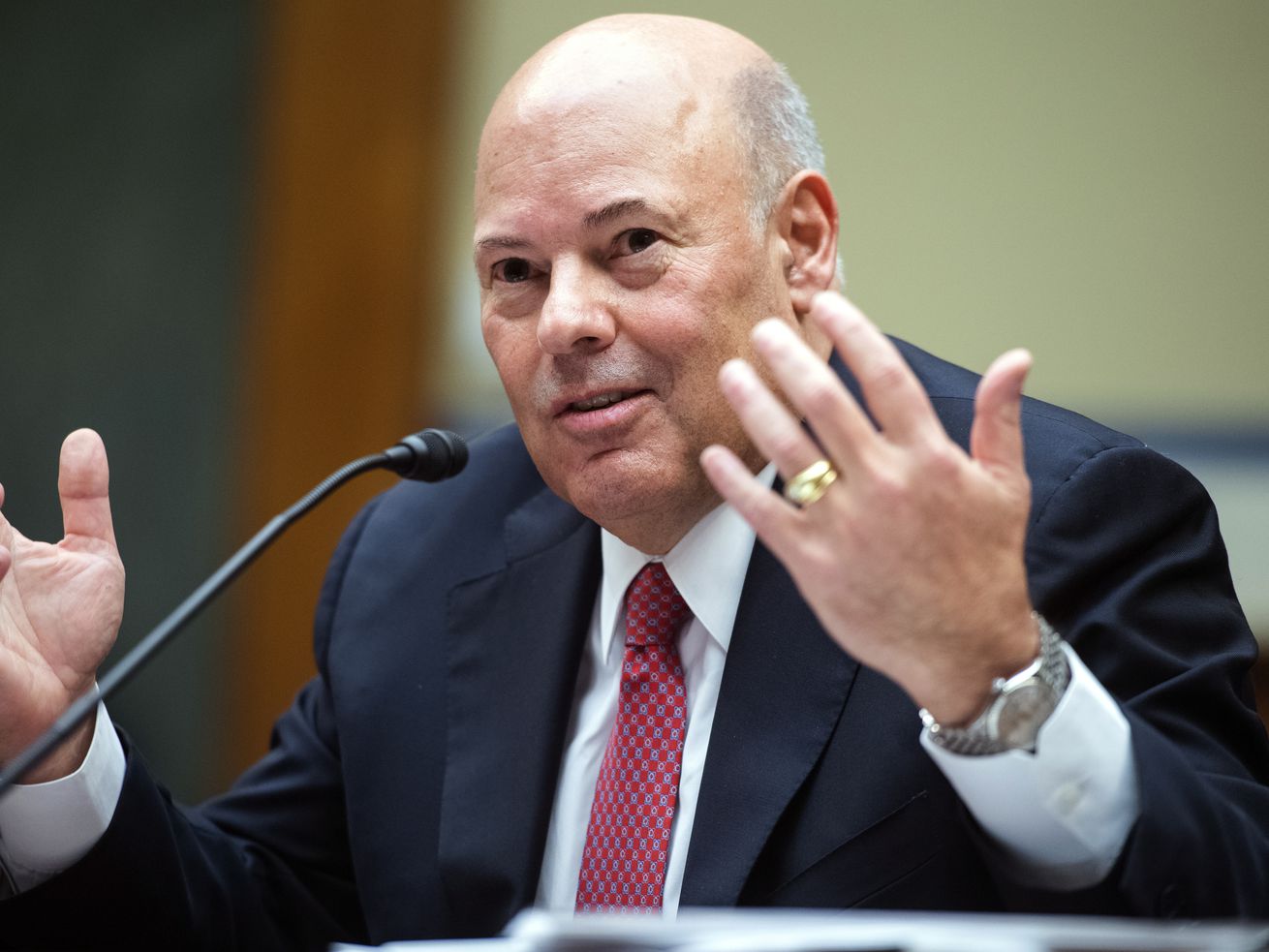 Louis DeJoy’s abysmal tenure has been topped off with a federal investigation of political corruption. President Joe Biden must clean house.

Postmaster General Louis DeJoy has been a blight on the already-beleaguered U.S. Postal Service from the moment he took office a year ago this month.

The Trump appointee slowed mail delivery during the height of the coronavirus pandemic, then — in a bid move to help his boss’s re-election changes — yanked mail sorting equipment and refused to seek federal funding to help the postal service deal with the deluge of Democratic-leaning mail-in ballots expected in last November’s presidential election.

What followed was a disaster of delay, affecting both the election and Christmas season deliveries. A full third of first-class mail was late over the holidays, with packages piling up in distribution centers.

That alone, as we have argued before, should have been enough to send DeJoy packing. And now comes word the FBI is investigating DeJoy’s political fundraising activities at the North Carolina company he owned and operated before becoming postmaster general.

President Joe Biden lacks the legal authority to dismiss DeJoy. Only the postal service’s board of governors can do that. But in light of the FBI investigation — on top of everything else — getting rid of DeJoy is important enough that Biden should exercise the nuclear option that would allow him to appoint new governors committed to replacing DeJoy.

The FBI is looking into allegations that current and past employees of New Breed Logistics, a now-defunct company once owned by DeJoy — a prolific GOP fundraiser — were reimbursed with on-the-job bonuses for donating to Republican candidates.

If proven true, that’s a federal crime. DeJoy has been subpoenaed by the FBI, and investigators are interviewing New Breed employees.

Through a spokesman, DeJoy denies any wrongdoing and is cooperating with the probe.

‘The Chi’ recap: Kevin is caught between social justice and his own freedom

However, the allegations seem to fit a pattern. Last year, the Washington Post reported that New Breed employees said they had been encouraged by DeJoy or his associates to make political donations and attend fundraisers at his North Carolina home in return for bonuses or reimbursement from the company.

Given that DeJoy was unqualified to be postmaster general, his ownership and management of New Breed was used by his supporters and enablers to justify his appointment to lead the postal service. But now the agency is on fire, and it looks as if smoke is coming from his old company as well.

“For nearly a year, I have been clear that Postmaster General DeJoy would not be in his job if he worked for any other company,” U.S. Rep. Carolyn Maloney, D-New York, a DeJoy critic, said this week. “If these allegations are true and Postmaster General DeJoy violated campaign finance laws, he must resign immediately or the [postal service] board of governors must remove him.”

But DeJoy is not likely to resign. “Get used to me,” DeJoy told his critics at a congressional hearing earlier this year.

And the …read more

Even during a pandemic, those infamous deals selling off city assets made private investors rich