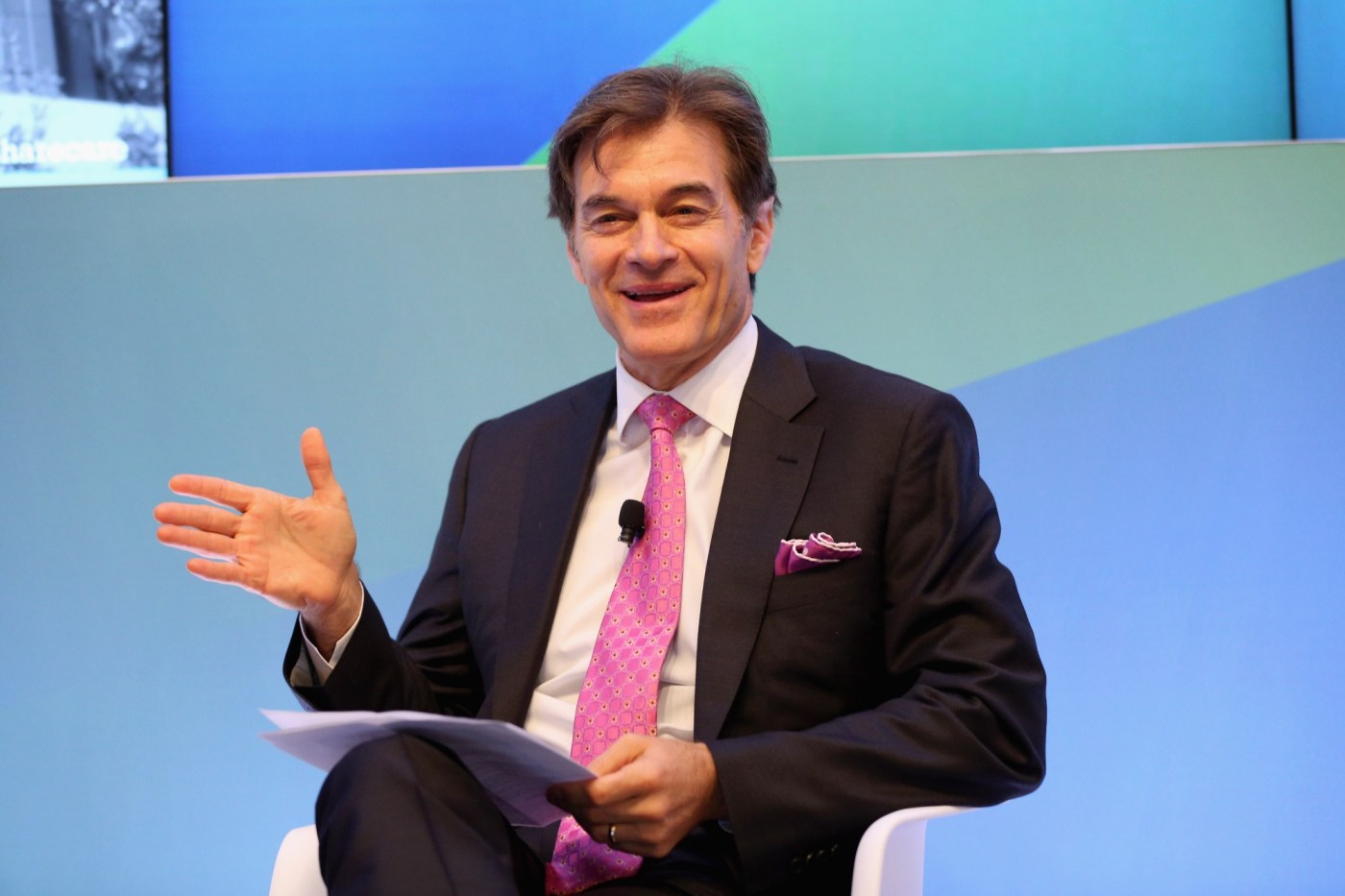 In the November midterms, Republicans are widely expected to win control of the House – possibly by a landslide. However, the Senate is much more highly contested, and a G.O.P. victory is by no means a guarantee.

Nate Silver’s FiveThirtyEight gives Democrats a 57% chance of keeping control of the Senate, but gives the G.O.P. an 80% chance of winning the House.

This discrepancy is due to the weakness of swing-state Republican Senate candidates, whose extreme positions, lack of experience, or personal vulnerabilities make them far more susceptible to defeat in a statewide race than a more mainstream and experienced Republican would be.

That being said, if 2022 ends up being a red-wave election like 1994 or 2010 – as most predict it will be – the weakness of individual G.O.P. candidates will be less important than the overall pro-Republican tide.

In Arizona, Trump-backed venture capitalist Blake Masters just won the Republican nomination for Senate, and will face incumbent Democratic Senator Mark Kelly, who FiveThirtyEight gives a 67% chance of winning in their forecast. Kelly also leads in all public polls conducted this summer by at least 5-points.

As one of the most extreme Republican swing-state Senate candidates, Masters champions far-right conspiracy theories, including Trump’s ‘Big Lie’ about the 2020 election and the anti-immigrant Great Replacement Theory. He is also well outside the mainstream on key issues, as he is anti-gay marriage, anti-abortion, and anti-American aid to Ukraine.

In Georgia, Former NFL star Herschel Walker, Trump’s handpicked nominee, is a highly problematic general election candidate. He openly echoes conspiracy theories surrounding the 2020 election, Covid-19, and evolution, and has been embattled in a number of personal scandals – including the discovery of three children and lying about working in law enforcement.

As a result, even though Georgia is one of the redder swing-states, both FiveThirtyEight and The Cook Political Report rate Walker’s race against incumbent Senator Raphael Warnock as a toss-up – yet, comparatively, FiveThirtyEight gives Republican Brain Kemp an 85 percent chance of winning his statewide race in Georgia.

Why are there so few homeless people in Western Europe?

In addition, though the Senate race in Ohio is likely to break for Trump-endorsed Republican J.D. Vance, recent polling shows Vance’s opponent, Congressman Tim Ryan, trailing by just three points, or in some polls, slightly leading.

The closeness of this statewide race – in a state that Donald Trump won by 8-points in 2016 and 2020 – is indicative of Vance’s weaknesses as a candidate.

Not only is Vance inexperienced, but he has also made a number of extreme remarks. He has called law enforcement “corrupt,” said that rape was “inconvenient,” and suggested that abortion is as morally reprehensible as slavery. Recently, he has come under fire for suggesting that “violent” marriages should not end in divorce.

To be sure, Ryan is also a comparatively strong candidate – as he is running to the center of his party on issues like the economy and crime, and is making explicit appeals to Republicans by running ads on Fox News.

In the race for Pennsylvania’s open Senate seat, which is being vacated by Republican …read more

Niles: Will MagicBands be a hit at Disneyland?