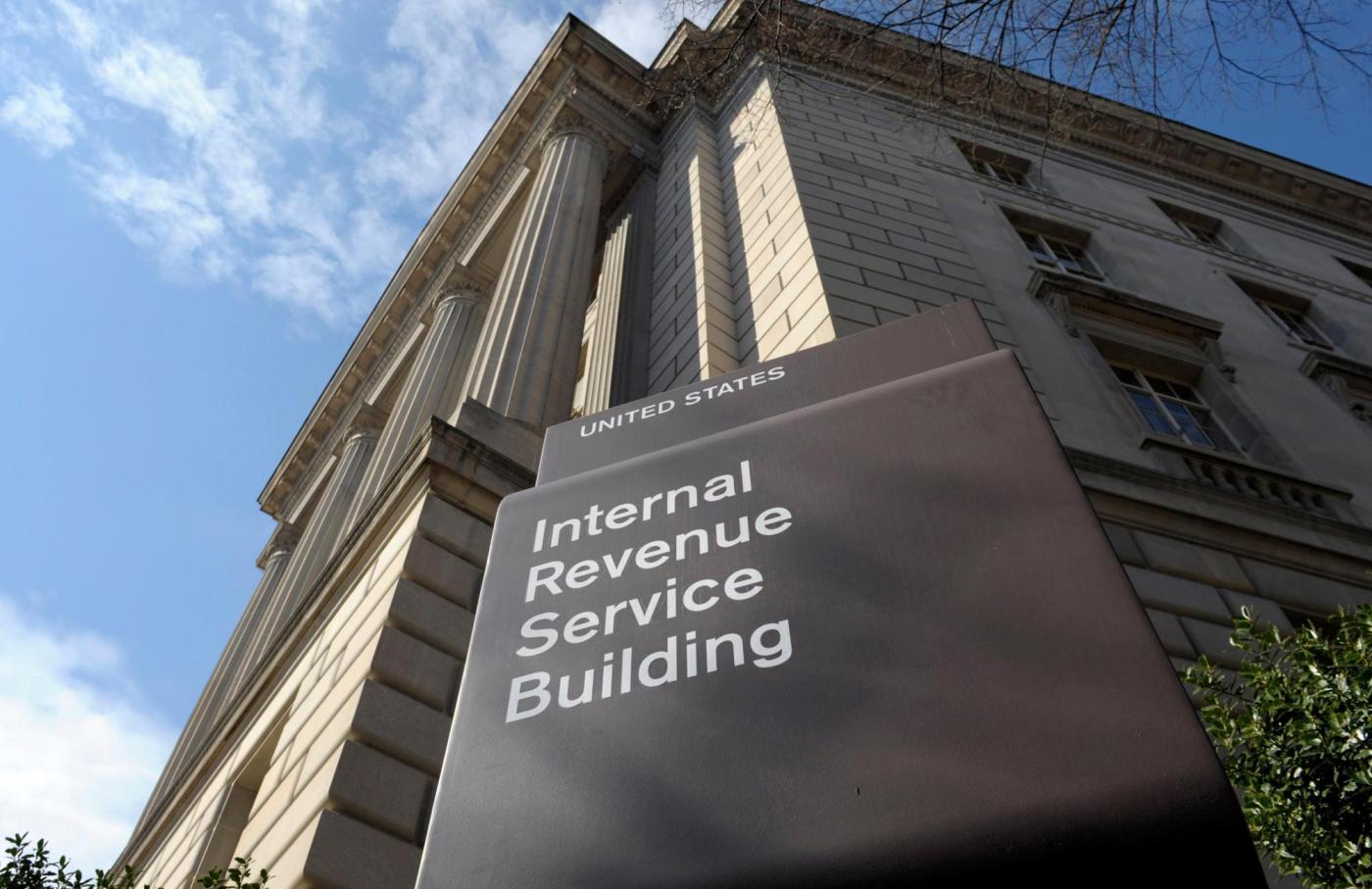 Yet there’s nothing particularly civilized about the IRS – the nation’s heavy-handed, incompetent and scandal-plagued tax-collection agency. The building’s columns and detailing echo the French Renaissance style, but behind the façade the IRS’ inspiration is more aligned with Robespierre given the terror its agents inflict on American citizens.

The IRS’ current authority goes well beyond our founding document’s simple language granting Congress the power to levy taxes on behalf of the common defense and the nation’s general welfare. The agency already has 80,000 employees and an enforcement budget larger than the general-fund budgets of a dozen U.S. states.

In its zeal to wrangle more change out of American taxpayers’ and businesses’ pockets, the Biden administration wants to beef up that budget and its auditing staff. Senate Majority Leader Chuck Schumer, D-New York, and Joe Manchin, the supposed moderate Democrat from West Virginia, recently hammered out a deal to pass the oddly named Inflation Reduction Act.

Expecting a $739-billion spending bill to reduce inflation is like expecting a tanker of gasoline to douse a fire, but that’s the least of our problems. The measure proposes to provide an additional $80 billion to the IRS – boosting its budget six times and doubling the number of federal revenuers.

As the Wall Street Journal noted, “The bill earmarks $45.6 billion for ‘enforcement,’ including ‘litigation,’ ‘criminal investigations,’ ‘investigative technology, ‘digital asset monitoring’ and a new fleet of tax-collector cars.” This cash infusion is so obscene the IRS will struggle to spend it all – but ultimately it means 80,000 new IRS officials will be breathing down our necks.

Harriette Cole: She’s rich but so obnoxious. Should I just walk away?

The president and his fellow Democrats claim this is simply about targeting multi-millionaires and billionaires and forcing them to pay their fair share, but, per the Journal, Congress itself reports “78 percent to 90 percent of the money raised from under-reported income would likely come from those making less than $200,000 a year.”

The administration claims the bill will reduce the deficit by $102 billion over 10 years. Even if true (and don’t bet on it), the federal budget tops $6 trillion. The federal deficit has fallen since 2020 as pandemic spending has subsided, but remains at $1.8 trillion. Federal debt is pushing $31 trillion. Government’s insatiable spending is the problem. It won’t be fixed by shaking down Americans for more cash.

Sorry, but “shaking down” is the correct term. This legislation isn’t primarily about gathering more money, but about taking the reins off of an already inefficient and abusive agency. Let’s set aside the IRS’ scandals – allegations of its officials using audits to target political enemies, possible leaks of confidential information and other nasty business – and focus on how the agency does its daily job.

I interviewed a prominent tax attorney who had …read more