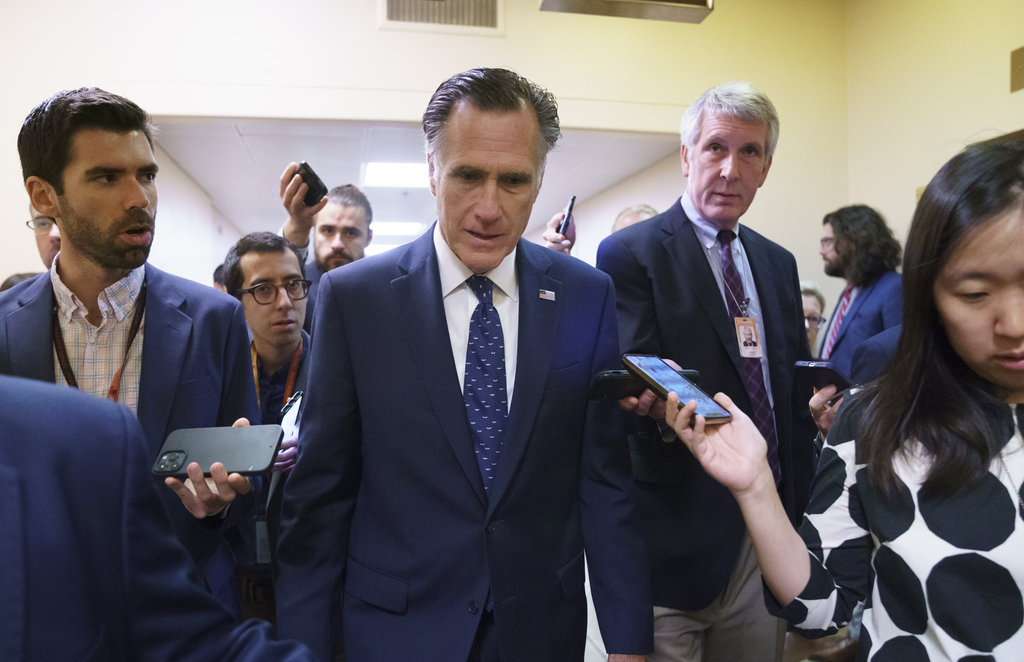 Liberal Senate Democrats are unloading on a bipartisan group of senators working on an infrastructure deal, warning that any pared-back measure to win GOP backing almost certainly would fail to deliver on their party’s promises and could lead to a revolt from the left.

The criticism is growing louder by the day, underscoring the growing tension within the ranks as moderates urge their colleagues to show patience and as Democratic leaders struggle to find a deal that can pass the 50-50 Senate and please the various factions within their party.

“Let’s face it. It’s time to move forward,” Sen. Elizabeth Warren, a Massachusetts Democrat, told CNN on the talks with the bipartisan group. “The Republicans have held us up long enough.”

Sen. Richard Blumenthal added: “I have no confidence that this bipartisan group will reach a deal. They should have a limited time to do so. I really think it’s time to pull the plug now and take action promptly and robustly … I worry about time being wasted.”

“We simply do not have the time to waste,” the Connecticut Democrat said.

The public rebuke is happening even as the White House and Senate Democratic leaders are giving negotiators from both parties time to see if they can cut a deal, with a bipartisan group of 10 senators saying Thursday they had reached an agreement “on a comprehensive framework” and it would be “fully paid for and not include tax increases.”

But the details still need to be written and face a tough task in winning enough support to become law.

Democratic leaders say they are pursuing Biden’s massive infrastructure and social safety net package along both bipartisan and partisan tracks. As the bipartisan talks continue, Senate Majority Leader Chuck Schumer is preparing to begin the budget process next month, setting the stage for advancing a bill along straight party lines, something that can only succeed if all 50 Democrats endorse such a process known as reconciliation.

“We are on two tracks: A bipartisan track and a reconciliation track, and both of them are moving forward,” Schumer told CNN Thursday.

Yet a number of Democrats say that whatever bipartisan deal moves forward is unlikely to win wide backing within their caucus.

“I think it’s been very clear to those negotiators, that we are rooting them on, but that there is no guarantee that you can get 50 Democratic votes for the package they produce,” Sen. Chris Murphy, a Democrat from Connecticut warned.

In particular, Democrats are raising concerns about how the package will be paid for — as Republican senators say that there would be no tax hikes and as Democrats have demanded new taxes on corporations and high-income earners to pay for the plan. But the bipartisan group is instead looking at redirecting already-enacted Covid-19 relief money, while raising the gas tax subject to inflation — ideas that a number of Democrats flatly oppose.

SF Giants HQ: Duane Kuiper, the soundtrack to summer, and our best wishes