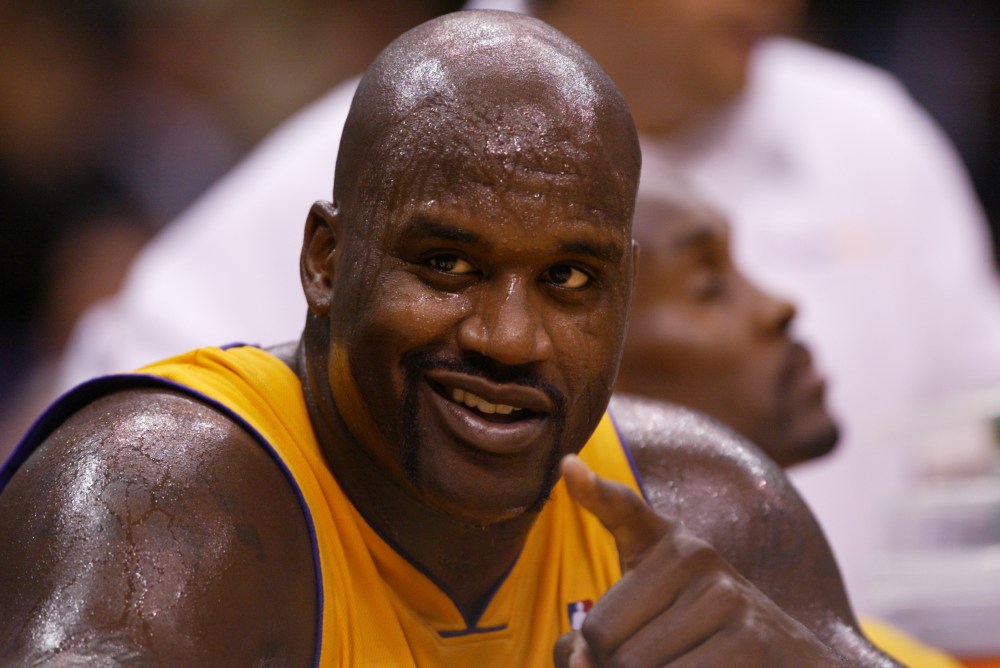 Battlefield 2042 looks like it’ll be the biggest shooter this fall, especially with its new Hazard Mode, developer DICE revealed on Thursday.

Hazard Mode is quite a bit different from Battlefield’s typical grand-scale formula. Instead of the chaos that comes with 128 players in Conquest Mode, Hazard Mode will have 32 players (24 on last generation consoles) broken up into eight teams trying to capture data drives, then sneaking off before anyone finds you. The objective is to avoid conflict with opposing teams when possible, which is wild for a first-person shooter like Battlefield.

Check out the official gameplay reveal of Battlefield 2042’s Hazard Mode for yourself below.

“You’ll start each game of Hazard Zone at the Mission Area Briefing screen where you’ll see an overview of the mission area,” DICE said  in a statement. “Here you’ll find out which regions of the map have a higher probability for you to encounter Data Drives, enemies and Uplinks, which are your communication extension to HQ in requesting Call-ins. Venturing into areas where there’s low probability of foes is likely safer but you’ll find less Data Drives. For the big rewards, you’ll have to head into the heart of danger and come out the other side alive.”

DICE went on to explain that players need to coordinate with teammates by choosing the right specialist and equipment if they want to succeed.

“After you deploy on the Landing Zone, you’ll use a scanner unique to Hazard Zone to search for the downed capsules containing the Data Drives,” DICE  said. “You’ll need to be cautious as multiple deadly obstacles can spring up in your way at any time. In addition to other No-Pat soldiers searching for Data Drives, AI-controlled Occupying Forces will be roaming the map and guarding the Data Drives, so be ready for a fight. But be careful: if you go down, your teammates can only bring you back under special circumstances.”

It certainly sounds like a welcome change to a familiar formula. Hazard mode wasn’t in Battlefield 2042’s  recent open beta, so it’s still unclear how well this will work. We’ll find out for sure on Nov. 19 when the game launches.

Top 5 basketball stars who have invested in esports