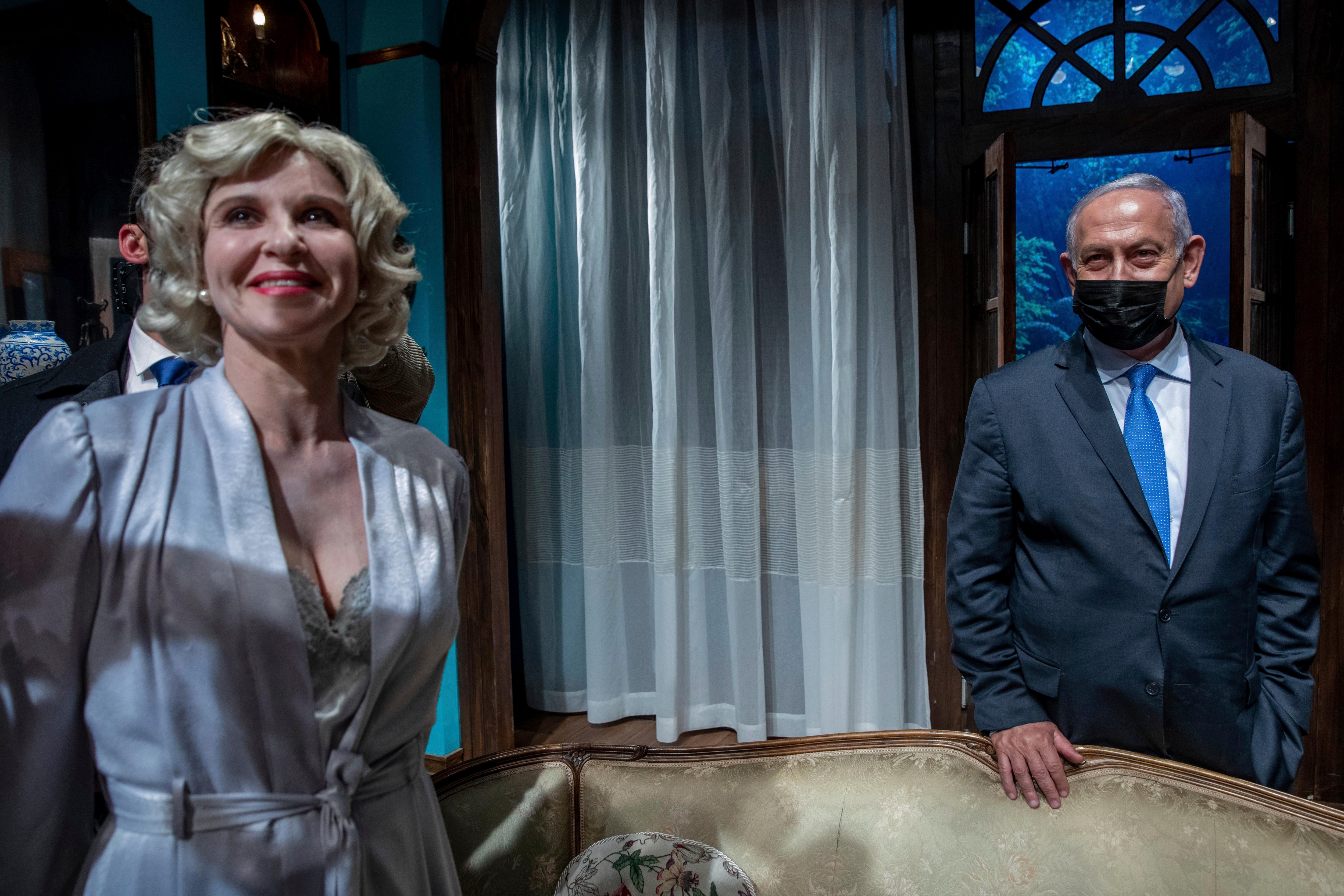 After jumping out to a quick start in its vaccination campaign, Israel announced Tuesday that it has decided to share a small surplus of its coronavirus vaccines with several friendly countries.

Prime Minister Benjamin Netanyahu’s decision to share the vaccines with his diplomatic partners comes at a time when Israel has come under international criticism for not providing significant quantities to the Palestinians. He also faced accusations from a rival of acting unilaterally and wasting taxpayer funds.

Netanyahu’s move is the latest illustration of how coronavirus vaccines have emerged as a kind of diplomatic currency, with countries that have the medicines using their supplies for political gain.

While Israel does not produce vaccines, Netanyahu has moved aggressively to secure enough vaccines for Israel’s 9.3 million people in deals with Pfizer and Moderna. In just under two months, Israel has vaccinated roughly half its population, one of the highest per capita rates in the world, and is aiming to have virtually all of its adults fully vaccinated by the end of next month.

“Our supply is beyond what is needed by the citizens of Israel,” Netanyahu told reporters Tuesday. “We have more than enough to help where we can. It is mostly symbolic.”

Netanyahu’s office said some vaccines would be shared with the Palestinians. But it refused to identify any of the countries it planned to assist.

Israel’s public broadcaster Kan said the countries included Guatemala, Honduras, the Czech Republic and Hungary — nations that have all provided strong diplomatic backing to Netanyahu’s hard-line government in recent years. The report said the vaccines were purchased from Moderna.

In Prague, the Czech prime minister, Andrej Babis, said Israel was donating 5,000 doses to his country after a request for assistance. He said the Moderna vaccines would be given to 2,500 soldiers assisting in Czech hospitals.

US plans to release report on Khashoggi killing

In Honduras, President Juan Orlando Hernández tweeted about 5,000 doses coming from Israel. He said they will be reserved for health workers.

An Israeli official confirmed deals with Guatemala, Honduras and the Czech Republic. He said the vaccines were in response to requests from friendly countries, and not in exchange for any diplomatic favors. He spoke on condition of anonymity because he was not authorized to discuss the matter with the media.

Netanyahu’s main rival and governing partner, Defense Minister Benny Gantz, harshly criticized the arrangements, saying they had been reached without any governmental deliberations.

“The fact that Netanyahu trades in vaccines of Israeli citizens that were paid for from their tax money without any accountability shows that he thinks he is running a kingdom and not a state,” Gantz wrote on Twitter.

Israel’s generous supplies of vaccines are in stark contrast to the situation in the occupied West Bank and Gaza Strip. The vast disparities have drawn attention to worldwide inequity in vaccine distribution between rich and poor nations.

The World Health Organization has voiced concerns over the huge gaps, and human rights groups have said Israel is responsible as an occupying force for the wellbeing of Palestinians in those areas. Israel says …read more

Paving the way: First trans woman of color in the U.S. to launch beauty brand has local ties

UK’s MI6 apologizes for past treatment of LGBT spies