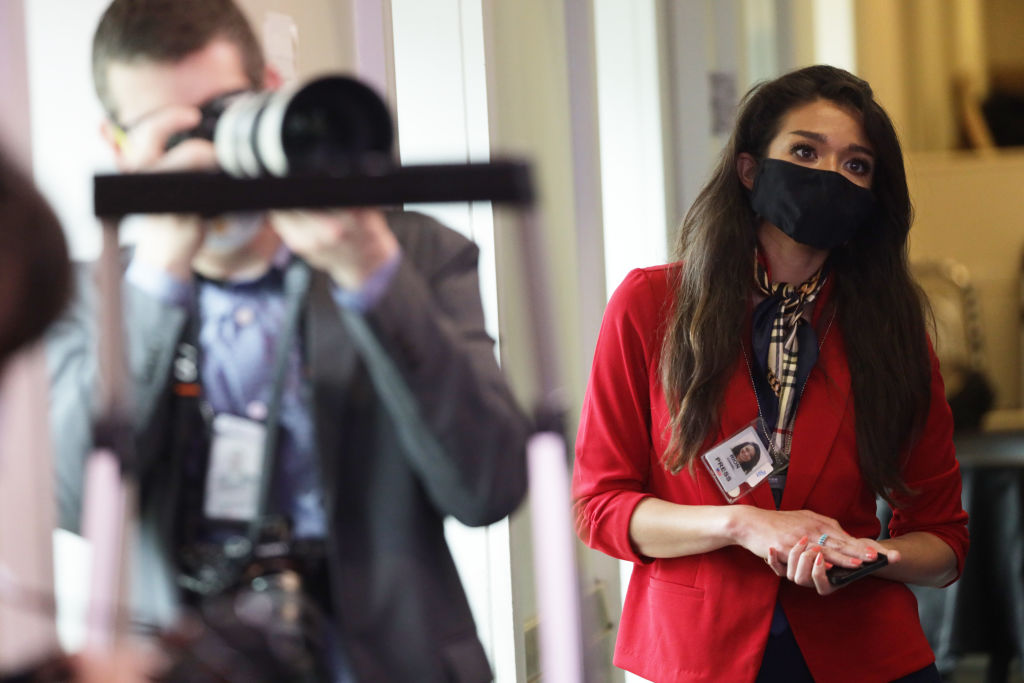 One America News, the right-wing conspiracy channel favored by former President Donald Trump, will be dropped later this year by DirecTV, a spokesperson for the television carrier said Friday evening.

The move will deal a significant blow to the fringe outlet. Not only will OAN be removed from the millions of households that use DirecTV as a television provider, it will also suffer a major hit to its revenue.

Reuters, citing sworn testimony that an OAN accountant gave in 2020, reported last year that 90% of the channel’s revenue came from subscriber fees paid by AT&T-owned platforms, including DirecTV.

While DirecTV has since been spun off into a standalone company, AT&T still owns 70% of it. (AT&T also owns CNN, though it is spinning off CNN parent company WarnerMedia in a deal with Discovery expected to be completed this year.)

It is unknown what proportion of the channel’s revenue currently comes from DirecTV or how many households it will reach once DirecTV stops carrying it. But the network’s website only lists a few other national carriers, Verizon FiOS most prominently among them.

In a statement, a DirecTV spokesperson told CNN, “We informed Herring Networks that, following a routine internal review, we do not plan to enter into a new contract when our current agreement expires.”

Bloomberg News, which broke the story, reported that the contract expires in early April. A person familiar with the matter confirmed that date to CNN.

Through the years, OAN has promoted conspiracy theories and outright lies on a number of issues, including the results of the 2020 presidential election and the coronavirus pandemic. Trump favored the network because it was willing to advance his lies.

The move by DirecTV to sever ties comes amid a nationwide reckoning about the proliferation of misinformation, disinformation, and conspiracy theories.

ABC under fire for edits to CDC director’s remarks

The National Association for the Advancement of Colored People said at the time that it was “outraged” by the report.