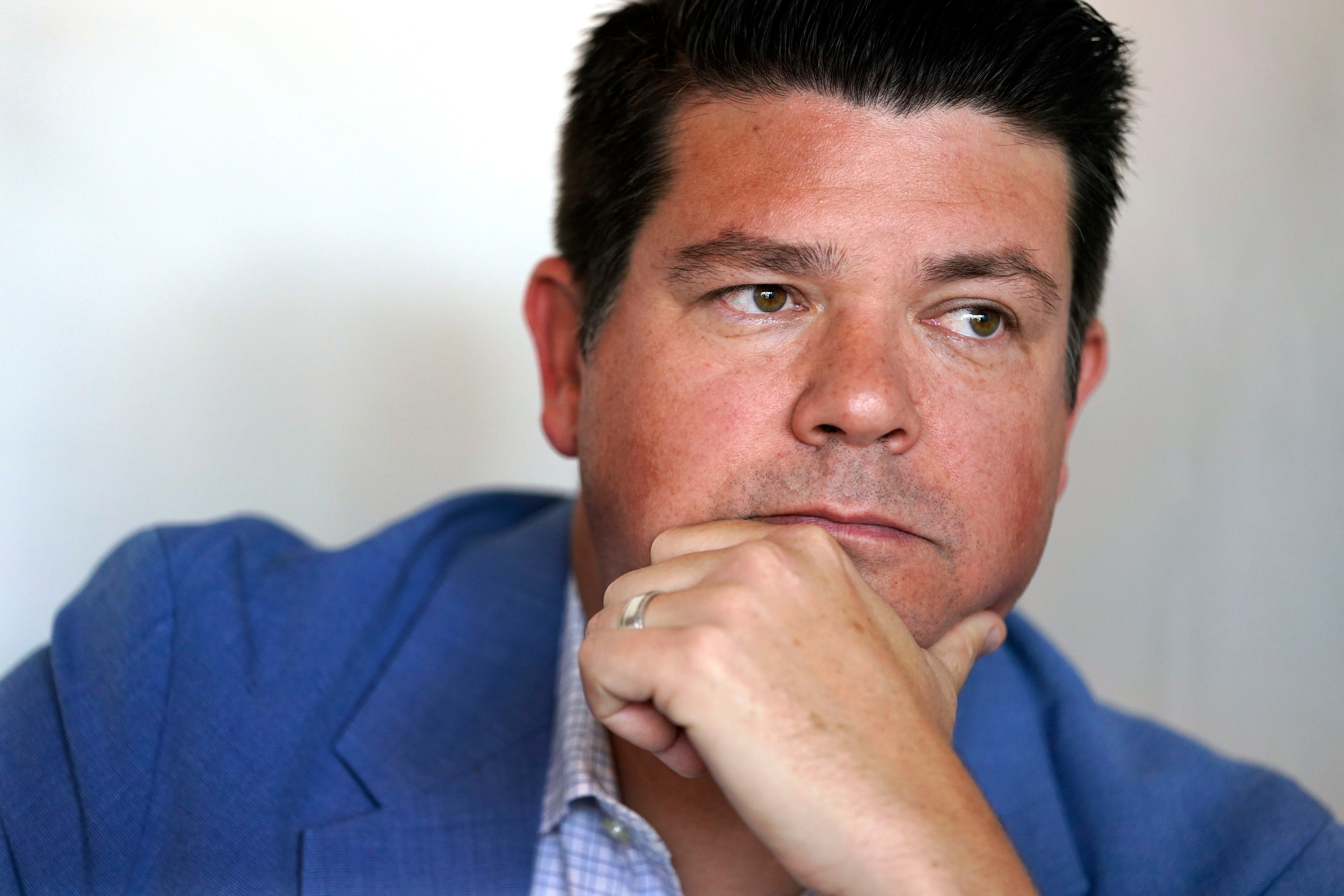 Jason Martin, a Nashville doctor critical of Republican Gov. Bill Lee’s hands-off approach to the COVID-19 pandemic, won the Democratic nomination for governor Friday and will face Lee in November.

Martin, a first-time political candidate, defeated Memphis attorney and City Councilman JB Smiley Jr. by a thin margin, with advocate Carnita Atwater finishing a distant third. Both Smiley and Atwater would have been the state’s first Black gubernatorial nominee if they had won.

Lee was unopposed Thursday as he looks to secure a second term in a state that hasn’t elected a Democrat to statewide office since 2006. He trounced his Democratic opponent in 2018.

Martin jumped into the gubernatorial race last year after becoming an outspoken critic of Lee’s handling of the virus outbreak. The Republican governor declined to issue a statewide mask mandate and signed off on several laws that banned largely vaccine mandates as the pandemic swept across the United States, killing more than 1 million people over two years.

However, even as virus pandemic continues to spread throughout the state, the outbreak is largely not a public priority — particularly during the gubernatorial campaign. Martin is now hoping that the tumultuous national political landscape and some of Lee’s recent controversies will help open a path for a Democrat to win a statewide seat.

Some of those include the ongoing fallout of the elimination of constitutional abortion rights. Lee has thrown his support behind enforcing some of the strictest bans in the U.S.

Meanwhile, Lee has received wide criticism from both sides after he refused to refute comments by a charter school president who claimed that teachers “are trained in the dumbest parts of the dumbest colleges” during a reception the Republican attended.

Before the race was decided, Martin’s campaign was quick to declare victory even as votes were still being tallied in Smiley’s hometown of Memphis. Smiley was quick to admonish Martin, demanding that the physician should have waited until the results were all in.