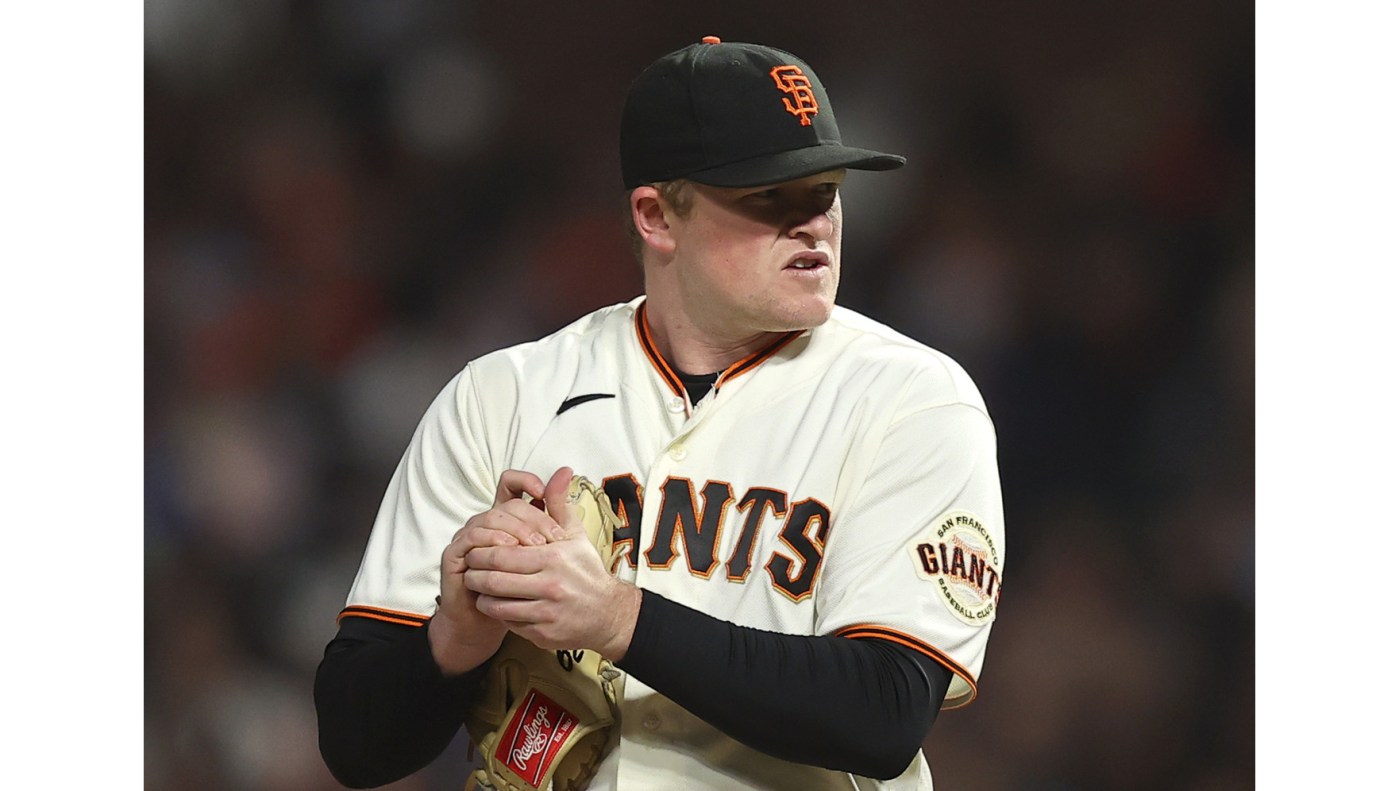 SAN FRANCISCO — Something has to give. Finally.

The Dodgers and San Francisco Giants have measured themselves against each other all year. They have each won 109 games now (thanks to the Dodgers’ wild-card win). They have gone head-to-head 23 times with just five runs separating the two teams (in the Dodgers’ favor) over those passionate engagements.

A 24th meeting – a 110th win for one team – will be needed to separate baseball’s two best teams. The winner of Game 5 of the National League Division Series on Thursday night will advance to the best-of-seven NL Championship Series against the Atlanta Braves. The loser will be left to wonder how 109 wins can feel like a failure.

“I was hoping it wouldn’t come to this. I was hoping we would win in three straight,” Dodgers manager Dave Roberts joked Wednesday afternoon. “But I think if you’re talking about baseball – it’s the first time that this has happened, us playing in a postseason series, the way that the regular season played out … it was inevitable, yeah.”

If a final clash between the Dodgers and Giants was inescapable neither is the challenge if the Dodgers are going to advance to a second consecutive NLCS clash with the Braves. They have to solve the riddle of Logan Webb.

The 24-year-old right-hander had his way with the Dodgers in Game 1, holding them to five hits while striking out 10 in 7-2/3 scoreless innings in his first postseason start. The Giants have won 19 of his past 21 starts (including Game 1) and 11 of his past 12, during which Webb has a 2.57 ERA.

“He’s got three pitches that are elite so it’s definitely a luxury on my end to pick and choose,” Giants catcher Buster Posey said of Webb’s pitch mix – a low 90s sinker, a low 80s slider and a changeup. “He’s got the ability to get guys out a lot of different ways, and it’s a recipe for success, that’s for sure.”

Webb relied heavily on his off-speed pitches in Game 1, including a slider on which batters hit just .156 this season. Of his 92 pitches in the series opener, Webb fed the Dodgers just 25 fastballs, 20 of those sinkers. He threw his slider 29 times and his changeup 38 (the most of any start in his career).

Using a golf analogy, Roberts said they stuck with one club – “the driver” – all game. That has to change in Game 5, he said Wednesday.

“I think that you look at what Webb’s done to us and obviously he’s thrown the baseball really well against us,” Roberts said of Webb, who allowed just five earned runs on seven …read more