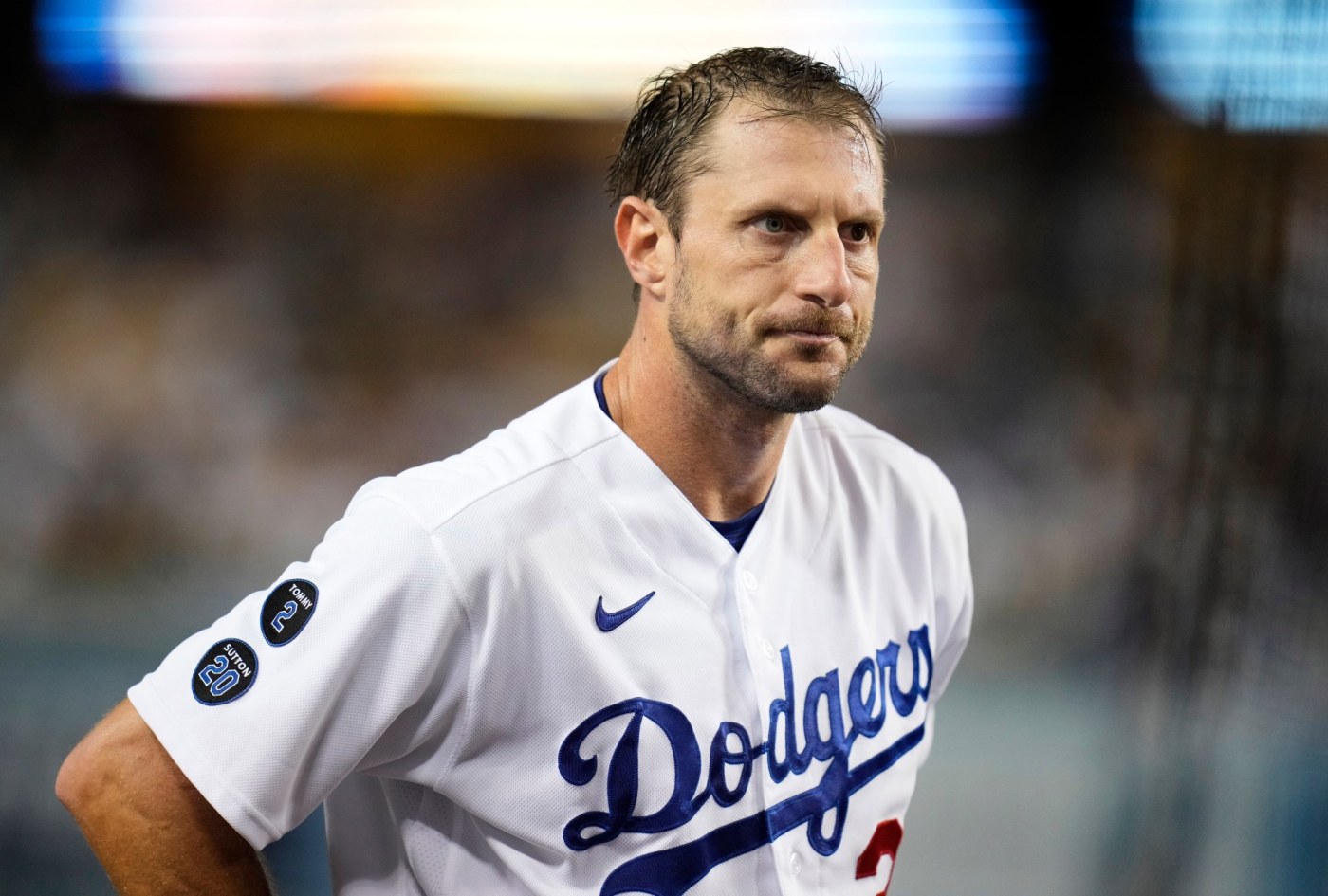 The Dodgers won Game 2 of the NLDS Saturday to even the best-of-five series at 1-1. They face the San Francisco Giants in Game 3 of National League Division Series on Monday at 6:37 p.m. Follow for updates from pregame through the final postgame interview.

NLDS: Lineup depth is looking like the Dodgers’ key to success

Whicker: Cody Bellinger finds a blast from his past, keys Dodgers’ Game 2 victory