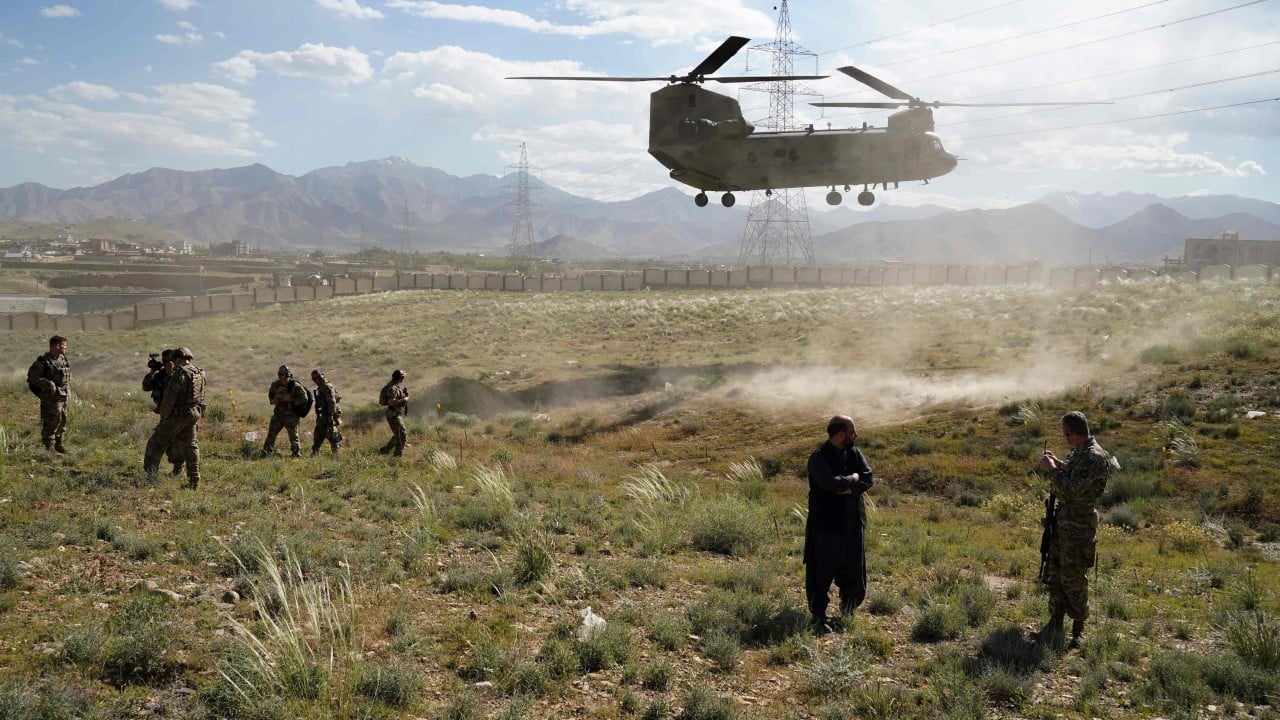 President Donald Trump on Tuesday came under growing pressure to respond to allegations that Russia offered bounties for killing American troops in Afghanistan, with Democrats demanding answers and accusing Trump of bowing to Russian President Vladimir Putin at the risk of US soldiers’ lives.Frustrated House Democrats returning from a briefing at the White House said they learned nothing new about American intelligence assessments that suggested Russia was making overtures to militants as the… …read more

How the signature cocktail at Paris’ Combat bar got its name