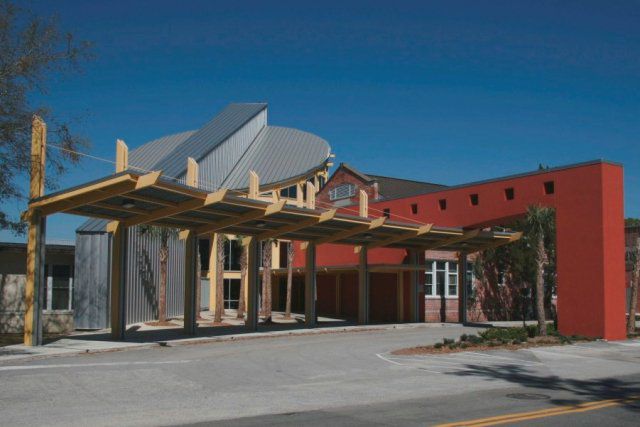 As the Department of Health tracks multiple cases of coronavirus at Douglas Anderson School of the Arts as Duval County Public Schools announced that the campus will be closed Monday and all students must use Duval HomeRoom.

“Because of the number of cases and the potential impact on our school, we will transition all students to online instruction through Duval HomeRoom beginning Monday, Oct. 19, and we will remain in online instruction at least through Oct. 21,” according to a message posted on the school’s website.

“Similar to Fletcher last week, this is precautionary while we wait for the Department of Health to complete contact tracing,” DCPS spokeswoman Tracy Pierce said in a statement on Sunday afternoon. “Also similar to last week, these cases appear to be linked to activities outside of school.”

While the school is closed, it will be thoroughly cleaned and disinfected and will consult with county health officials to determine when the school can re-open.

Last week, when cases began to be reported at the school that Amy Hynes-Johnson’s 10th-grade son attends, she told News4Jax she believed the new cases at the school likely stemmed from dance event after which a visiting choreographer later tested positive.

“Lots of people without masks, you know. We could see them on their Instagram and on their stories, posting pictures, no social distancing,” Hynes-Johnson said.

An email from the school’s principal was sent out Friday letting families know about the confirmed cases at the school and that contact tracing is underway.

Hynes-Johnson said the communication should have been much faster.

Fletcher High School planned to reopen Tuesday, although that could be extended.

DCPS uses the 20% exposure threshold when deciding to close an entire campus. That means if one-in-five students and staff, who are in the brick-and-mortar format, are found to have been exposed, then the whole school will be moved to virtual learning.