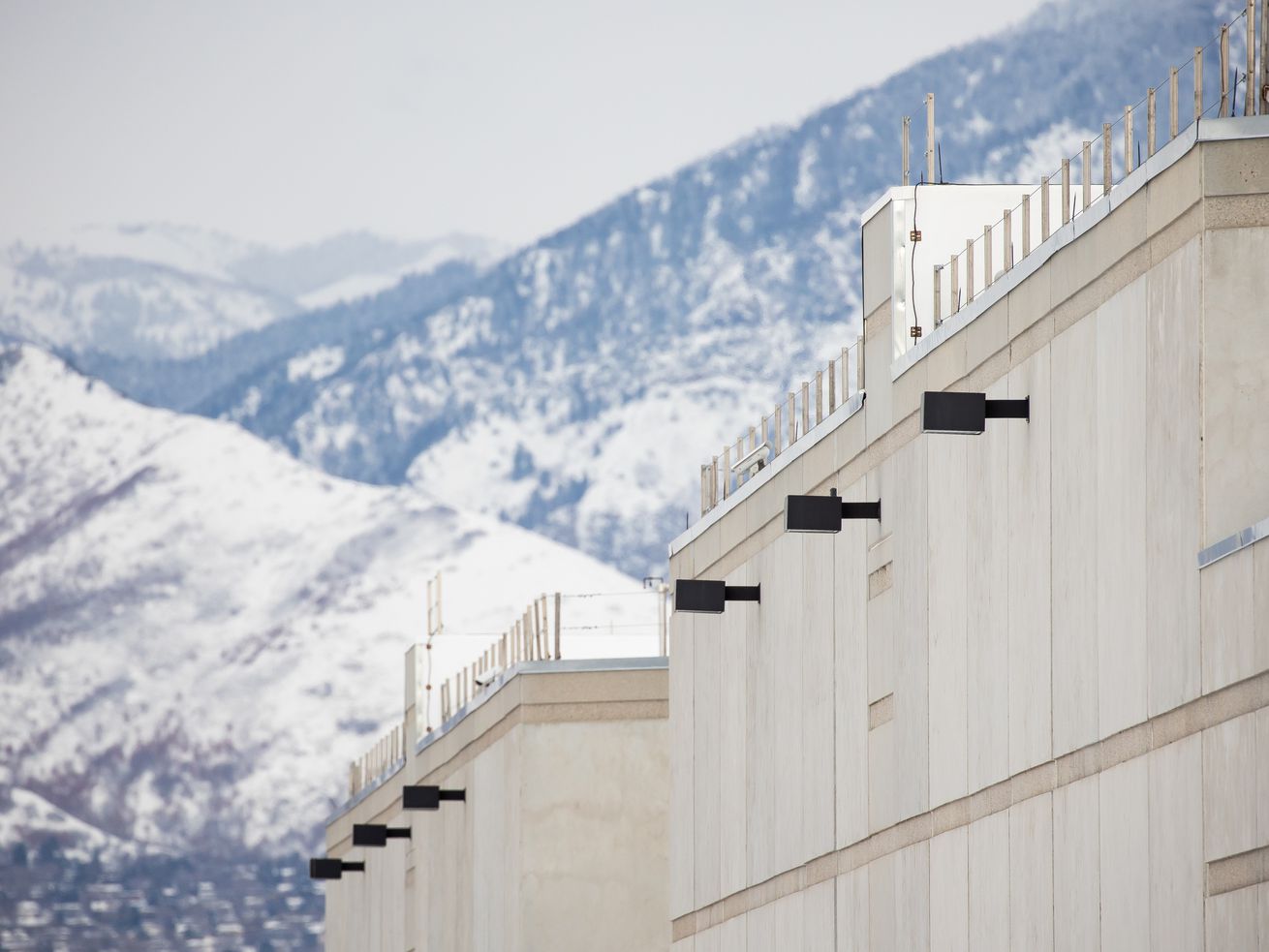 SALT LAKE CITY — Police have arrested a man who they say was drunk and shooting guns off of his fourth-floor balcony.

“A witness observed a muzzle flash from the balcony of the top floor on the northwest corner of 132 S. 400 East,” according to a police affidavit.

Officers could hear loud music blasting from the apartment. Several officers went inside the building to go to the door. Just as police were about to knock, Derrick Sanchez, 39, stepped outside, the affidavit states, and told the officers he was drunk and firing weapons from his balcony.

Police said they believe Sanchez was firing his weapons into the air. No injuries were reported.

Sanchez was booked into the Salt Lake County Jail for investigation of five counts of illegal discharge of a firearm and seven counts of carrying a dangerous weapon while under the influence of alcohol.

Q&A: UF Health virologist talks about variants and the future of the coronavirus