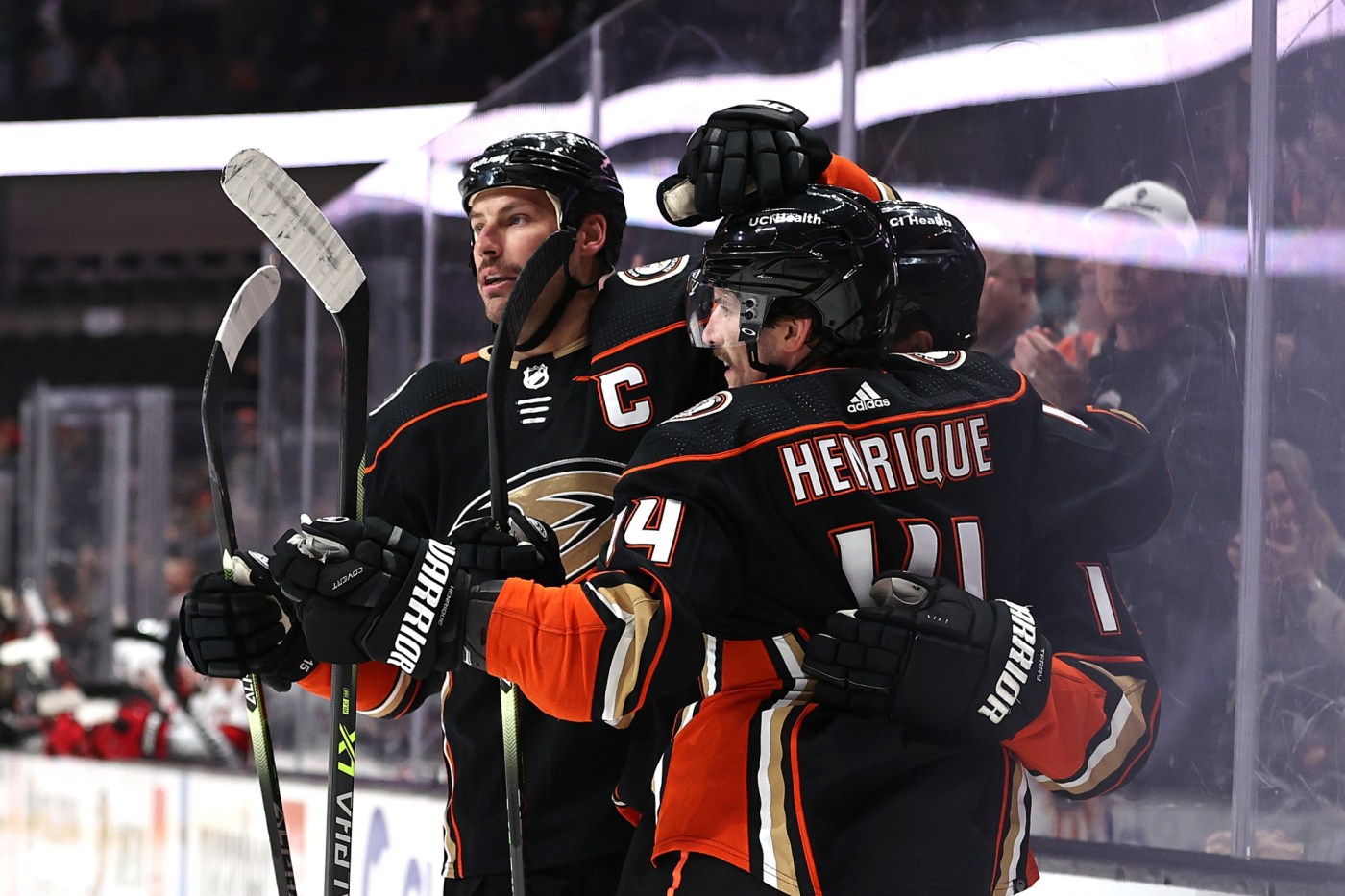 If the ancient NHL theory rings true that you are who you are by Thanksgiving, then the Ducks are a playoff team. They awoke Thursday morning to find themselves in fourth place in the Pacific Division, the top wild-card team in the Western Conference with a credible 10-7-3 record.

Most of what’s been good about the Ducks’ play this season came during an eye-catching eight-game stretch in which they were unbeatable. Some of what’s been bad about their play happened before and after their streak. After all, they were 0-3-3 before it and now 0-3-0 after it.

So, what are we to make of the Ducks after 20 games?

Well, for one thing, they’re a lot more fun to watch. They have ditched the plodding, grinding style of play that propelled them to the Western Conference finals in 2014-15 and 2016-17 in favor of a far more creative game that features more quick passes and fast skating through the center of the ice.

Mostly, though, they’re a work in progress.

Actually, it’s more like who has worked well in the season’s first quarter for the Ducks, namely their top line of right wing Troy Terry, center Ryan Getzlaf and left wing Adam Henrique. Terry, who has 22 points, Getzlaf (19 points) and Henrique (15 points) are the Ducks’ top scorers.

Terry had a 16-game scoring streak (12 goals, 10 assists) that moved him among the league’s leaders. Getzlaf (one goal, 18 assists) has been rejuvenated in his 17th season in the NHL, all with the Ducks. Henrique (six goals, nine assists) has rebounded smartly after a disastrous 2020-21.

Rookies Jamie Drysdale and Trevor Zegras have had their moments of delight and despair so far, but that’s to be expected. They’ve been handed the keys to the organization’s future and they’re making fewer and fewer missteps as time goes by, which cheers the coaches.

Kevin Shattenkirk has found a key role in the Ducks’ third defense pair, leading their defensemen with four goals and 14 points. Goaltender John Gibson, mostly freed from the sorts of onslaughts he endured last season, has been superb with a 9-5-2 record and a 2.53 goals-against average.

Perhaps most important of all, the Ducks’ special teams, which were nothing of the sort in recent seasons, have been excellent. Their power play is the fourth-best in the league with a 27.9 percent success rate, a true weapon so far this season. Their penalty kill is eighth at 85.7 percent.

The resignation of longtime general manager Bob Murray because of alleged mistreatment of a team employee and his decision to seek treatment for alcohol abuse cast a dark cloud over the organization earlier this month. To their credit, the players didn’t let it impact their play.Related Articles

Ducks no match for speedier Avalanche, lose their 3rd in a row

Golden Globes 2021: The Complete List of Nominees | Entertainment Weekly
Harriette Cole: The doctor said my daughter was being dramatic. Should I sue him?