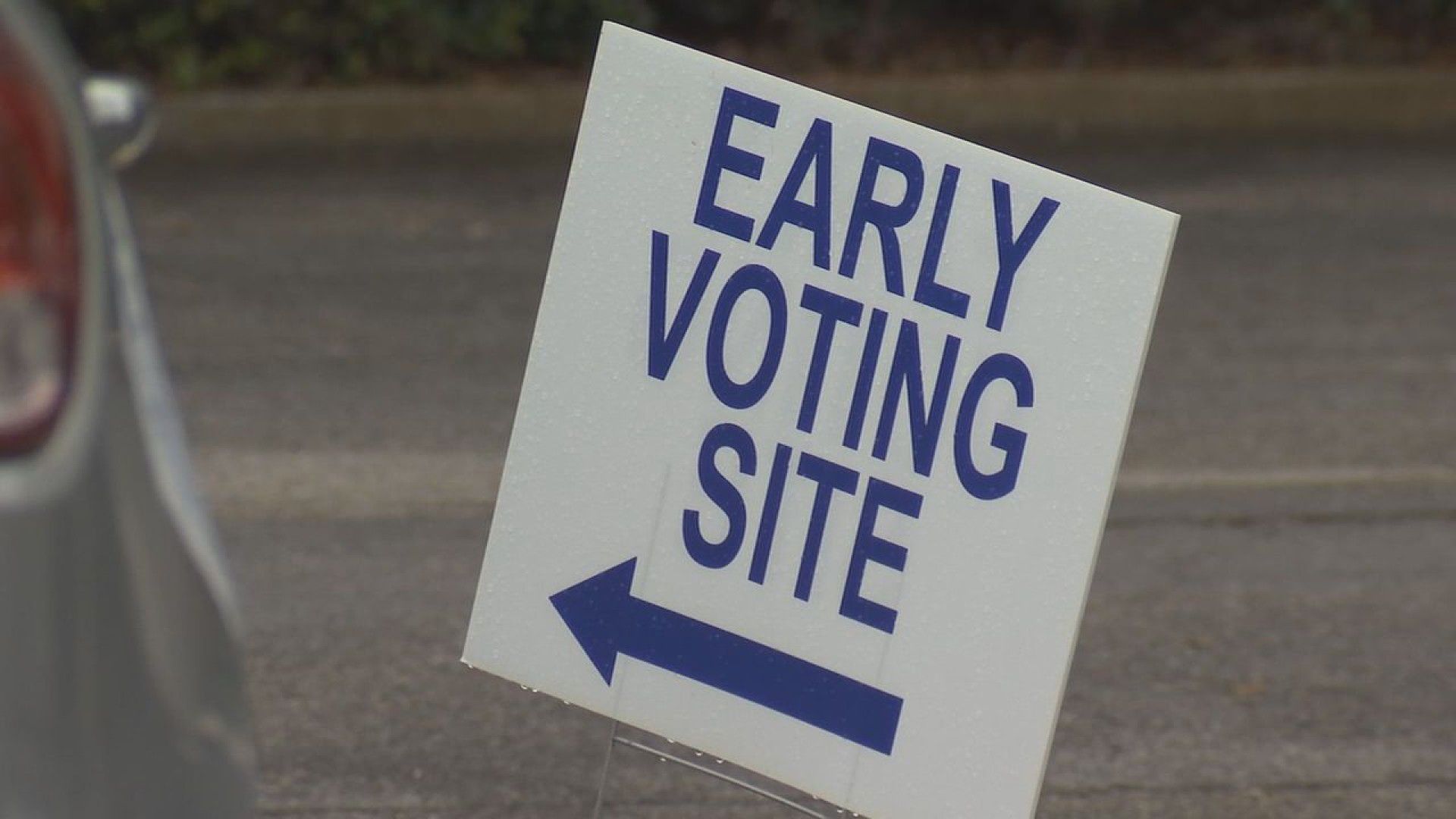 Elections officials anticipated a bigger than normal turnout for the midterm election, and they are preparing for the influx of voters at the 20 early voting sites around town.

LOCATIONS: Printable list of all the early voting sites

There will also be drop boxes available at the early voting site, even though in the 2020 election they came under fire because of security concerns about who was keeping tabs on them.

The boxes will only be available during early voting hours.

“We have drop boxes at every single early voting site. They will all be inside,” Duval County Supervisor of Elections Mike Hogan said. “Some may be in the polling room. Most are going to be out in the lobby area of the library or the building that we’re using.”

Many will be watching this election closely, something Hogan and other election supervisors are well aware of.

Nationwide there has also been concern about the safety of election workers.

“We train them in activities that they may encounter. They know the drill,” Hogan said, although he recalled that in 2020, officers were assigned to his home. “The sheriff assigned three officers to come by my house, there was some chatter. And I never knew what the chatter was. But they stayed around for about a week during the voting cycle. Nothing happened, but there may have been some type of alleged, ‘I’m gonna do this.’ I don’t know. That was never clear.”

From Alabama to Houston, here are the top-25 teams in the preseason USA TODAY Sports AFCA Coaches Poll

Vote-by-mail ballots are already being processed in Jacksonville, so far amounting to about 4% of registered voters.

No major issues have been reported.

For those heading to the polls to vote, you can try the “Express Vote” option, which allows you to electronically mark your ballot before handing it in, speeding up the process a bit.

The best things to do in Guerneville in Sonoma’s wine country, 2022 edition

How much money do you need to be happy? Free money doesn’t help | Opinion