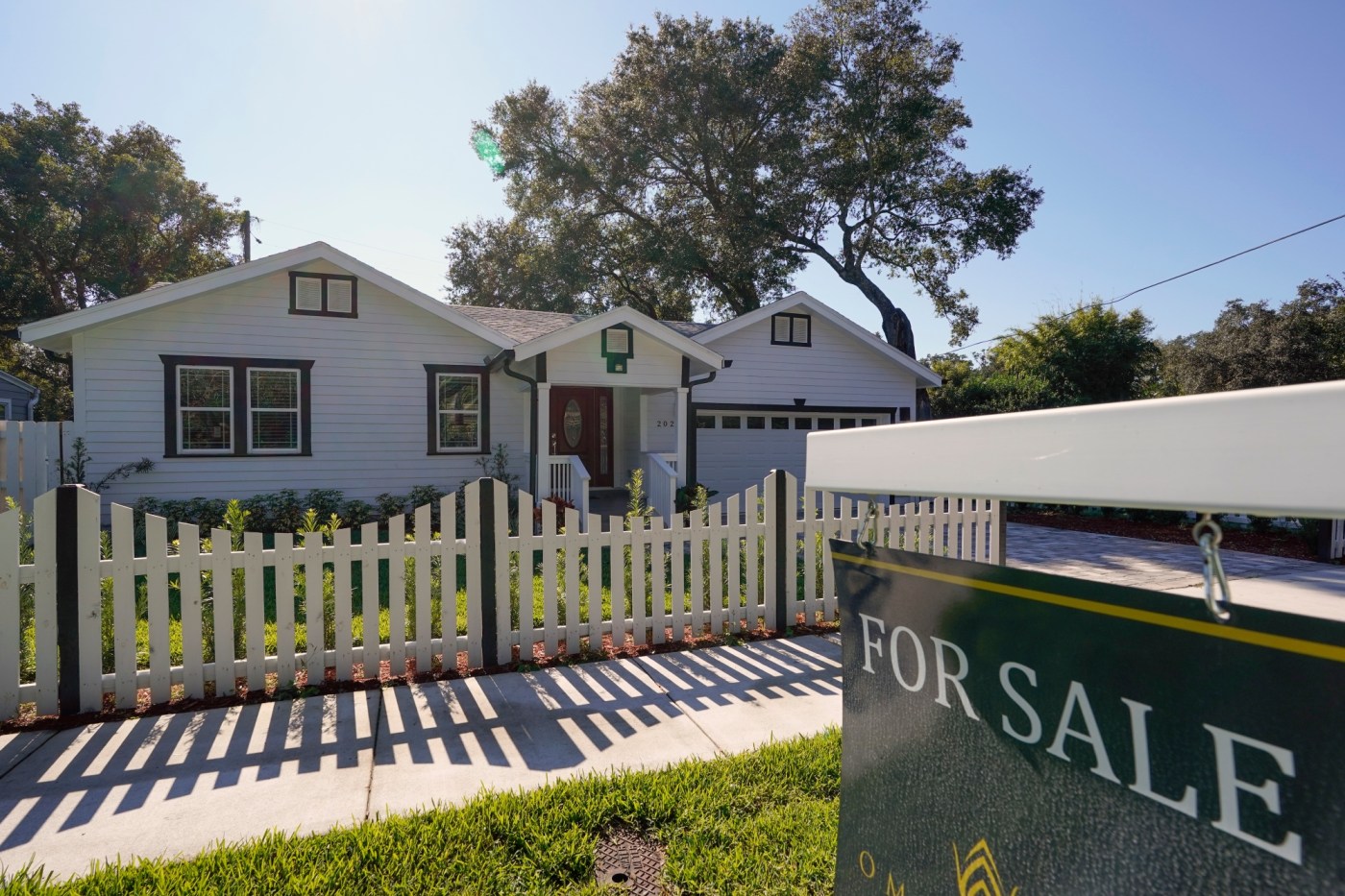 For the last 50 years, right-of-center politics in California has been laser-focused on one subject: keeping taxes low. For these voters, the passage of Proposition 13 in 1978 was a monumental achievement that put hard caps on how much property taxes could rise for existing homeowners. Even as California politics has become dominated by Democrats, Prop. 13 has become considered an untouchable part of California politics. This is a real problem because Prop. 13 has eroded economic opportunity in California, and it’s high time we take action to reform the outdated law.

The merits of Prop. 13 are often argued along the lines of political beliefs in the size of government. Progressives in California bemoan the forgone revenue, and conservatives embrace Prop. 13 as a means of “starving the beast” and constraining the size of government. But this debate is tired and inaccurate to facts on the ground: Studies show that tax and expenditure limits like Prop. 13 are generally ineffective at limiting spending. California is no exception: In 1978, California had the fourth-highest tax burden of any state in the nation. In 2022, California has the fifth-highest burden in the country. Why is this? California has adapted to Prop. 13 by increasing other taxes, collecting the fourth-highest personal income tax, the seventh-highest corporate income tax, the highest state sales tax, and the seventh-highest combined sales tax. Prop. 13 hasn’t kept taxes from rising; it’s shifted the tax burden to alternative taxes.

Worse yet, Prop. 13 has perverse impacts on good taxation policy. The Tax Foundation’s tax policy principles include simplicity and neutrality. Unfortunately, Prop. 13 violates both principles through one of its central features: It bars the re-assessment of a home’s value unless it is sold or re-developed. This provision has led to huge disparities in tax burdens, as many homes in California have doubled or tripled in value over the last 10 years. As someone who is house hunting, I get angry when I look at tax records and realize I will have to pay five to 10 times the tax rate of my neighbors simply because I happened to buy into the market decades later.

Let’s imagine that tomorrow, California proposes that half the residents would pay a 20% tax on their income, while half would pay a 2% tax on their income, decided by a coin flip. That would be unfair. But this is precisely the system that Prop. 13 sets up — two identical properties can be taxed at wildly diverged rates based solely on the luck of when you were able to buy into the market. In 2018, the Los Angeles Times found that actor Jeff Bridges and his siblings paid $5,700 in property taxes on the Malibu mansion they inherited, which was estimated to be worth $6.8 million in 2018. The paper estimated that at a theoretically identical house next door, a new purchaser would be paying at least $76,000 annually in property taxes, a rate 13 times greater than the Bridges.

Voters who believe in the …read more

How to Watch Gonzalo Villanueva vs. Steve Johnson at the 2022 Mifel Open: Live Stream, TV Channel