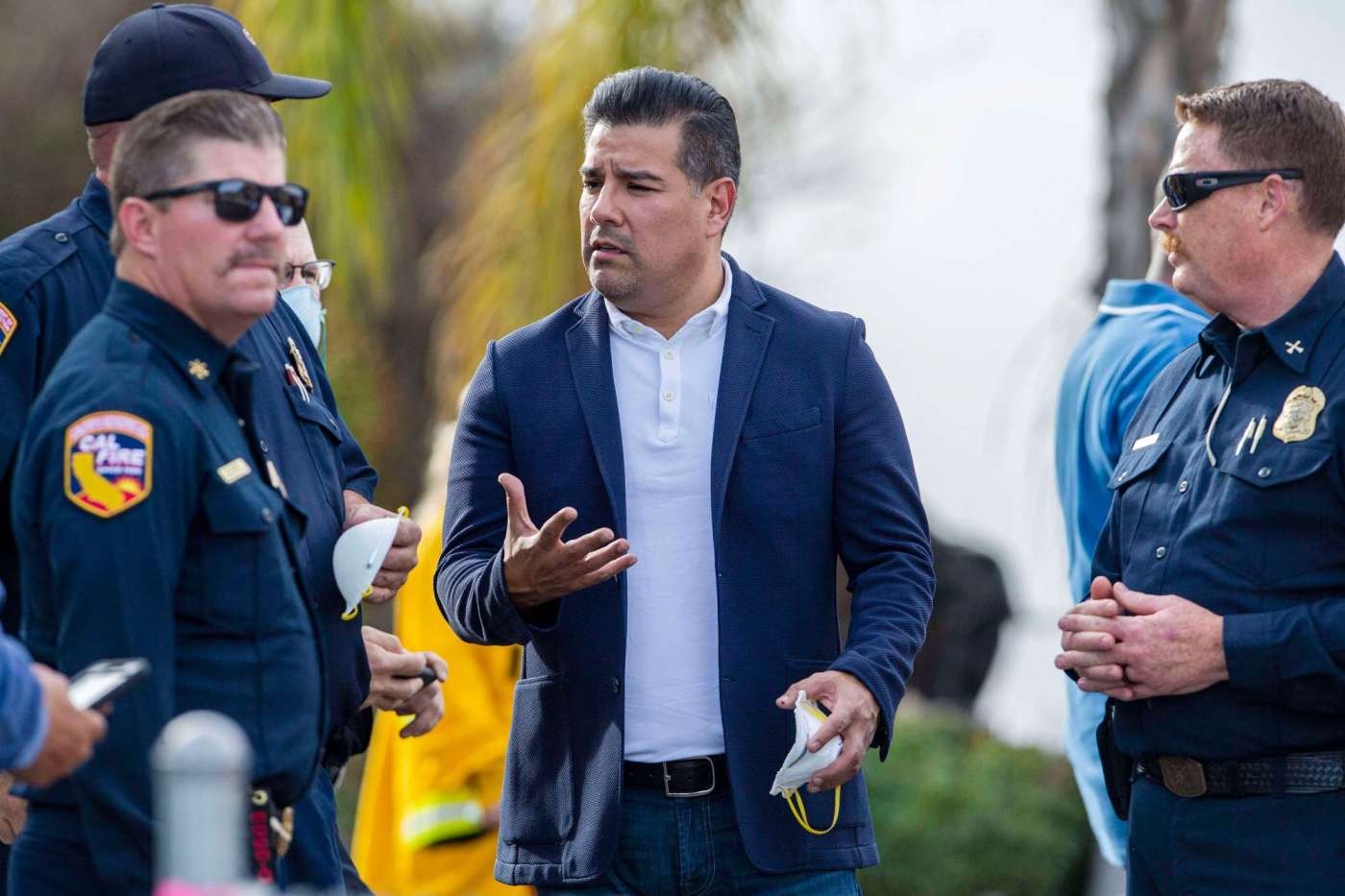 When we make an election endorsement, we hope to be able to say that the person we recommend would serve ably, ethically and responsibly. Neither candidate for state insurance commissioner passes that test.

The better pick in the Nov. 8 runoff is incumbent Ricardo Lara. But that’s only because the alternative, San Jose business owner Robert Howell, is clueless about the job and would be an unmitigated disaster if elected.

This is a hold-your-nose recommendation because we feel obliged to offer voters some guidance as they pick between two horrible candidates.

Californians deserve better choices to lead the department of 1,400 employees responsible for overseeing health, auto and homeowner insurance rates — for regulating companies that collect more than $371 billion in premiums annually in California. The insurance commissioner probably impacts Californians’ lives more than any other statewide officeholder except governor.

As we said before the primary election, Lara’s term has been an embarrassment reminiscent of the ignominious tenure of Chuck Quackenbush, the insurance commissioner who resigned in 2000 amid allegations that he tried to extract settlements from title insurance companies to finance an advertising campaign that would benefit him politically.

Since that scandal, for nearly two decades California’s insurance commissioners turned away campaign contributions tied to the single industry they regulate — a recognition of the need for independent oversight untainted by political money.

Until Lara came along. After vowing not to accept industry money, he broke that promise in 2018 and then after his election quickly began raising more from those he regulates for this year’s campaign.

The San Diego Union Tribune calculated that Lara collected at least $270,000 from 56 people and companies with insurance industry ties. Meanwhile, senior Department of Insurance officials overturned administrative law judges at least five times, each time benefitting a company tied to some of the donors, the Union Tribune reported.

On the New Year’s Eve after his election, Lara partied in London with an industry lobbyist and two months later lunched in Sacramento with lobbyists and industry executives who had business pending before him, the Sacramento Bee reported. He even billed California taxpayers for rent on his Sacramento apartment, Politico reported.

As a consumer watchdog group was suing Lara for records from communications within his office and with lobbyists representing key campaign donors, his agency last year suddenly adopted a policy of automatically deleting emails after six months. But after media scrutiny, the agency rescinded the policy in January.

It’s hard to imagine a candidate who could be worse. And then in walked Howell, who demonstrates little idea of why he’s running or what the job of insurance commissioner entails. He was the most ill-prepared candidate for statewide office that we have encountered.

“What would I do as commissioner?” he responded echoing back our first question. He paused and then said “OK, that’s fair” as he seemed to be searching for an answer.

At one point, he finally said he would stop home insurance companies from …read more

Missile test from California scrapped because of tensions with China

Beverage of the Week: Hubbleton Brewing is all the best things about Wisconsin

How to Watch Facundo Bagnis vs. Ricardas Berankis at the 2022 Mifel Open: Live Stream, TV Channel