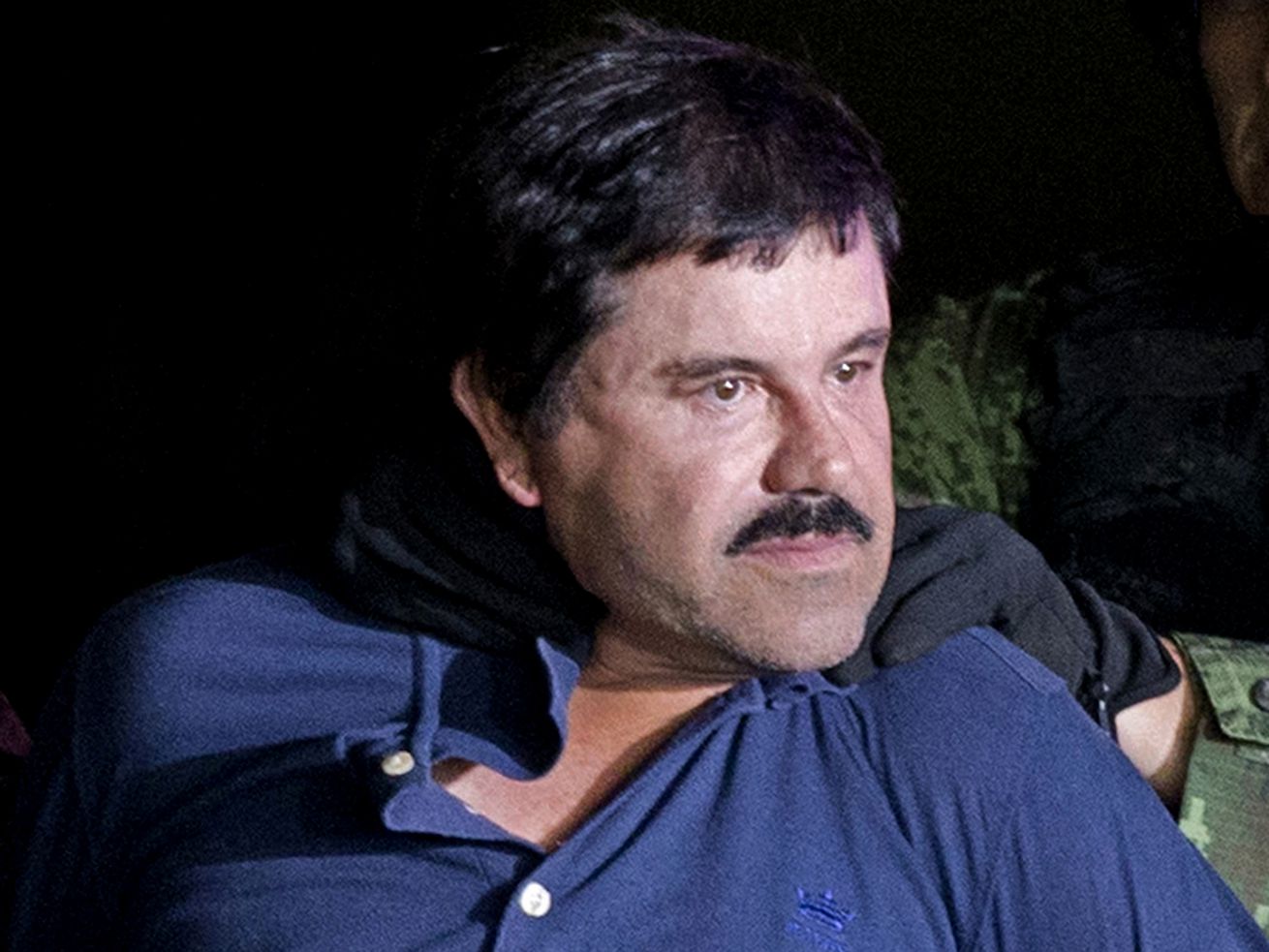 The cameras that covered every angle of the modest home’s exterior are gone now. The hole under a bathtub leading to escape tunnels? Covered with concrete.

CULIACAN, Mexico — The house that former drug kingpin Joaquín “El Chapo” Guzmán Loera fled in 2014 when Mexican marines had him surrounded has undergone some changes as the Mexican government prepares to give it away in a national lottery.

The surveillance cameras that covered every angle of the modest home’s exterior? Removed. The hole under a bathtub that Guzmán slipped through to reach a network of tunnels? Now covered with a concrete slab.

Those are some of the changes that a reporter for The Associated Press saw after being given given access to the property in a quiet Culiacan neighborhood ahead of the lottery.

In recent weeks, Mexico’s Institute to Return Stolen Goods to the People, known by its initials as INDEP, also gave it a fresh coat of white paint inside and out and tiled over the spot in the bathroom where the tub and tunnel entry point used to be.

President Andrés Manuel López Obrador has been talking up his government’s plans for a national lottery of seized properties but hadn’t mentioned the history of this particular house that once belonged to the ruthless former leader of the Sinaloa Cartel.

Fernando Llano / AP
Lottery tickets for sale are displayed in Mexico City. Mexico’s lottery is giving away property seized from drug lords a prizes, among them a house belonging to Joaquín “El Chapo” Guzmán Loera in Wednesday’s draw.

INDEP’s website lists it only as “Casa en Culiacán.” It’s about 2,800 square feet and located, perhaps appropriately, in a neighborhood called Libertad — Freedom. The government values the two-bedroom home at $183,000.

The house had been abandoned for years. The marines did some damage when they searched it, so repairs were necessary.

Guzmán escaped that time through the tunnels. But his freedom lasted only days. On Feb. 22, 2014, the marines descended again, this time in a condo on the coast in Mazatlan.

By then, Guzmán already had a reputation for daring escapes. He’d slipped out of one of Mexico’s maximum-security prisons in 2001, supposedly in a laundry cart.

In July 2015, less than a year and half after his capture in Mazatlan, Guzmán slipped through a tunnel dug up to the drain in his cell’s shower and rode a motorcycle on tracks laid through a tunnel to escape another maxium-security Mexican prison.

The marines captured him again six months later in Los Mochis, Sinaloa, where he had been holed up in another unremarkable home.

Guzmán was extradited to the United States, tried, convicted and sentenced to life in prison in July 2019.

INDEP officials, who declined to be identified because they weren’t authorized to speak, said they were surprised the house was getting attention. It’s hardly …read more