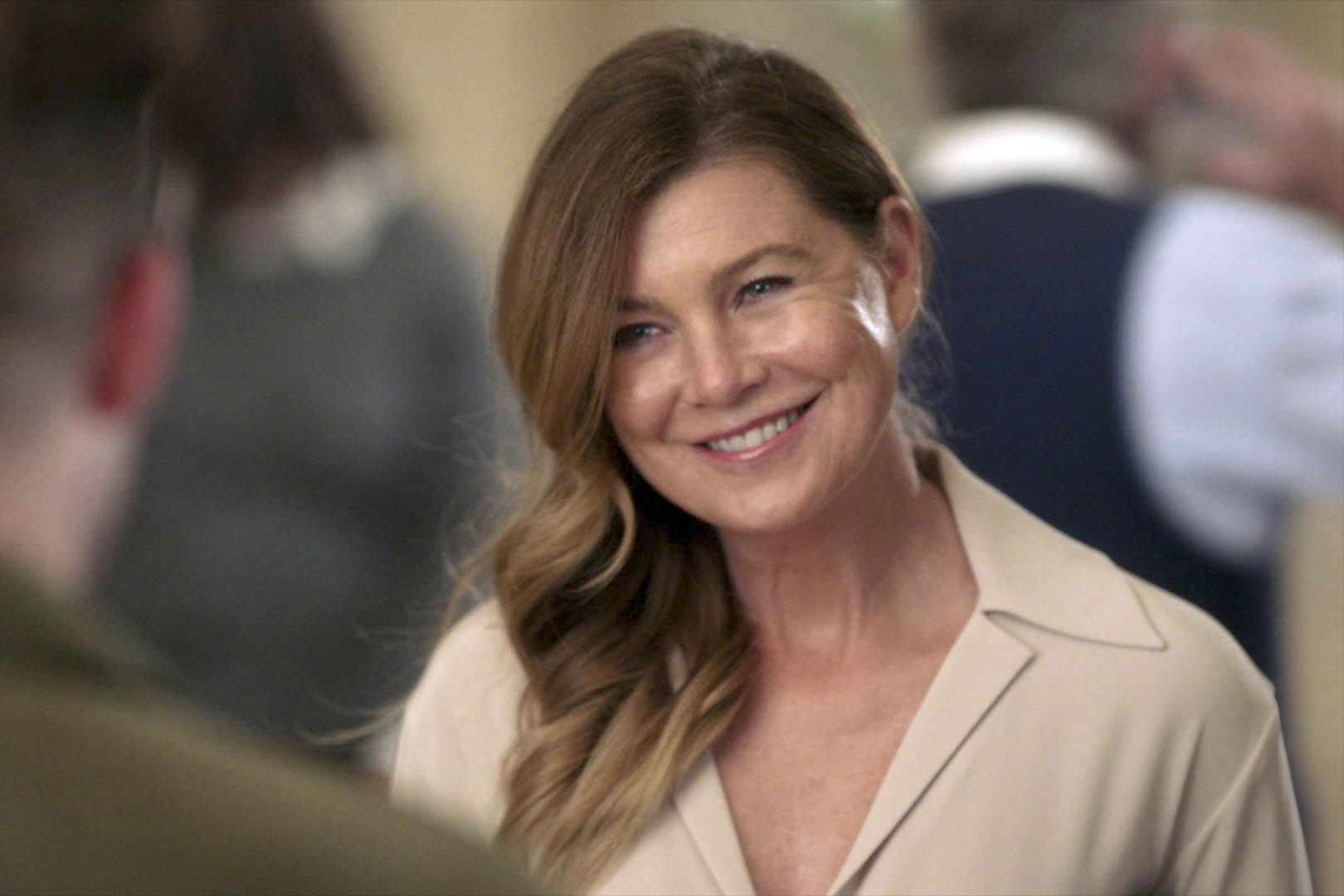 Dr. Meredith Grey will be cutting back her workload on “Grey’s Anatomy.”

Series star Ellen Pompeo is set to appear in eight episodes of the hospital drama — about a third of the usual per-season number — when the ABC show returns for its 19th season on Oct. 6.

Pompeo is reducing her commitment as she prepares to star in an untitled, limited series based on the real-life story of a tangled 2010 adoption involving a U.S. couple. It’s for the streaming service Hulu, a Disney corporate sibling to ABC.

There will be newcomers to help pick up the slack at fictional Grey Sloan Memorial Hospital in Seattle. Alexis Floyd, Niko Terho and Harry Shum Jr. will be among those joining the show as interns.

Pompeo is one among the few original remaining cast members, which include Chandra Wilson and James Pickens Jr. The series was created by producer-writer Shonda Rhimes, a TV powerhouse whose credits include “Bridgerton” and “Scandal.”

Pompeo will retain her duties as an executive producer and narrator for “Grey’s Anatomy,” said Deadline Hollywood, which reported the story Wednesday.

Bettors are absolutely hammering the under on Tom Brady and the Buccaneers’ 11.5-game win total

How to Watch Facundo Bagnis vs. Ricardas Berankis at the 2022 Mifel Open: Live Stream, TV Channel