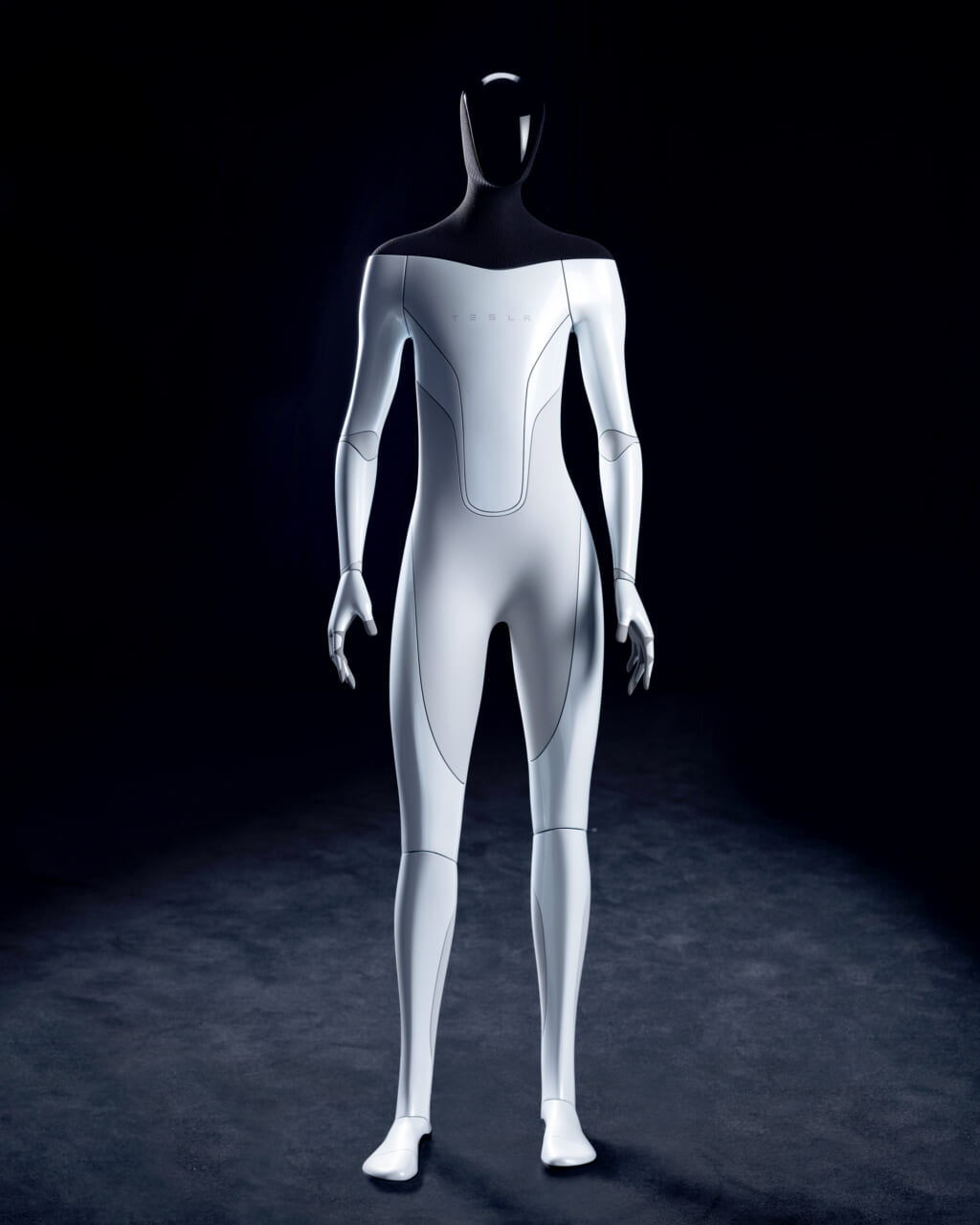 Elon Musk wants to prove that Tesla’s AI technology can do more than operate electric cars—the mogul just announced that he’s debuting a humanoid robot in a matter of months.

Tesla Optimus, aka Tesla Bot, was teased at the company’s AI Day in 2021, with some media outlets speculating that the Transformers-inspired bot was an elaborate joke conceived to drive up Tesla stock prices.

But it appears that the joke is on those outlets, as Musk recently pushed back Tesla’s second annual AI Day from August 19 to September 30 in the hopes of revealing a working Optimus prototype.

Tesla AI Day pushed to Sept 30, as we may have an Optimus prototype working by then

Musk doubled down on the robot prototype while speaking Qatar Economic Forum, adding that Tesla is “tracking” to deliver an early iteration of Optimus.

“Well, I hope that we will have an interesting prototype to show people,” he said, per the New York Post.

“We have a very talented team at Tesla that I’m working with closely to have a prototype humanoid robot ready by the end of September. And I think we are tracking to that point.”

And even if Optimus doesn’t meet the AI Day deadline, Musk promises that other technological feats will be featured to show that Tesla is a “real-world AI company.”

“We have these sort of AI Day events to just emphasize that Tesla is a lot more than a car company and that we are, in my view, the leading real-world AI company that exists.”

Standing 5-foot-10, Optimus previously teased with the following specs that suit it to menial tasks like carrying groceries or mowing the lawn:

Optimus will also be designed in such a that humans will be able to overpower or flee it if necessary. As a guest on computer scientist and AI researcher Lex Fridman’s podcast, Musk added that Optimus could even fulfill a companion role for humans.

“It could develop a personality over time that is unique,” he said. “It’s not like all the robots are the same. That personality could evolve to match the owner, or whatever you want to call it.”

Reports: John Wall linked to Clippers after agreeing to buyout with Rockets