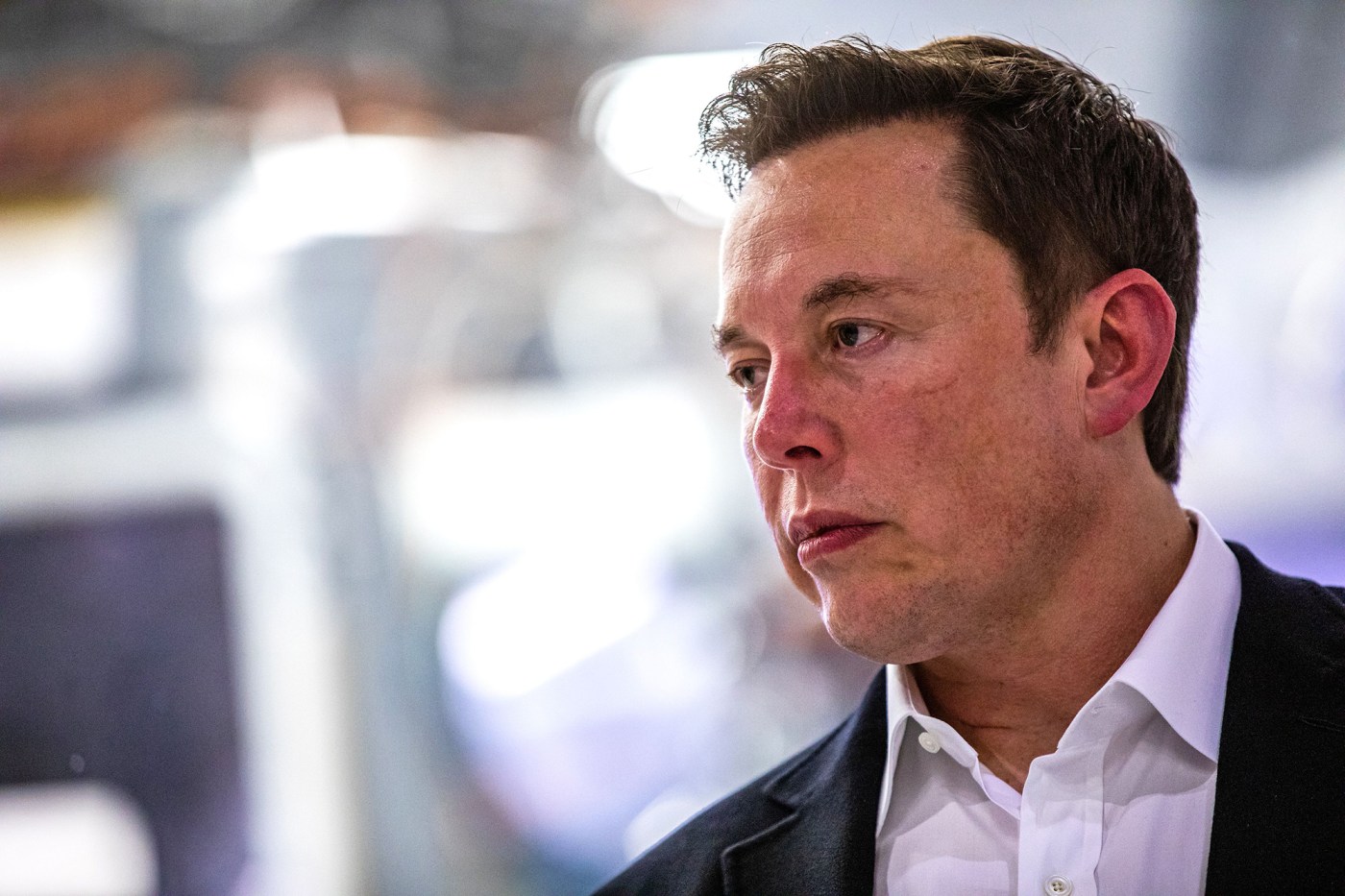 A Los Angeles Superior Court judge has officially approved two requests from the transgender daughter of Elon Musk, allowing her to  be known by her mother’s maiden name and to be legally recognized as a woman, TMZ reported Thursday.

In petitioning for the name change, Musk’s 18-year-old daughter also expressed the desire to no longer be related to her famous and controversial billionaire father “in any way, shape or form.” TMZ said the judge signed documents that said that a new birth certificate will be issued to the young woman, which reflects the change in name and gender.

As first reported by TMZ, a petition was filed by Musk’s child, who turned 18 in April, seeking the name and gender changes. The daughter is one of five children Musk had with his first wife, novelist Justine Wilson, during their tumultuous, eight-year marriage.

Musk, who also is seeking to buy Twitter, has been criticized for some of his statements on the platform regarding gender identity issues.

Musk first came under fire for his views on pronouns in July 2020, when he tweeted that “pronouns suck.” His partner at the time, the singer Grimes, was outraged, saying, “I cannot support hate. Please stop this. I know this isn’t your heart.” Grimes also told him to get off his phone: “I love you but please turn off ur phone.”

Months later, Musk was criticized again for sharing a meme, since deleted, that seemingly mocked people who put their pronouns in their online bios. In response to criticism to that tweet, Musk wrote on Twitter: “I absolutely support trans, but all these pronouns are an esthetic nightmare.”

Musk pointed to Tesla’s 100% rating from the Human Rights Campaign as being one of the “Best Places to Work for LGBTQ+ Equality.” Tesla still has that 100% score in HRC’s 2022 rankings.

However, Musk has also said on Twitter that he is leaning toward supporting Florida Gov. Ron DeSantis in the 2024 presidential election. DeSantis recently pushed for and signed legislation known by critics as the Don’t Say Gay law, limiting discussions of homosexuality and trans issues in the state’s public schools.

As news broke over the weekend that Musk’s daughter wanted to sever ties with him, Musk tweeted out a Father’s Day greeting, followed by another tweet that said “I love all my kids so much.”

Meanwhile, Justine Musk expressed support for their child this week, tweeting “I’m very proud of you!”

Golden Globes 2021: The Complete List of Nominees | Entertainment Weekly
Uvalde mom says she was forced to move kids who survived shooting because police keep harassing them

Senate gun bill vote 2022: Which Republicans voted for the bill?

We have a duty to take care of Lake Michigan