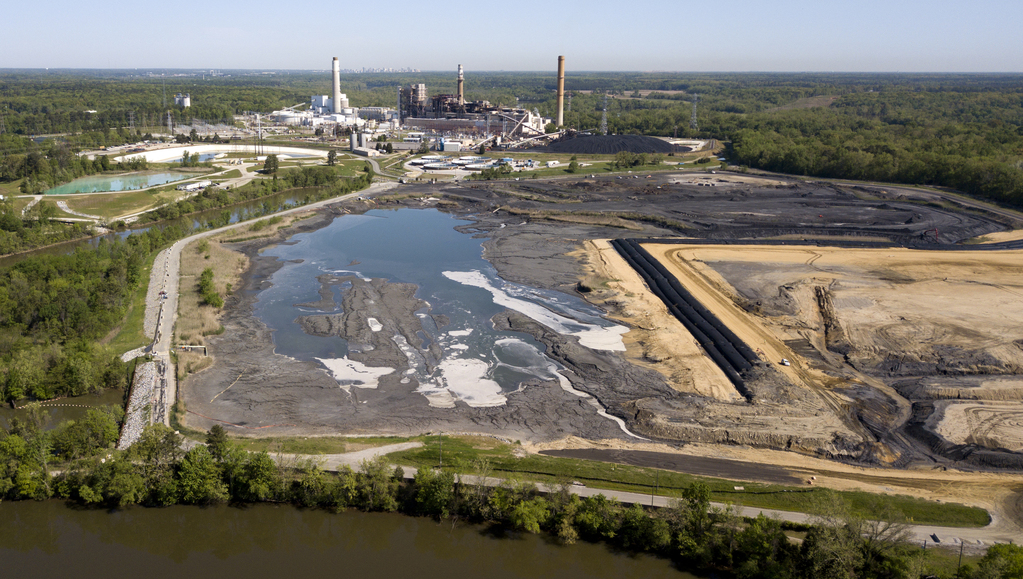 Plants in four states will have to close the coal ash ponds months or years ahead of schedule, the EPA said Tuesday, citing deficiencies with groundwater monitoring, cleanup or other problems.

Coal ash, the substance that remains when coal is burned to generate electricity, contains a toxic mix of mercury, cadmium, arsenic and other heavy metals. It can pollute waterways, poison wildlife and cause respiratory illness among those living near massive ponds where the waste is stored.

The actions mark the first time the EPA has enforced a 2015 rule aimed at reducing groundwater pollution from coal-fired power plants that has contaminated streams, lakes and underground aquifers.

The Obama administration regulated the storage and disposal of toxic coal ash for the first time, including a requirement to close coal-ash dumping ponds that were unstable or contaminated groundwater. The Trump administration weakened the Obama-era rule in 2020, allowing utilities to use cheaper technologies and take longer to comply with pollution reduction guidelines that are less stringent than what the agency originally adopted.

“For too long, communities already disproportionately impacted by high levels of pollution have been burdened by improper coal ash disposal,” Regan said. “Today’s actions will help us protect communities and hold facilities accountable. We look forward to working with our state partners to reverse damage that has already occurred.”

The H.L. Spurlock plant in Maysville, Kentucky, will be required to fix groundwater monitoring as a condition for continued operation of its coal ash pond, the EPA said.

Lisa Evans, a senior attorney for the environmental group Earthjustice, said the enforcement action “sends a strong message to industry that (compliance with the EPA rule) is not a paperwork exercise. It requires them to clean up these toxic sites.”