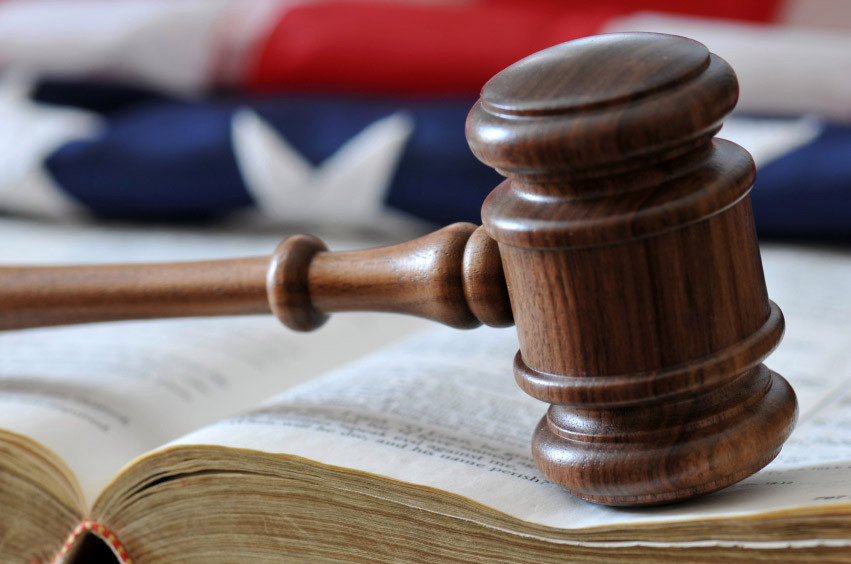 Rodriguez, then a deputy Orange County probation officer, was serving at the time as a member of the Orange County Sheriff’s Department’s Tactical Apprehension Team, which was tasked with serving search warrants, arrest warrants and making contact with probationers.

Following an Aug. 8, 2017 visit by the law enforcement team to a Santa Ana home to serve a search warrant, two men accused Rodriguez of stealing hundreds of dollars from their wallets.

According to a trial brief filed by prosecutors, both men identified Rodriguez out of a photo lineup as the man they believed had stolen their money during the search of the Santa Ana home.

A sheriff’s deputy set up a sting with a “bait vehicle” with $1,200 in cash inside of it — some in plain view, some hidden in compartments — that was parked near another Santa Ana home where the team was carrying out an unrelated search, according to the trial brief.

A deputy asked Rodriguez to search the bait car for evidence, according to the trial brief. Prosecutors alleged that Rodriguez kept $1,190 in cash from the bait car, only reporting to the others that he had found “a couple dollar bills and some Del Taco trash.”

According to the trial brief, the $1,190 from the bait car was found by other investigators in Rodriguez’s wallet, along with some Disney and Walmart gift cards he was accused of stealing from someone who lived at the home the team was searching.