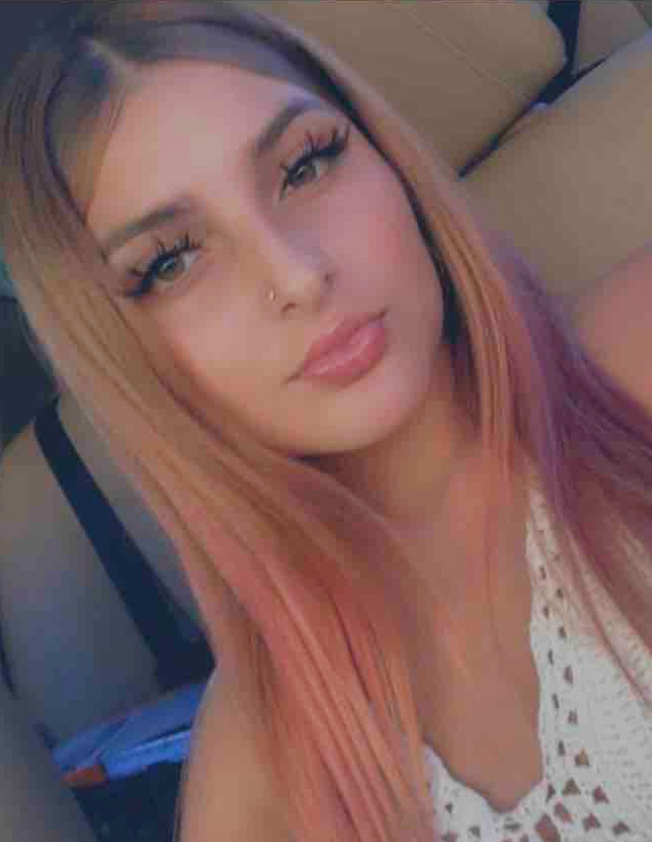 Eddie F. Gonzalez, 52, of Orange was released Thursday, July 28, the records show. He was being held on $2 million bail after a judge in January ordered him to stand trial in the shooting death of Manuela “Mona” Rodriguez.

Gonzalez had broken up a fight between Rodriguez and a 15-year-old girl, which had spilled out into traffic lanes along Palo Verde Road near Spring Street, just north of the Millikan campus, about 3 p.m. on Sept. 27.

Rodriguez, her boyfriend Rafeul Chowdhury and his brother had gotten into Chowdhury’s car in a parking lot. As Gonzalez approached to the right, video by a bystander shows, Chowdhury pulled away.

Gonzalez was accused of firing two shots, one of which went through the rear right window, through a headrest and fatally struck Rodriguez in the back of the head in the front-passenger seat, according to evidence presented at the January preliminary hearing.

Eddie F. Gonzalez, an ex-school safety officer, from when he appeared in a Long Beach courtroom on Oct. 29, 2021. (Al Seib/Los Angeles Times via AP, Pool)

Criminal defense attorney Michael Schwartz appears in court for his client Eddie F. Gonzalez, 51, now ex-school safety officer in a Long Beach courtroom charged in the death of 18-year-old Manuela “Mona” Rodriguez in Long Beach, Calif. on Friday, Oct. 29, 2021. Gonzalez made brief appearance with his attorney Schwartz as his arraignment was postponed without making a plea. Gonzalez allegedly fired his weapon into a fleeing vehicle in late September after a fight between Rodriguez and an unidentified 15-year-old girl one block from Millikan High School hitting Rodriguez in the head. (Al Seib/Los Angeles Times via AP, Pool)

Family members, at a press conference on Oct. 1, announce Mona Rodriguez will be taken off of life support and her organs donated to help others. (Photo by Brittany Murray, Press-Telegram/SCNG)

Affordable housing investor makes 2 deals on the South Side