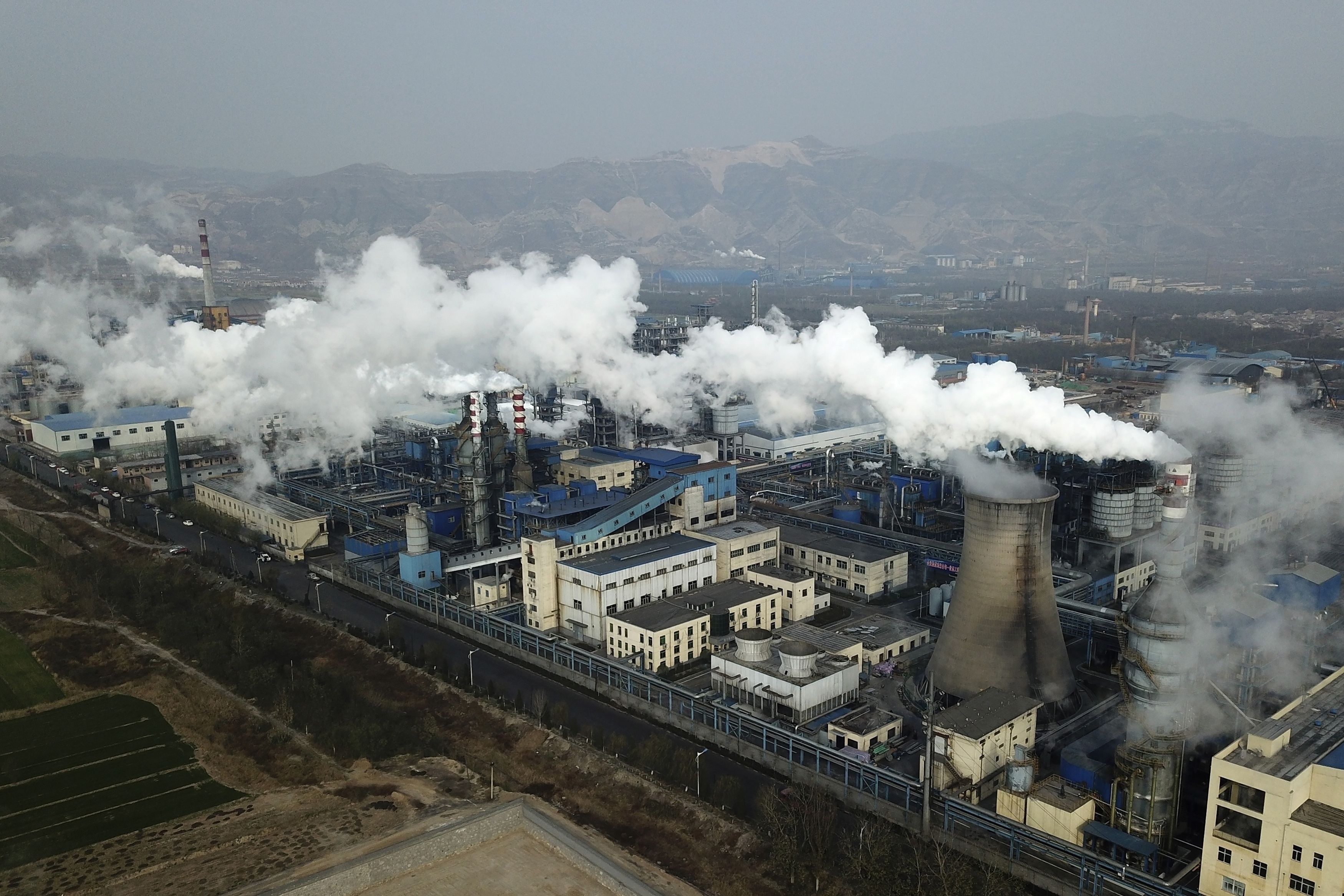 The last two agreements the world made to battle climate change came only after the United States and China, by far the two biggest carbon polluters, made deals with each other. Now the successful dynamic is in jeopardy with China cutting off climate talks with the U.S. because of House Speaker Nancy Pelosi’s trip to Taiwan.

Just how much this will sidetrack momentum — especially in the United States where there’s congressional action to cut emissions of heat-trapping gas — depends on how long the rift extends, experts said. But they said there’s hope that climate actions already set in motion in both countries will matter more than unspoken words.

“China’s announcement that it’s suspending talks on climate change is not surprising, but it definitely stings,” said Joanna Lewis, an expert on China, energy and climate at Georgetown University. “I hope this is only a temporary pause.”

The brief notice issued on Friday by China’s Ministry of Foreign Affairs gave few details and was largely focused on ceasing military and strategic meetings.

Just because the two nations aren’t talking to each other about climate doesn’t mean they are not acting, experts say.

“What the U.S and China actually have to do to curb emissions is take strong actions domestically — and I don’t believe the main impetus for either side right now is pressure from international negotiations,” said Deborah Seligsohn, an expert on China’s politics and energy at Villanova University and a former U.S. diplomat.

Longtime climate negotiations analyst Alden Meyer of the independent think tank E3G said there’s a good possibility of the U.S. and, then in response, China taking big steps to try to limit emissions of heat-trapping gases — even if they aren’t talking one-on-one.

Calling it the U.S.’s “ most significant climate bill ever,” Nigel Purvis, CEO of Climate Advisers, said that passage will be more meaningful than a breakdown in bilateral talks. “China will need to respond to that new climate change bill coming out of Congress even if climate talks are suspended,” he said.

“It’s significant that arguably the two biggest domestic actions the U.S. and China have taken on climate change have happened at a time of continually increasing rivalry between …read more