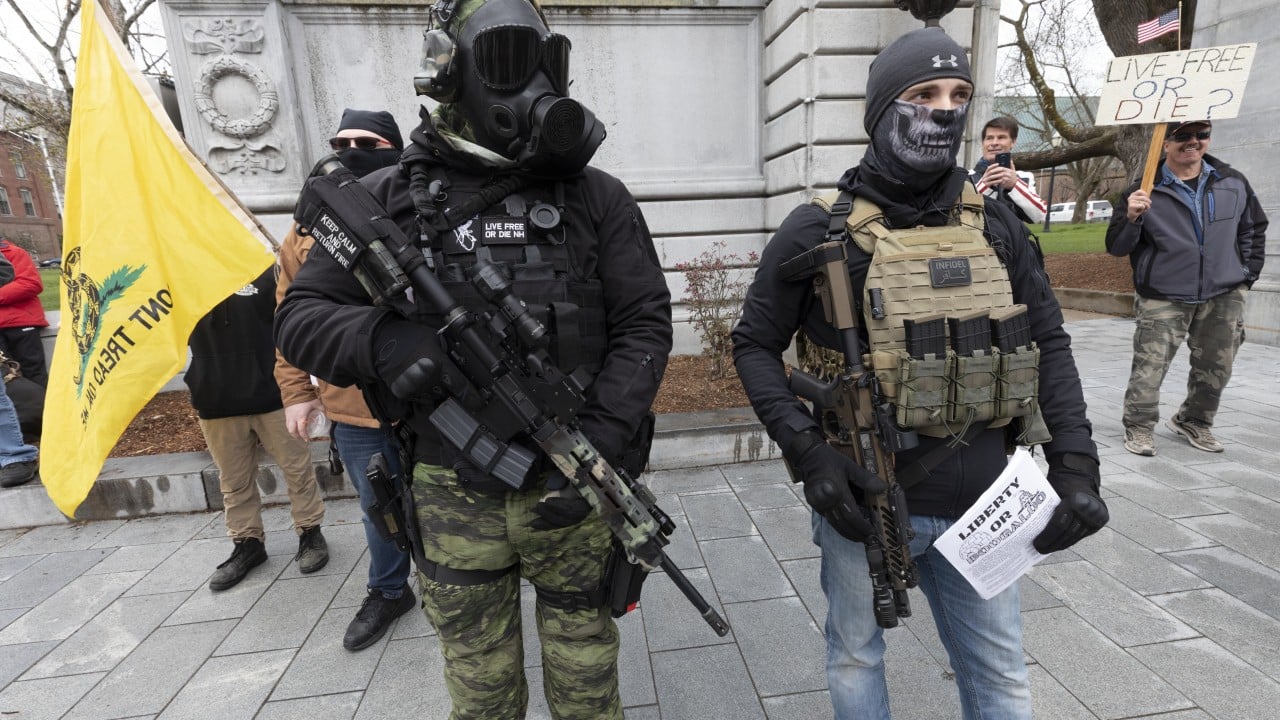 Facebook has banned an extremist anti-government network loosely associated with the broader “boogaloo” movement, a slang term supporters use to refer to a second Civil War or a collapse of civilisation.But the platform did not try to name the group, underscoring the difficulty of grappling with an amorphous network linked to a string of domestic terror plots that appears to obfuscate its existence. Among other complications, its internet-savvy members tend to keep their distance from one… …read more

Is that really a shark in talons of giant bird? Experts chime in