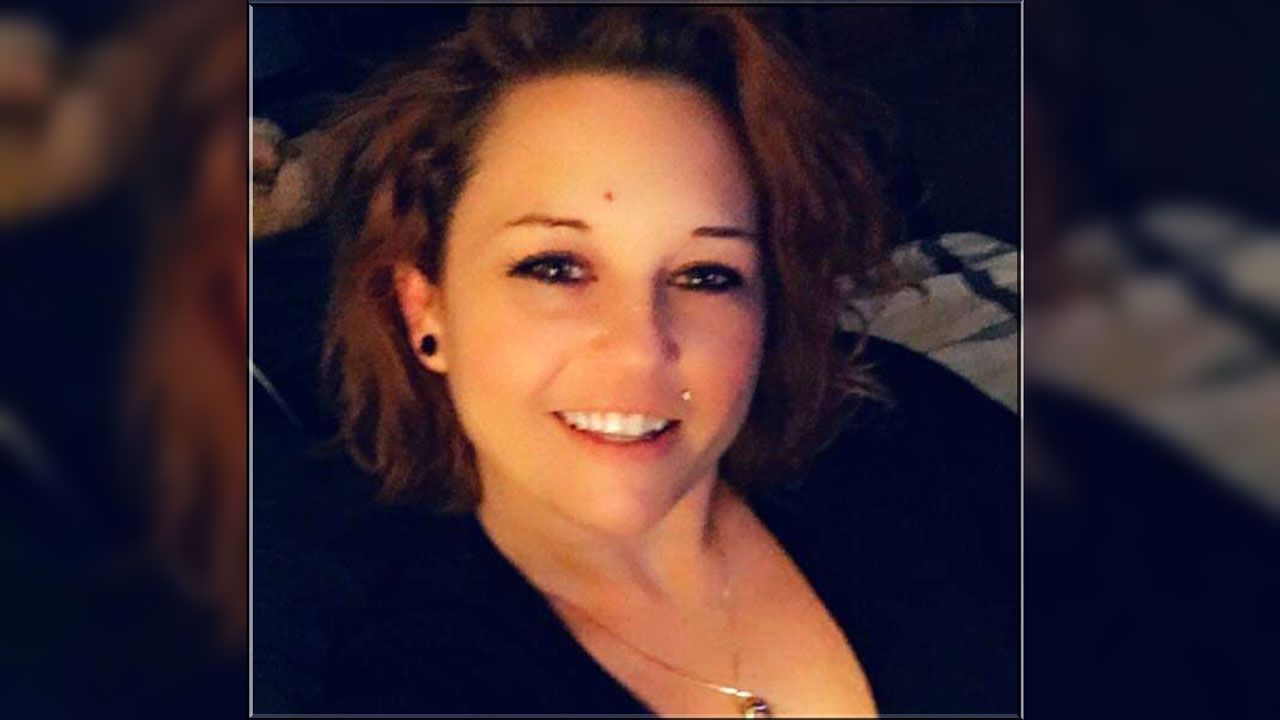 The family of a woman who the St. Johns County Sheriff’s Office said was stabbed to death by her husband Tuesday night is funneling their grief into a way to help other victims of domestic violence.

Brandi Brooker’s family said she recently left Derrek Perkins, 41, who has been charged with murder. They believe Brooker is in heaven, walking into the arms of her father who died 20 years ago.

The family is planning a celebration of life for her in March for her birthday but not waiting to begin advocating for victims of domestic violence.

Woman whose family said was stabbed & killed by her husband in Hastings after she recently left him, was a mom of 2 — 9 & 14 yo. Family is now a voice for victims of domestic violence. Brandi Brooker’s aunt says no matter what she went through she never lost her smile. @wjxt4 pic.twitter.com/5rloyMOgU4

According to the arrest report, a witness told deputies Perkins was waiting when Brooker arrived at her home in Hastings. Deputies said a woman was inside called 911 when she heard Brooker screaming “help me” multiple times while her husband was attacking her.

When Perkins was captured an hour later, deputies say he had blood on his legs.

Investigators said Perkins tried running Brooker over with his car last Friday. On Monday, Brooker took out a restraining order against him.

On Tuesday, deputies say Perkins went to her workplace and stole her wallet. That’s where he found the restraining order which had not yet been served yet. Hours later, Brooker was killed.

Dear Abby: My husband seems to enjoy the dog’s ‘loving behavior.’ Is this normal?

Family members said she tried to get away several times and no matter what she went through, she never lost her smile.

Brooker’s aunt told News4Jax their family has known the Perkins family all their lives. They wanted to share they are praying for his family, too.

US charges Russian hackers with sweeping campaign of cyberattacks