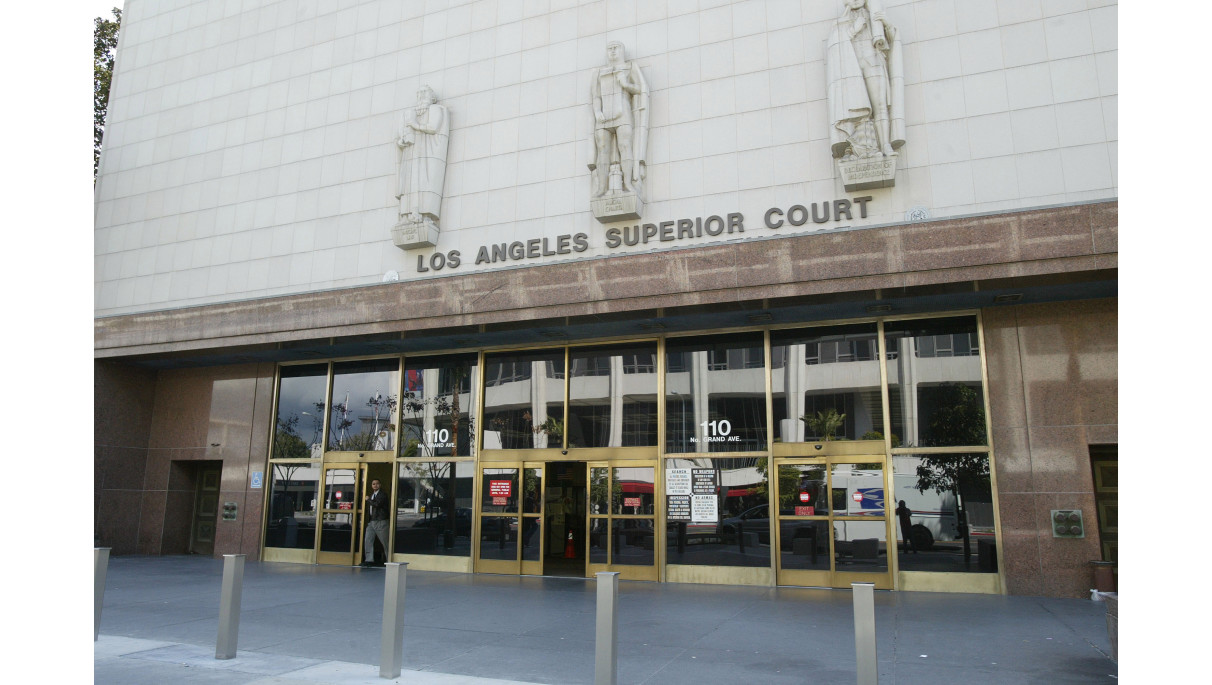 The family of a 61-year-old certified public accountant shot and killed inside a multimillion-dollar Encino mansion in February is suing the alleged gunman.

The lawsuit, filed Friday in Los Angeles County Superior Court, alleges Ronald Kolodkin negligently handled a handgun inside a home in the 16800 block of Encino Hills Drive, resulting in the death of 61-yer-old Warren Sacks of Sherman Oaks. Public records show that the address matches that of Kolodkin’s residence.

Hannah Gold, who is Warren Sacks’ widow, and his daughter, Leah Sacks, are suing Kolodkin, 60, for a minimum of $25,000 in damages for the alleged deprivation of family relationship benefits, as well as funeral and burial expenses.

Neither, Kolodkin nor an attorney for Gold and Leah Sacks responded to requests for comment Monday.

About 7:15 p.m. on Feb. 3, LAPD West Valley patrol officers responded to a radio call about a shooting inside a residence, with a man suffering from a gunshot wound, the Los Angeles Police Department said.

Warren Sacks died from a single shot to the head, according to the Los Angeles Medical Examiner-Coroner’s Office.

Detectives believe Kolodkin may have accidentally shot Sacks while showing his handgun. He was charged with involuntary manslaughter and arraigned June 10 in Los Angeles County Superior Court.

Warren Sacks was a senior partner with the accounting and litigation consulting firm of White, Zuckerman, Warsavsky, Luna & Hunt, LLP in Sherman Oaks.

Public records show Kolodkin also is a certified public accountant. He is scheduled to return to court on Aug. 5.

Man and woman shot to death in Hollywood; her children were nearby

‘They watched those boys grow up:’ Mourning for fallen El Monte police officers likely to reverberate for years

Golden Globes 2021: The Complete List of Nominees | Entertainment Weekly
Lightfoot’s hope for next 50 years of Title IX is more women in leadership roles