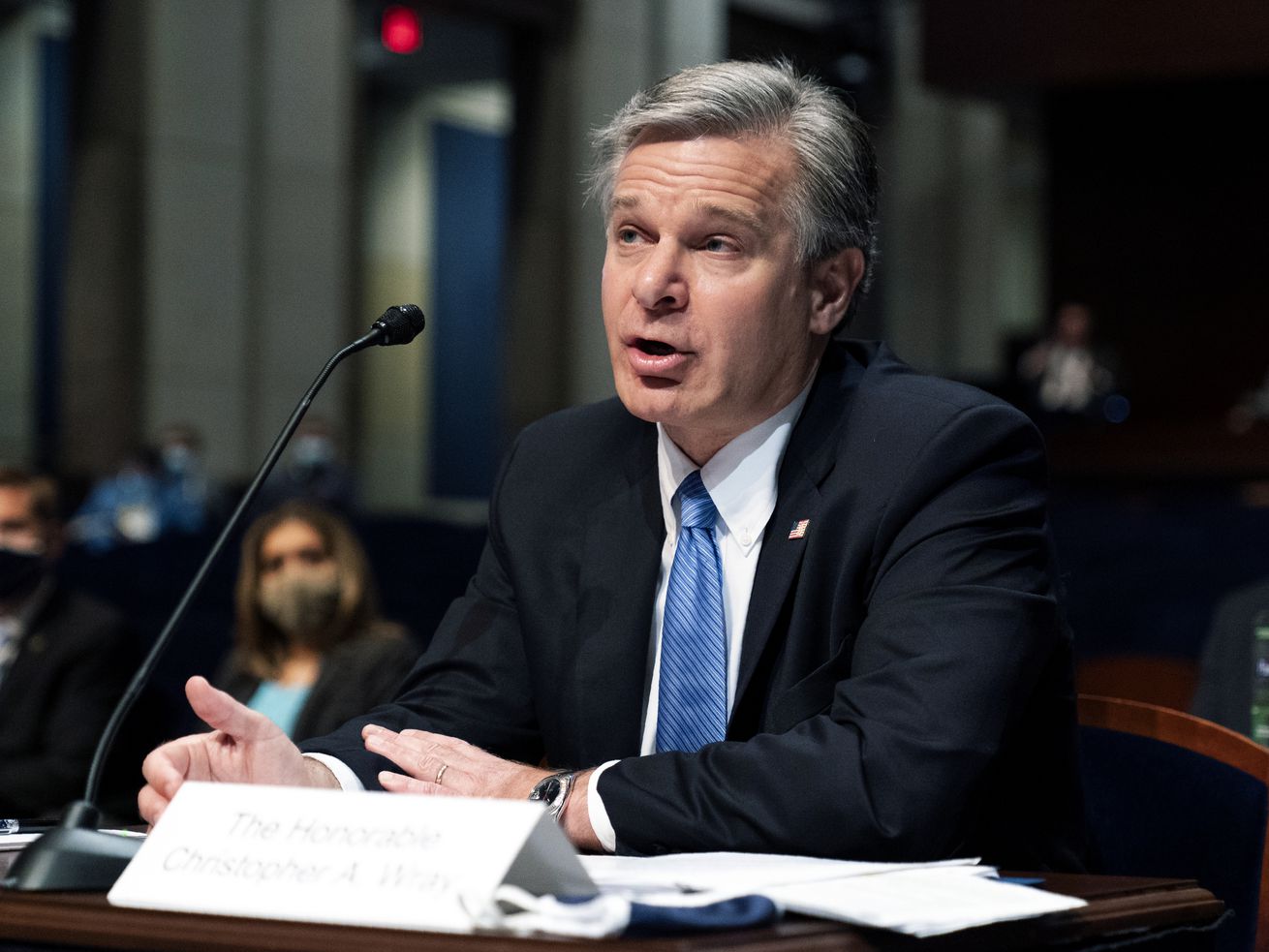 The changes follow AP reporting last year that found a series of sexual assault and harassment allegations against senior officials who were allowed to quietly avoid discipline and retire or transfer even after the claims were substantiated.

WASHINGTON — Faced with a #MeToo reckoning, the FBI says it is getting serious about sexual harassment in its ranks, starting a 24/7 tip line, doing more to help accusers and taking a tougher stand against agents found to have committed misconduct.

The changes follow Associated Press reporting last year that found a series of sexual assault and harassment allegations against senior officials who were allowed to quietly avoid discipline and retire or transfer even after the claims were substantiated.

FBI Deputy Director Paul Abbate told the AP that the bureau is sending its strongest message ever that employees who are tempted to engage in sexual misconduct should be scared because if they do so, “we’re coming for them.”

“That’s a strong approach, a forceful shift and we mean it. And it’s coming from the top,” Abbate said. “Individuals who engage in this type of misconduct don’t belong in the FBI and they certainly should not have supervisory oversight of others. Period.”

Among the changes FBI officials detailed to AP in a series of recent interviews was a round-the-clock tip line that provides a centralized mechanism to report abuse, though they would not say how many calls it has received. They also cited a working group of senior executives to review policies and procedures on harassment and victim support, and faster action to investigate allegations and fire or at least demote employees found to have engaged in misconduct to ensure they have no path to management.

To address chronic concerns that the FBI makes it difficult and intimidating for victims to come forward, the bureau is more broadly spreading the word in online and internal communications about where victimized employees can report allegations. And the FBI’s Victim Services Division, which until recently had focused on aiding victims of federal crimes outside the bureau, has been extending the same level of support to employees who are victims of internal misconduct.

Big northern pike: Wife doubles up for FOTW for a pike caught while catfishing

Advocates of combating sexual abuse greeted the bureau’s changes with skepticism, calling them long overdue — coming years after the advent of the #MeToo movement — and unlikely to affect lasting change.

“Everyone has gone through this, including the military, and the bureau has managed to skate,” said Jane Turner, a former longtime FBI agent who in 1983 became the first woman named head of an FBI resident agency.

“Until the FBI charges these people and throws them in jail — or at least out of the FBI — and the message gets out that you can’t do this, it won’t stop,” said Turner, who now works with the National Whistleblower Center. “It’s going to take a total cultural …read more