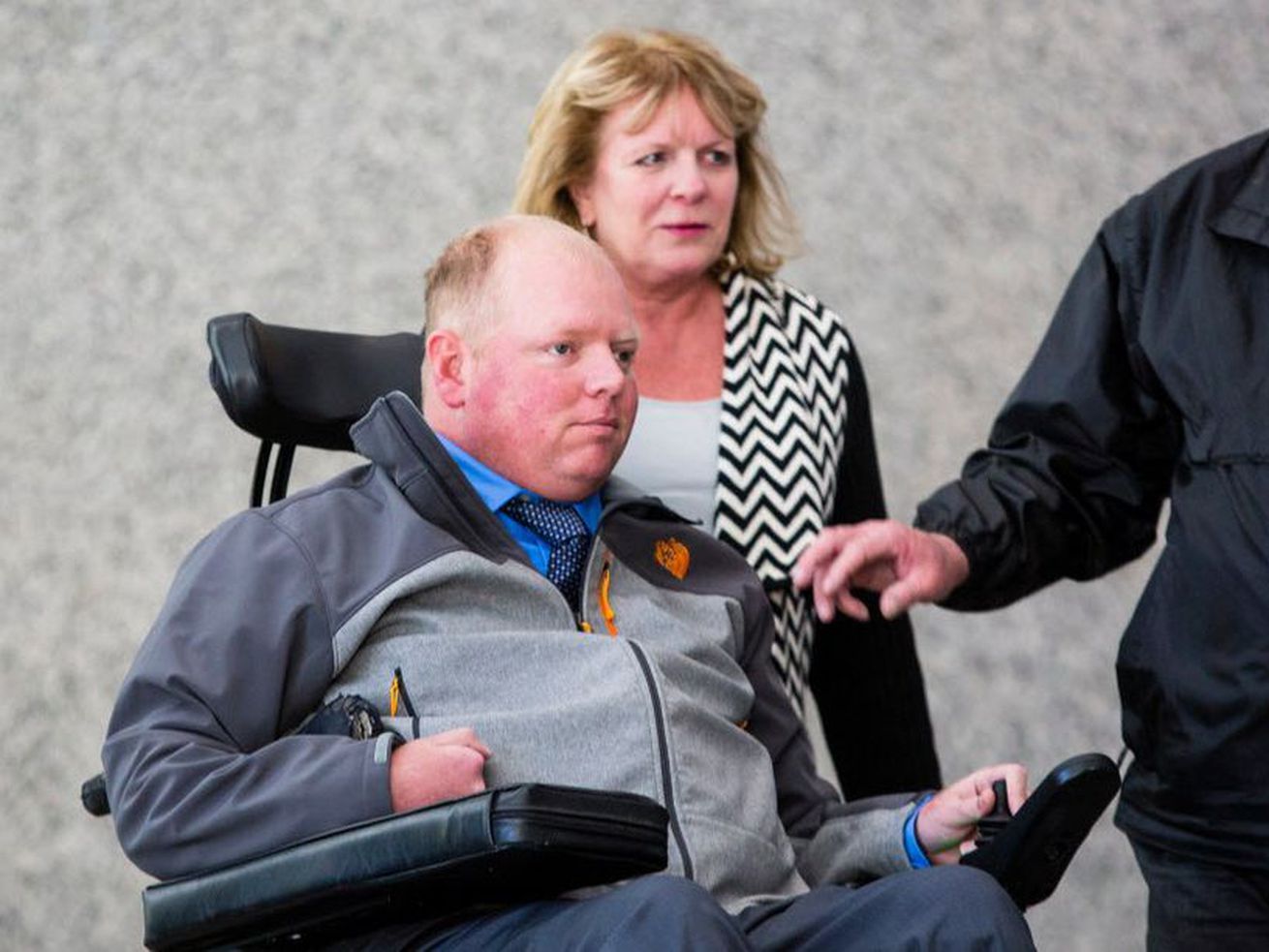 A jury in 2017 found that onetime Chicago Police Officer Patrick Kelly shot his friend, Michael LaPorta, while off-duty. But the 7th U.S. Circuit Court of Appeals said Kelly “was not acting as a Chicago police officer but as a private citizen” when LaPorta was shot.

The federal appellate court in Chicago on Tuesday overturned a significant $44.7 million judgment over an officer-involved shooting that was handed to the city more than three years ago by jurors who said they wanted to send a message about police misconduct.

A jury in 2017 found that onetime Chicago Police Officer Patrick Kelly, while off-duty and in his home after a night of drinking, shot his friend Michael LaPorta and left him permanently disabled. Crucially, the jury also held City Hall responsible for the shooting with the hefty $44.7 million verdict.

But the 7th U.S. Circuit Court of Appeals overturned that verdict Tuesday. It found that Kelly “was not acting as a Chicago police officer but as a private citizen” when LaPorta was shot. Chief Appellate Judge Diane Sykes authored the opinion and told U.S. District Judge Harry Leinenweber to enter judgment in favor of the city.

“LaPorta’s case is tragic,” Sykes wrote. “His injuries are among the gravest imaginable. His life will never be the same.” Still, she concluded, “The verdict against the City of Chicago cannot stand.”

City Hall did not immediately comment on the ruling. The Civilian Office of Police Accountability recommended Kelly’s firing in 2019, and a Chicago police spokesperson said Tuesday he is no longer with the department. An attorney for Kelly could not be reached.

US advisers endorse single-shot COVID-19 vaccine from J&J; FDA approval could be next

LaPorta’s attorney, Antonio Romanucci, called Tuesday’s decision “intensely concerning, not only as it relates to delivering much-needed justice for Michael LaPorta and his life-changing traumatic brain injuries, but also for the City of Chicago and the precedent this case sets in terms of accountability for police officers and the culture of impunity at CPD.”

Romanucci vowed in his emailed statement that his firm will be “continuing this fight for Mr. LaPorta in the weeks and months to come.”

Following the verdict in October 2017, two jurors told reporters it had been meant to send a message. One said, “You cannot get away with this if you’re a police officer in the city of Chicago.”

The shooting in question took place more than a decade ago, on Jan. 12, 2010. LaPorta and Kelly had gone drinking, hitting two bars before going to Kelly’s house. There, courtroom testimony suggested the two got into an argument over Kelly’s dog.

At trial in 2017, Kelly invoked his constitutional right not to incriminate himself 31 times. But LaPorta testified, “I know he shot me.” He denied that he shot himself.

Golden Globes 2021: The Complete List of Nominees | Entertainment Weekly
24 hours of vaccine availability updates for Jacksonville: Here’s what to know

Biden declares ‘America is back’ in welcome words to allies

Miss Manners: Can I walk out and let my husband deal with this bullying woman?