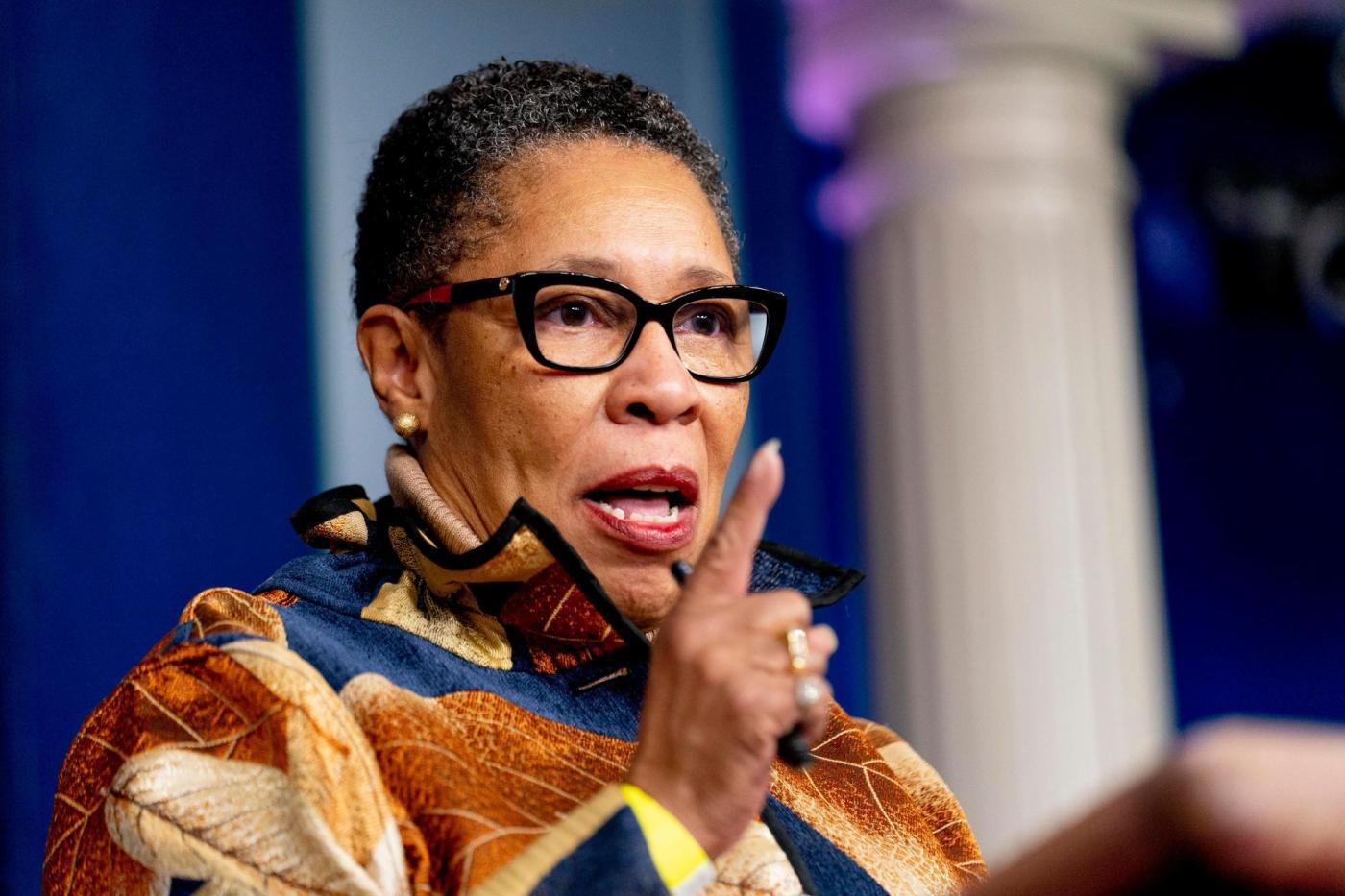 By Ashraf Khalil | The Associated Press

Thanks to a coronavirus pandemic-fueled mortgage boom, states will get nearly $700 million in federal grants from a special program for low-income housing, more than double the amount distributed last year.

It’s a boost that the Department of Housing and Urban Development says should produce a tangible leap forward in government low-income housing plans across the country.

The Housing Trust Fund, administered by the department, will disburse the money to state governments for the construction, maintenance and restoration of low-income housing. This year’s allotment is $689,565,492 — more than double the $322,564,267 disbursed the previous year, HUD said in a statement.

The grant increase is independent of President Joe Biden’s massive COVID-19 relief package and his equally massive infrastructure proposal. But it falls in line with the general tone of Biden’s young presidency, which is responding to the pandemic by disbursing money across the nation in a manner that potentially reshapes the social safety net.

“This past year has reminded us just how important it is to have access to safe and stable housing. But too many Americans are struggling to keep or find an affordable home,” HUD Secretary Marcia Fudge said in a statement.

Established in 2008, the Housing Trust Fund started making payments to state governments in 2016, and is fueled by a sliver of the proceeds from the parallel federal mortgage programs, Fannie Mae and Freddie Mac. A HUD senior official said the original idea was to link strong performance in one part of the housing market with increased help for those in vulnerable housing situations.

Interest rates fell to longtime lows last year, prompting a wave of mortgage refinancing in the midst of the pandemic.

The grants go directly to state governments. Each state must use 80% of each annual grant for rental housing, up to 10% for homeownership and the rest for administrative and planning costs. The fund can be used for acquisition, new construction, reconstruction or rehabilitation of properties.

The HUD senior official, who spoke on condition of anonymity before the program had been officially announced, said many state housing agencies had been tracking the spike in mortgage activity and were already making plans for the funding boost before the actual numbers were announced.

The overall impact, the official said, will be to allow state housing authorities to expand existing plans or move up projects that had been on the back burner awaiting funding.

Diane Yentel, president of the National Low Income Housing Coalition, said the economic upheaval brought on by the pandemic shined a spotlight on how many Americans were a few missed paychecks away from a personal housing crisis.

“The pandemic made it clear that housing is health care,” she said. “These are critically needed resources to build and preserve housing for our most vulnerable people.”

Yentel said the Housing Trust Fund is off to a good start in its first few years of operation. But she and other housing advocates are pushing for a massive expansion of the program, lobbying Congress to pour up to $40 billion …read more