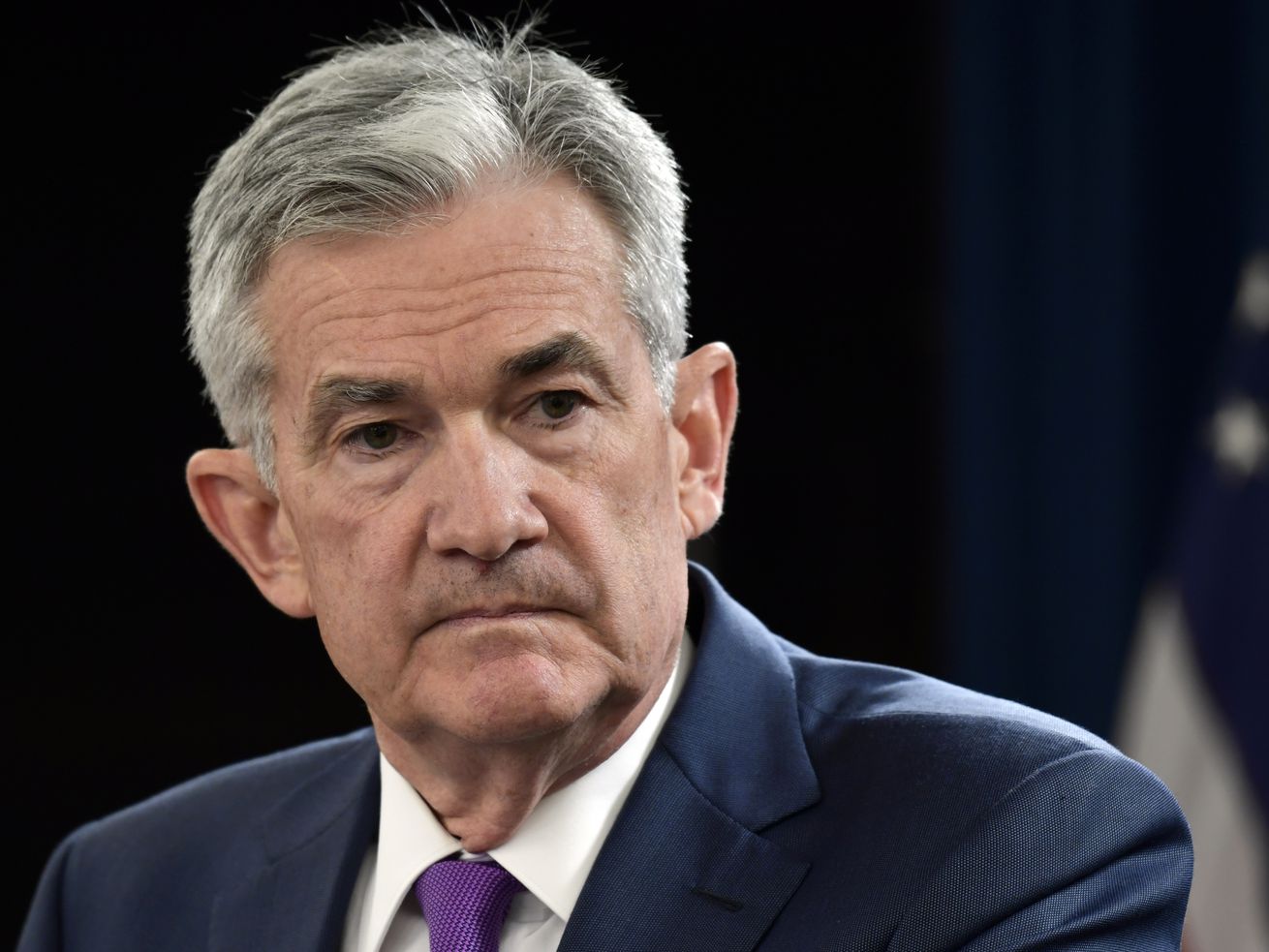 “The economic recovery remains uneven and far from complete, and the path ahead is highly uncertain,” Federal Reserve Chair Jerome Powell said in testimony to the Senate Banking Committee.

“The economic recovery remains uneven and far from complete, and the path ahead is highly uncertain,” Powell said in testimony to the Senate Banking Committee.

Powell’s comments are in contrast to the increasing optimism among many analysts that the economy will grow rapidly later this year. That outlook has also raised concerns, though, about a potential surge in inflation and has fueled a sharp increase in longer-term interest rates this year.

Most economists say they think the Fed’s continued low rates, further government financial aid and progress in combating the viral pandemic could create a mini-economic boom as soon as this summer. Powell acknowledged the potential for a healthier economy. But he stressed the personal hardships caused by the pandemic, especially for unemployed Americans.

Powell’s focus on the economy’s challenges reflects his reluctance to send any signal that the Fed is considering pulling back on its efforts to boost economic growth and hiring. The Fed cut its benchmark short-term interest rate to nearly zero last March in response to the pandemic recession. It is also purchasing $120 billion a month in bonds in an effort to hold down longer-term rates.

Powell reiterated that those purchases will continue until “substantial progress” has been made toward the Fed’s goals of low unemployment and stable inflation at about 2% annually.

Powell also downplayed concerns about rising longer-term interest rates and potentially higher inflation, which some analysts worry will result from a burst of spending and growth if the pandemic is brought under control later this year.

The Fed chair also refused to endorse or condemn President Joe Biden’s $1.9 trillion economic rescue package, which is beginning to make its way through Congress. When asked by Sen. John Kennedy, R-La., if he would “be cool” with Congress approving or voting down Biden’s proposal, Powell said, “By either being cool or uncool, I would have to be expressing an opinion. … which I’m not doing.”

Powell has previously endorsed government spending in general to offset the impact of the recession.

The Fed chair also acknowledged that prices could rise later this year if Americans engage in a burst of spending as the coronavirus comes under control.

But Powell emphasized that he doesn’t expect sustained price increases. Inflation has been held down for decades by greater international competition, growing online …read more

The 2022 Land Rover Defender is Fastest and Most Powerful Yet