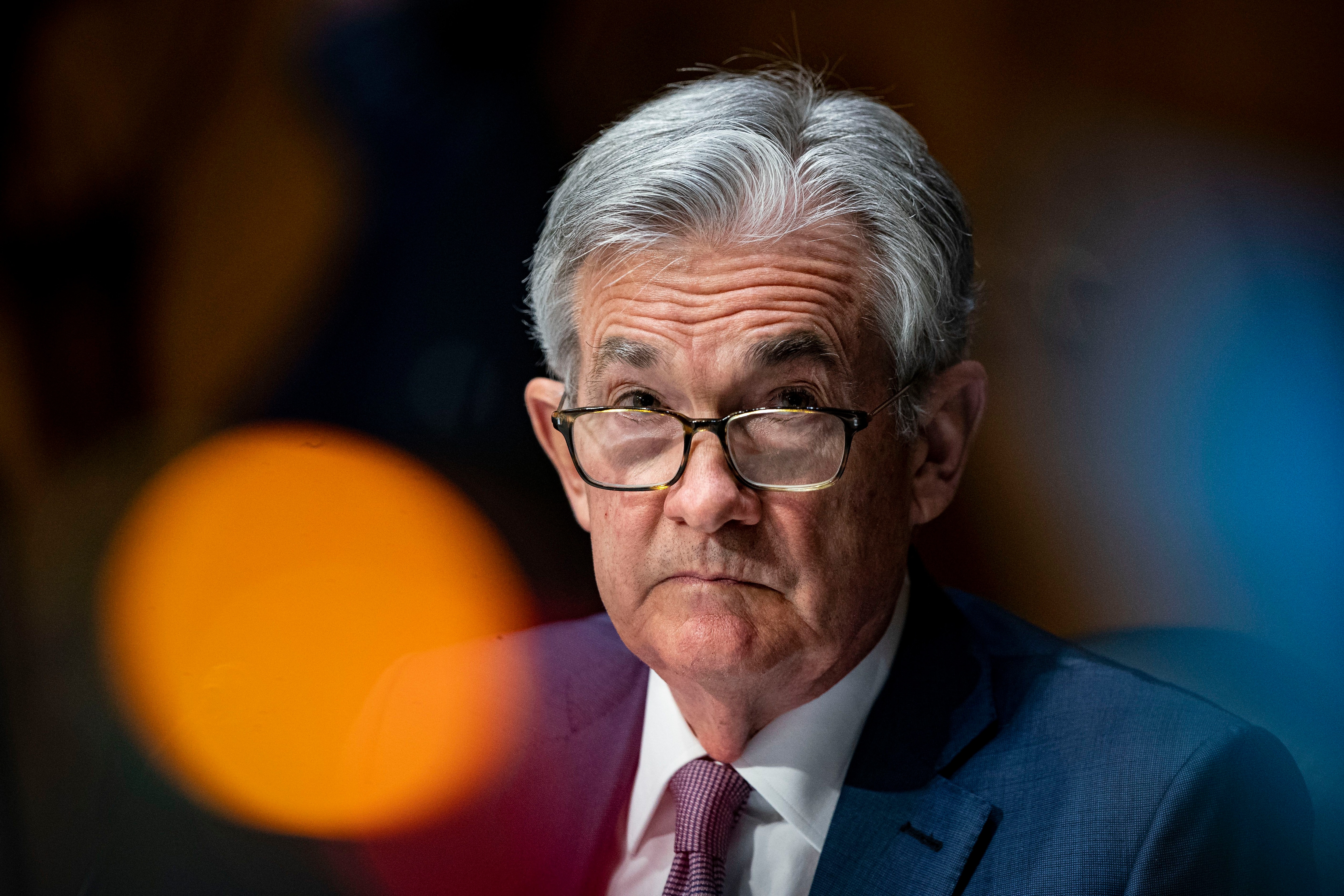 “The economic recovery remains uneven and far from complete, and the path ahead is highly uncertain,” Powell said in written testimony to the Senate Banking Committee.

Powell’s comments are in contrast to the increasing optimism among many analysts that the economy will grow rapidly later this year. That outlook has also raised concerns about a potential surge in inflation and fueled a sharp increase in longer-term interest rates this year. Most economists say they think the Fed’s continued low rates, further government financial aid and progress in combating the viral pandemic could create a mini-economic boom as soon as this summer.

Powell acknowledged the potential for a healthier economy. But he stressed the personal hardships caused by the pandemic, especially for unemployed Americans.

The financial markets are more focused for the moment on the potential for rapid growth. On Monday, the tech-heavy Nasdaq index tumbled a steep 2.5% as the yield on the 10-year Treasury note surged to nearly 1.37%. At the start of the year, the 10-year yield was below 1%.

Rising interest rates typically reflect optimism that the economy is poised to expand more quickly, which can accelerate inflation. But they can also weaken growth, especially if the Fed were to respond to rising inflation by raising its benchmark rate more quickly than markets expect.

Powell did not mention the sharp increase in longer-term rates this year or the stock market’s run-up to frothy levels in his written testimony.

Powell is testifying before the Senate Banking Committee in the first of two days of semiannual testimony to Congress that is required by law. On Wednesday, he will testify to the House Financial Services Committee.

Golden Globes 2021: The Complete List of Nominees | Entertainment Weekly
Dear Abby: My mom’s spiritual study seems to be brainwashing her