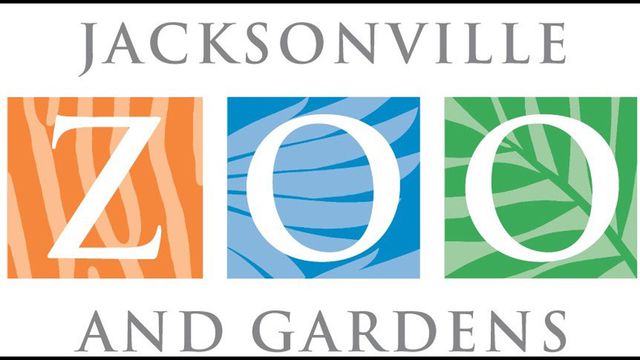 A female jaguar was killed by a male jaguar in a holding complex at the zoo, according to a news release Tuesday from the Jacksonville Zoo and Gardens.

The zoo said the 21-year-old female jaguar Zenta was killed late Saturday. It said the incident occurred when the 12-year-old male jaguar Harry was brought in to a holding complex to be examined after he ingested “pieces of an enrichment item.”

Zookeepers, the news release said, tried to separate the animals using several tactics through the mesh, but were unsuccessful. The animal health team was called to immobilize Harry, but Zenta had already died when they arrived.

“Zenta’s death is the result of a terrible mistake, and we are reviewing all aspects of this awful occurrence,” Dan Maloney, deputy zoo director, said in a prepared statement. “Both jaguars were contained at all times and our team responded safely and swiftly.”

The zoo said Zenta came to Jacksonville in 2006 as a rescued animal from a private zoo, and Harry was born at Jacksonville Zoo and Gardens in 2009.

The inside story about Rep. Marie Newman, Rep. Marjorie Taylor Greene and their transgender rights fight

Ask Amy: His immature foreplay no longer puts me in the mood