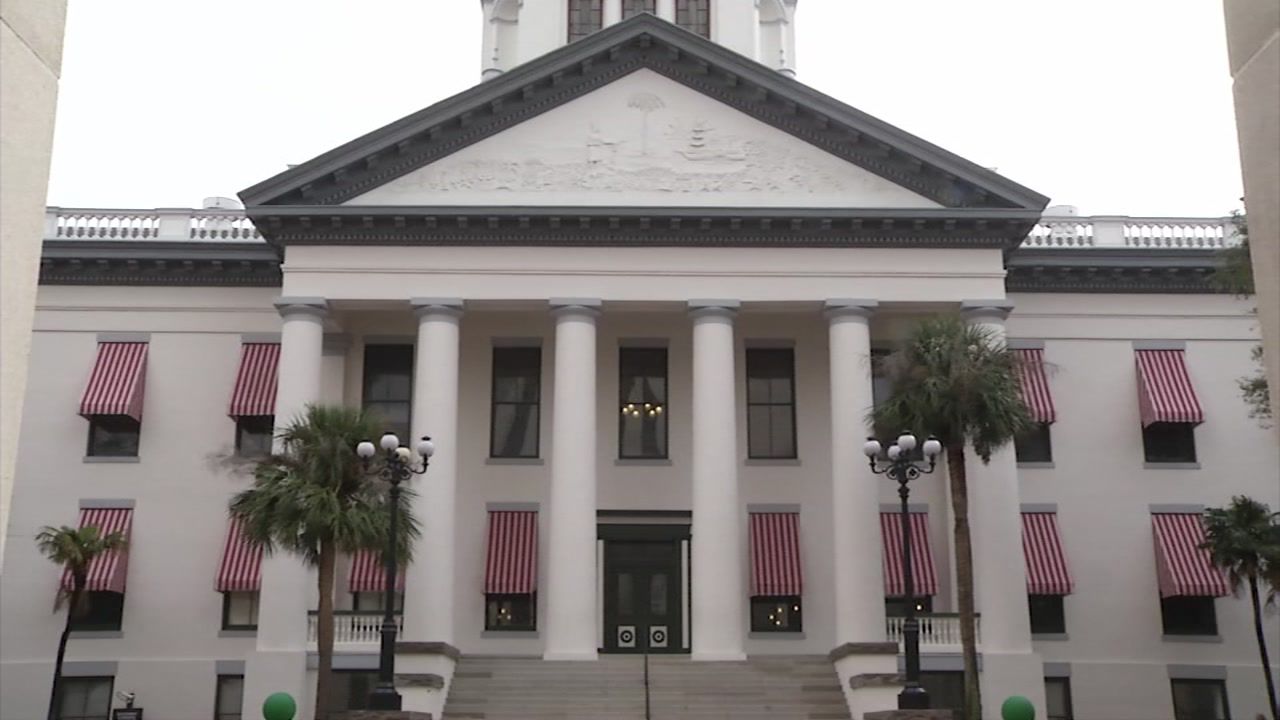 Florida senators asked COVID-related questions and got few answers Wednesday from both the state Department of Health and the Agency for Health Care Administration.

One question not asked was about was pending fines for businesses and governments who have been accused of asking for proof of vaccination.

When the Department of Health appeared before lawmakers Wednesday, it wasn’t asked about the $3.57 million fine it is imposing on Leon County for its vaccine mandate.

So, Capitol News asked after their presentation in the Senate committee.

“We’ll get back to you as soon as possible,” said Department of Health spokesperson Megan Moran.

Democratic State Sen. Janet Cruz alleged the Department wouldn’t speak in person because everyone is following a script.

The Department of Health did respond with a statement later in the afternoon.

Leon has 21 days to file an administrative appeal.

In a statement, the county said it will seek legal relief.

The fine comes as the Department of Health is investigating at least 120 businesses who may have required a vaccine to enter.

The author of the legislation now said lawmakers should look at stopping not just government, but businesses from mandating shots for employees.

“I think everything should be on the table during this unique and unprecedented time, because what we have here is a workforce issue to begin with,” said State Sen. Danny Burgess.

“Taking local control away from people that believe in science is a little bit ridiculous,” said Cruz.

Lawmakers are likely to move cautiously as some the state’s biggest employers, including Disney, have already mandated shots.

“I think that’s a moving target. I think conversations will be had,” said State Sen. Manny Diaz.

Wednesday’s presentation did show hospitalizations and deaths declining. If the trend continues, the political appetite for tougher sanctions against governments and businesses may wane as well.

Blackhawks notebook: In Chris Kunitz, Marc-Andre Fleury has bit of Penguins past in Chicago