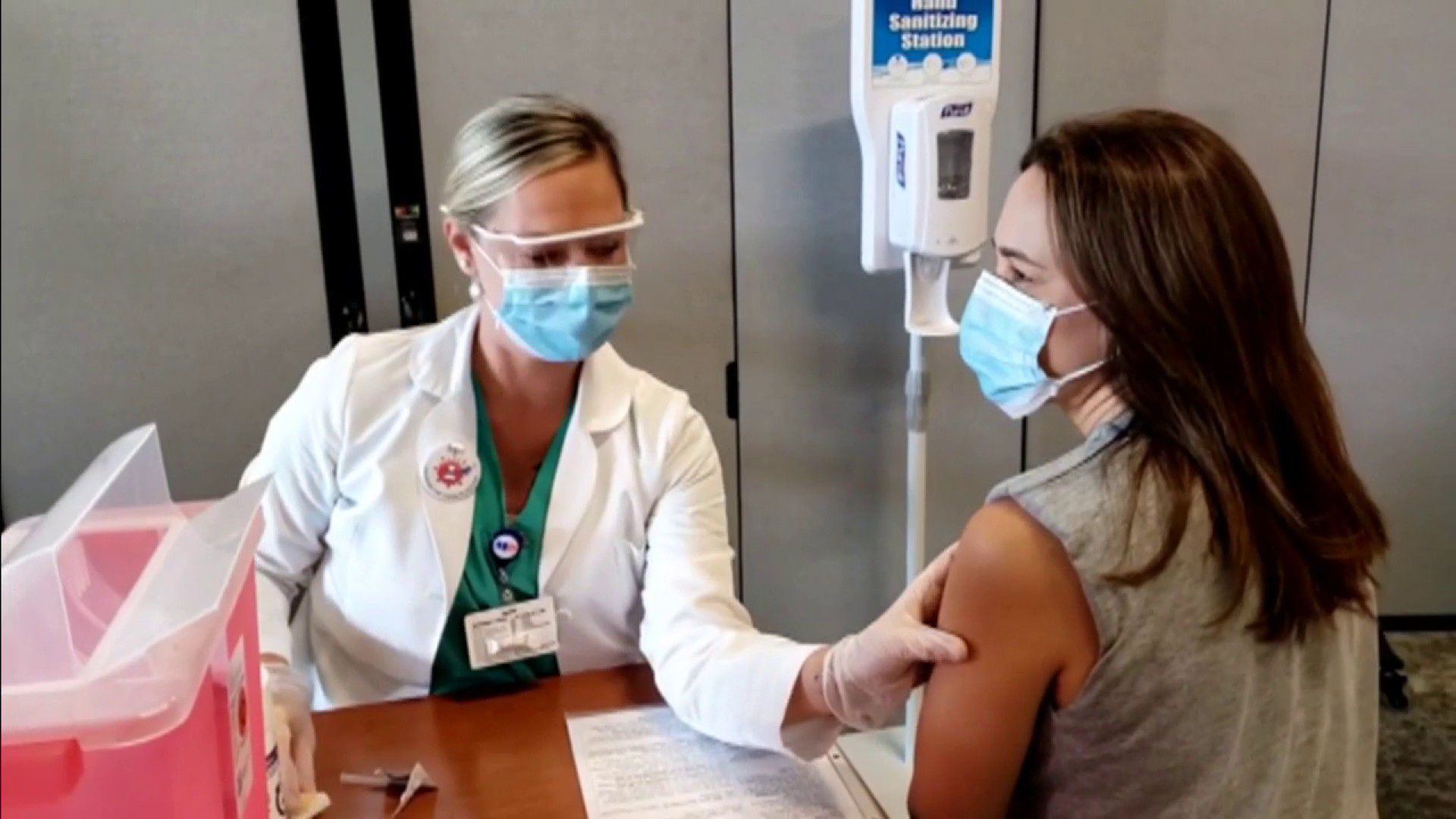 Florida just changed how it reports COVID-19 cases, deaths, testing rates and vaccination data from daily to weekly, calling it a transition from an emergency response to a more traditional public health response.

The state Department of Health released a report June 4 summarizing daily data from the previous seven days. This Friday, the first weekly-only report reflected a 10.5% increase in cases from the June 4 data and added 40 additional deaths.

The state is also no longer providing information on where the deaths are reported, so while some of them likely were in the greater Jacksonville area, we can’t say. The new report no longer includes data on non-residents who are infected with or die of COVID-19 in Florida, so for those of use that have included those in previous counts, it appears our numbers in some areas actually decreased.

While the state is ending daily reporting to the public, it will continue to report daily case information to the Centers for Disease Control and Prevention.

After a year of being at its highest activation level, a Level 1, the state’s emergency operations center has now been downgraded to a Level 2. Despite the end of a 24/7 emergency response, the state says it is not lowering its guard.

“We have data where we are looking at emergency departments. We have algorithms where we are detecting anything that may be unusual in ERs, even outside of COVID-19 in those emergency rooms,” Roberson said.

Golden Globes 2021: The Complete List of Nominees | Entertainment Weekly
A man and a river: Mullady Launch celebrates Ed Mullady and his life for the Kankakee River

Jesse Tyler Ferguson’s skin cancer scare, and what you should know about sunscreen