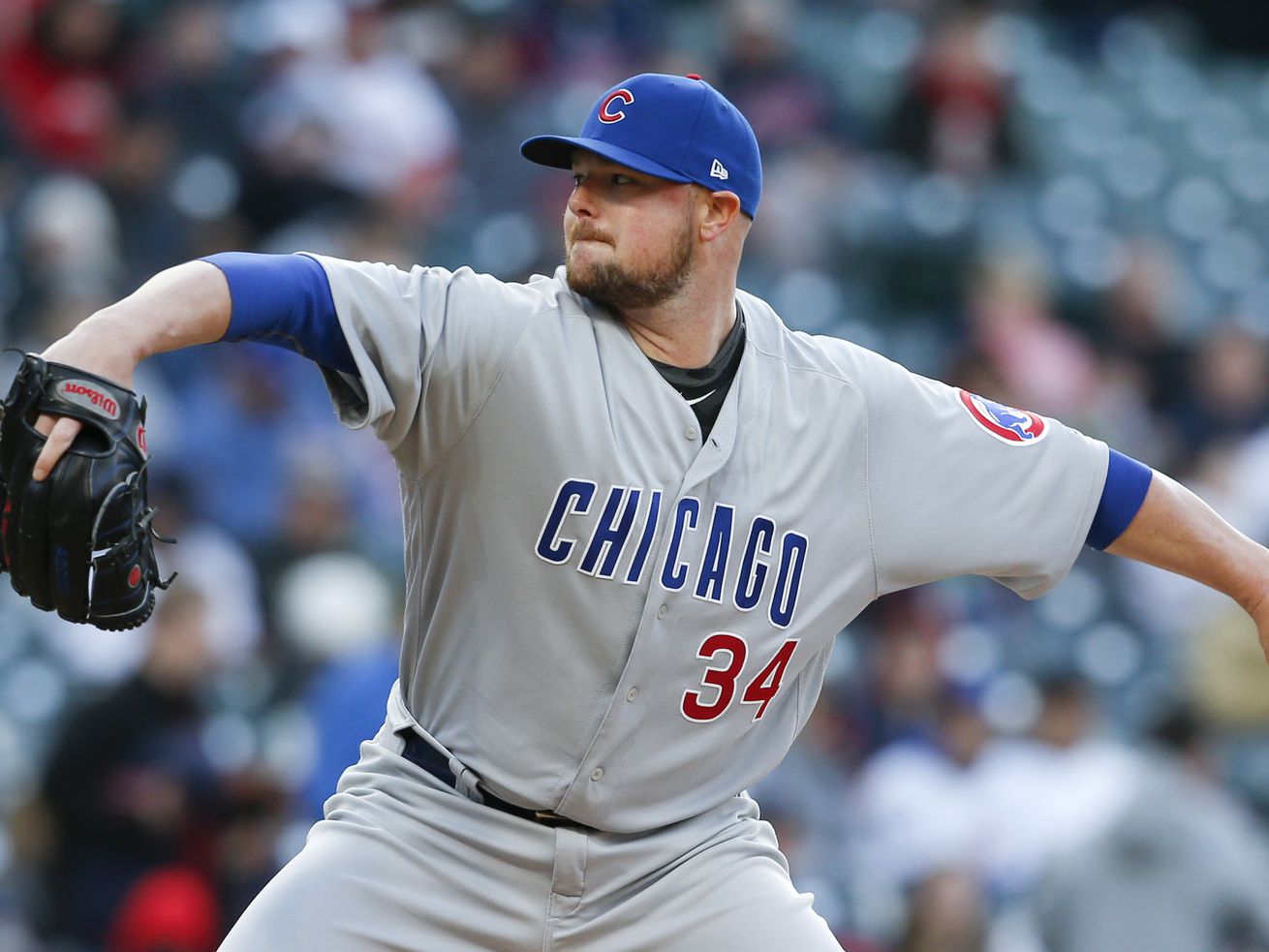 “It’s kind of run its course,” Lester told ESPN. “It’s getting harder for me physically.”

Former Cubs pitcher Jon Lester, part of the heart of the 2016 World Championship team, will retire from baseball, ESPN reported.

Lester, a 200-game winner who also won two titles while with the Boston Red Sox, told ESPN that he is no longer can physically handle a full MLB season.

“It’s kind of run its course,” Lester told the network. “It’s getting harder for me physically. The little things that come up throughout the year turned into bigger things that hinder your performance.

“I’d like to think I’m a halfway decent self-evaluator. I don’t want someone else telling me I can’t do this anymore. I want to be able to hand my jersey over and say, ‘Thank you, it’s been fun.’ That’s probably the biggest deciding factor.”

Lester was the Cubs’ big free-agent addition who ignited their World Series run, signing a six-year, $155 million deal in December 2014. Seventy-seven of his 200 victories came as a member of the Cubs.

He signed with the Washington Nationals when the Cubs declined his option after the 2020 season. He split the 2021 season between the Nationals and St. Louis Cardinals.

Lester made five All-Star appearances and has a 2.51 postseason ERA.