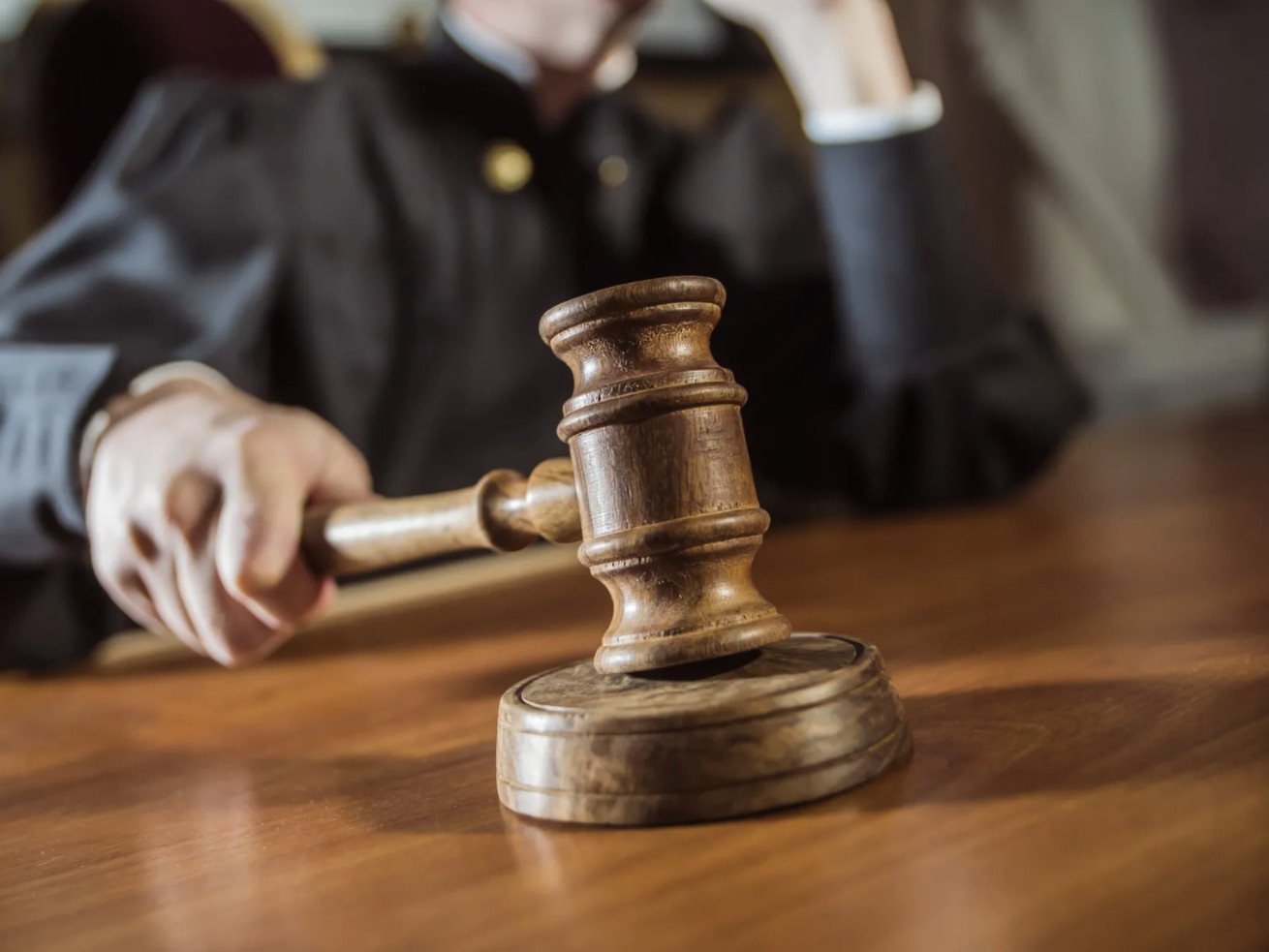 He allegedly broke into the United Martial Arts studio, at 1260 Chicago Ave., on March 26 and started a fire.

A Bolingbrook man was ordered held on $400,000 bail after he allegedly burned down a martial arts studio where he used to be a student.

Andrew Wagner, 28, allegedly broke into the United Martial Arts studio, at 1260 Chicago Ave., and started a fire, according to the DuPage County state’s attorney’s office.

Naperville police and fire departments responded to an alarm at 9:40 p.m. March 26 and saw flames and smoke coming from the building, prosecutors said. The building was uninhabitable after the fire.

Investigators found that an accelerant was used in the fire, prosecutors said. Officers identified Wagner, a former student of the studio, as the person who allegedly started the fire. On April 6, Wagner went to the Naperville Police Department for an interview and was arrested. Prosecutors did not offer a motive behind the arson.

In a statement, State’s Attorney Robert Berlin said he was thankful no one was inside the studio or adjacent buildings at the time.

Wagner was charged with a felony count aggravated arson and another felony count of arson. He also faces a misdemeanor count of criminal damage to property.

Inside Camp Ashcan: The U.S. secret prison in Luxembourg that housed leading Nazis

Why can’t my son, my 40-year-old caregiver, get vaccinated?