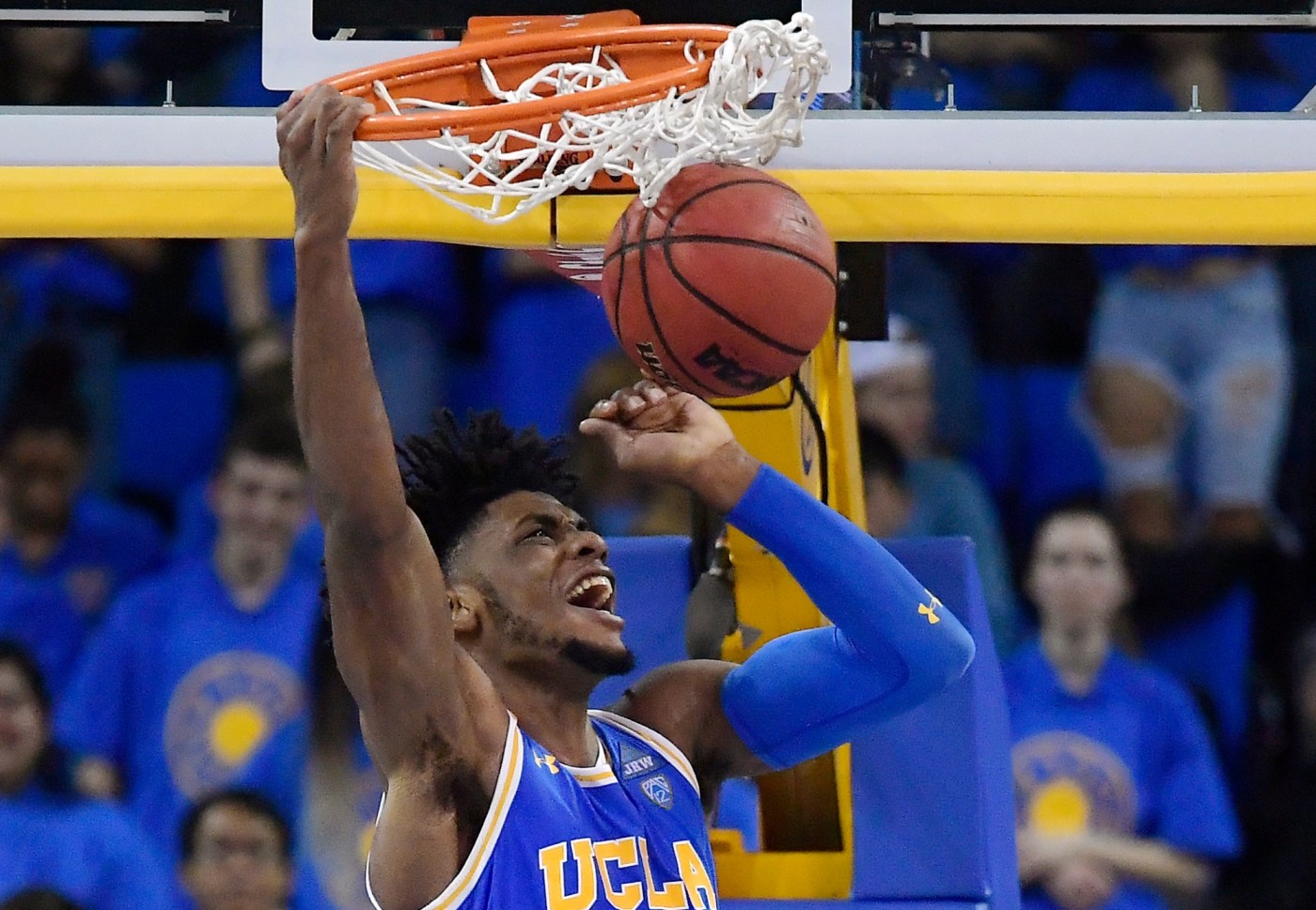 Some of the details surrounding the death of former UCLA basketball player Jalen Hill are becoming more clear, but an investigation of the cause of his death is ongoing in Costa Rica.

Hill’s father posted on Instagram Tuesday announcing the 22-year-old’s death and that Hill had gone missing while in Costa Rica.

Costa Rica’s Organismo de Investigación Judicial Los Santos office carried out the DNA analysis with samples from family members after the remains were found in the Napoles de Tarrazu sector, at the intersection between Naranjillo de Tarrazu and Santa Juana de Quepos on Monday, Aug. 8, a spokesperson for OIJ said.

Hill and his sister, Tatianna, arrived in Costa Rica in April. The two “…explored the jungles and beaches together, went AirBnb hopping, ate great food fresh from the ocean and smoked great weed lol …,” she wrote on her Instagram Tuesday.

Tatianna writes about a farm they visited in Costa Rica, south of San Jose. It was the last place she saw him, according to her post.

“He was only here with me for a few days before going missing. I didn’t have enough time to figure out what was going on with him. He stopped letting me in. It’s still a mystery for me,” she wrote.

Tatianna stayed in Costa Rica until Hill’s body was identified.

“Came to Costa Rica with my best friend and now I’m leaving without you. You’re resting in true paradise now and I have to accept that,” she wrote on Instagram.

Hill, a 6-foot-10 center out of Corona Centennial High, was an often-smiling, beloved teammate who starred at every level, from club to college. The basketball community is mourning his death.

Who is feeling the heat for the Lakers as training camp begins?

“I don’t know where to begin,” Compton Magic founder and CEO Etop Udo-Ema wrote via Twitter. “When we (first) met you were still wearing the goggles. To becoming a great player and young man at UCLA. We traveled all over the world together. [Compton] Magic, UCLA, USA. I hope you know how much I love you and it hurts that I can’t tell you one more time.”

“I’m just so crushed hearing the news that Jalen Hill has passed away! Devastating! Had a tremendous smile and was always great to be around! I loved our conversations! My Deepest Condolences! RIP Jalen!,” Grace tweeted.

Hill was transparent about his struggle with anxiety and depression following an international shoplifting scandal. He and teammates Cody Riley and LiAngelo Ball were detained after stealing items from three stores during the team’s trip to China to play Georgia Tech in November 2017, leading to season-long suspensions, and he shared his emotions after leaving the team.

He said being arrested in China when he was 17, coupled with the assorted changes being made around him, took a toll on him on and off …read more

Main Street Bridge to be closed nightly next week