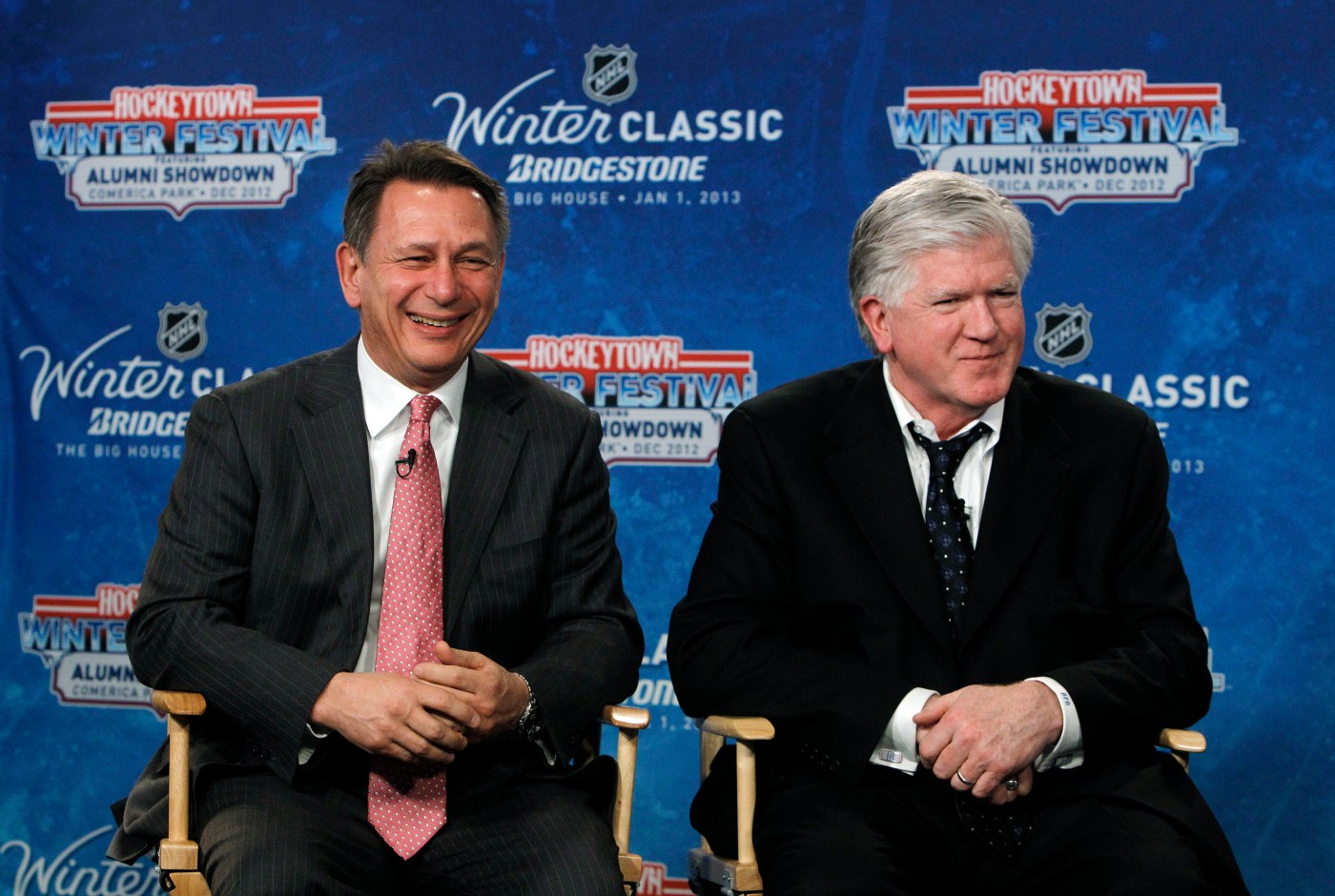 The prospect of adding a big, skilled winger like Evander Kane on the cheap without a long-term commitment has reportedly piqued the interest of several NHL teams, with one general manager saying he’d be willing to give the former San Jose Sharks forward another chance.

Edmonton Oilers GM Ken Holland, whose team has been in a tailspin the past five weeks, falling behind the Sharks in the Pacific Division standings, said Tuesday that he has been in contact with Kane’s agent, Dan Milstein.

Kane had his seven-year, $49 million contract terminated by the Sharks on Sunday, one day after they placed him on unconditional waivers as they believed he breached his deal and violated AHL COVID-19 protocols. Kane is disputing those conclusions, and the NHLPA has filed a grievance on his behalf.

Asked specifically if he believes in reclamation projects, Holland said, “when a situation doesn’t work out somewhere else to give somebody another opportunity? Yes. Do I believe in it? Yes.”

Milstein told Pierre Lebrun of TSN and The Athletic that he and Kane, 30, are almost done interviewing with teams and that a new contract will be agreed to by this weekend.

Update from Evander Kane’s agent Dan Milstein: “We are interviewing with teams. Almost done. Contract by weekend.”
We’ll have more at the top of the hour on TSN’s Insider Trading with @DarrenDreger, @reporterchris and moi

Off the ice, though, the past calendar year has been a tumultuous one for Kane.

Kane filed for Chapter 7 bankruptcy in Jan. 2021 as he listed assets of $10.2 million and liabilities of $26.8 million. He also accrued $1.5 million in gambling debts. The NHL also opened three investigations into Kane in the offseason, including ones regarding allegations made by his estranged wife that involved him gambling on NHL games, as well as domestic violence and sexual assault.

The NHL would announce that it could not find any evidence to support Anna Kane’s allegations. However, in a separate investigation, the league did find in October that Kane violated NHL COVID-19 protocols for submitting a fake vaccination card and handed him a 21-game suspension that ended in late November.

Australia nears decision on whether to deport Djokovic