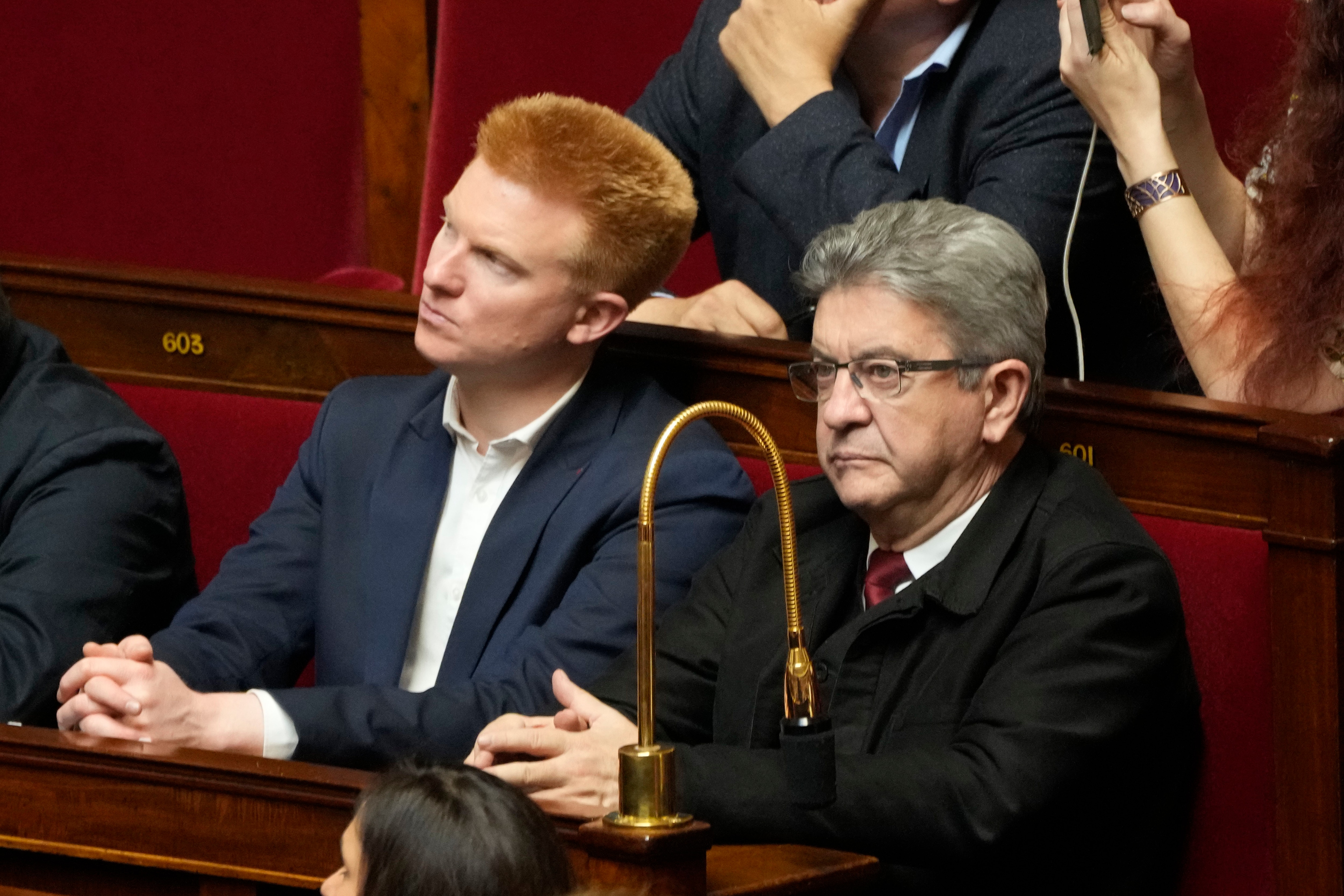 Yaël Braun-Pivet, the first female speaker of France’s National Assembly, said on public radio France-Info on Thursday that 40 cases of inappropriate behavior in the legislature — including sexual or moral harassment — have been registered since January 2021.

The anti-harassment unit, set up in 2020, is part and parcel of gradual but growing efforts to tackle sexual and sexist abuse in French society. Independent and specialized medics and lawyers provide support to people working in France’s lower house, from lawmakers to deputy assistants or staff.

Under French law, if the situations that have been reported may constitute a crime, it must be reported to prosecutors. One case from last year went through that procedure, Braun-Pivet said.

Internal sanctions can also be imposed, she said, though she didn’t specify what happened in each case.

“It was important to have a special unit to handle these situations,” she said, insisting that there is no code of silence around such abuse in Parliament, and urging victims to speak out.

Quatennens stepped down from his role as party coordinator; Melenchon came under criticism within their leftist camp for not upholding pledges to defend women’s rights and fight sexist violence.

Another prominent figure of the left, lawmaker Julien Bayou was “suspended from his role” as co-president of the Greens party group at the National Assembly on Tuesday, after a former partner accused him of psychological abuse in a complaint to the party’s anti-harassment unit. Bayou hasn’t commented on the accusation, and the party will rule in the coming week about his future role. An internal investigation by the party is underway.

Braun-Pivet stated that it was a lawmaker’s “personal choice” to resign if they are accused of wrongdoing, but the law doesn’t force them to step down.

Former French minister Damien Abad had to step down from the government after being accused of rape by two women. The case helped galvanize a movement aimed at exposing sexual misconduct in French politics. Abad, also a member of parliament, denied the allegations. Prosecutors opened a preliminary investigation into the accusations.

Braun-Pivet spoke about her own experience at the National Assembly where she was first elected in 2017 and was the target of sexist behavior, including inappropriate “remarks” and “small noises.”

Sylvie Corbet contributed to this report.