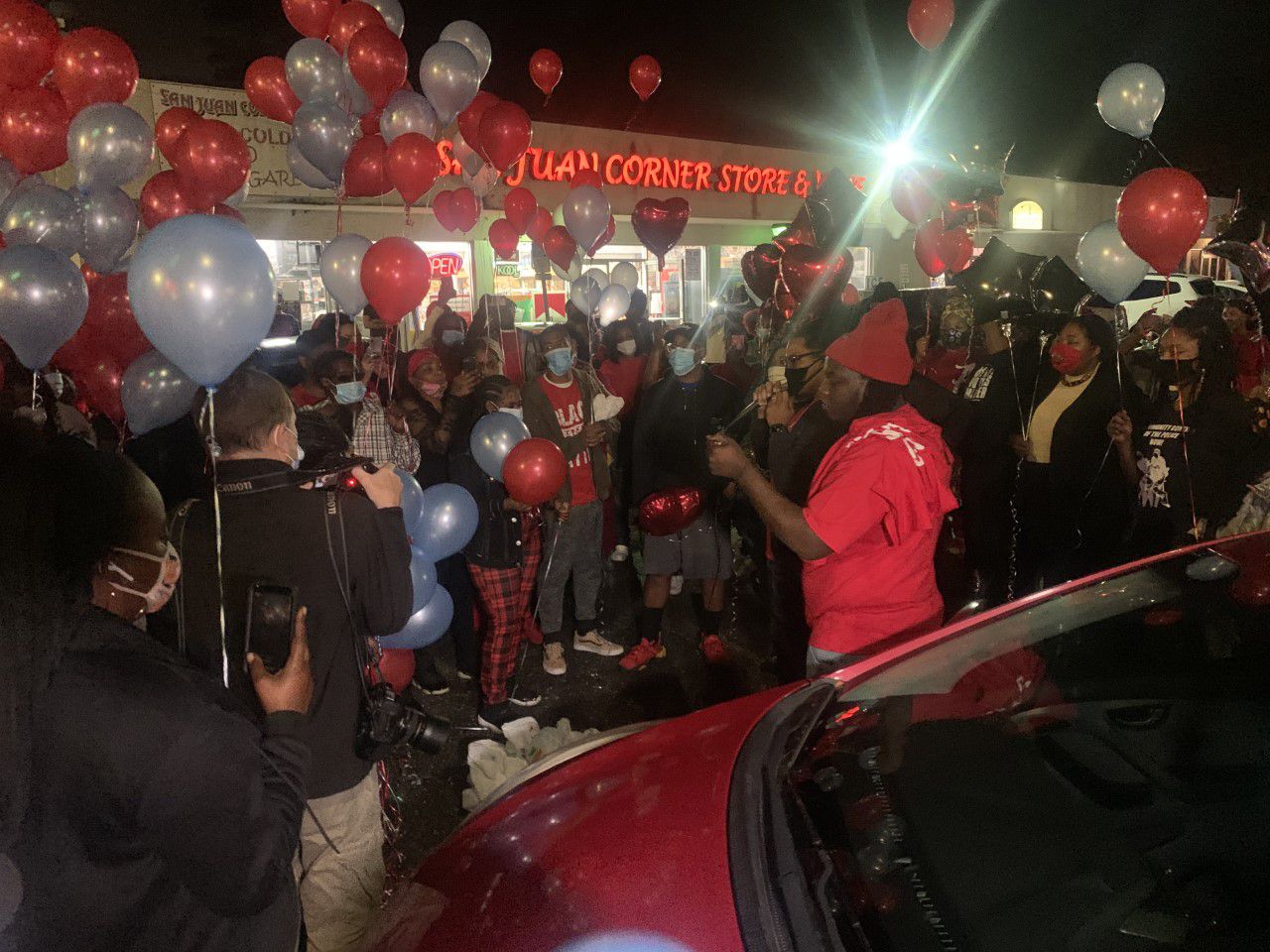 On Friday night, loved ones gathered to honor the life of 18-year-old Devon Gregory.

It happened near Cassat Avenue and San Juan Drive.

News4Jax spoke with one of Gregory’s cousins who said she is heartbroken.

She saw the body camera video that JSO released Thursday but she says there are still many questions to be answered.

Investigators say they were conducting a traffic stop on the Westside of the city when the car Gregory was in appeared to be swerving.

Once the car was stopped, police said they smelled marijuana in the car where Gregory was sitting in the passenger seat.

In the 19 minute video, officers repeatedly ask Gregory to put his hands up, but he refused.

Once police heard a gunshot go off, officers opened fire.

At this time, the medical examiner has not said if the self-inflicted gunshot wound resulted in Gregory’s death.

‘The case isn’t going cold’: Search for answers continues a year after death of father of 14