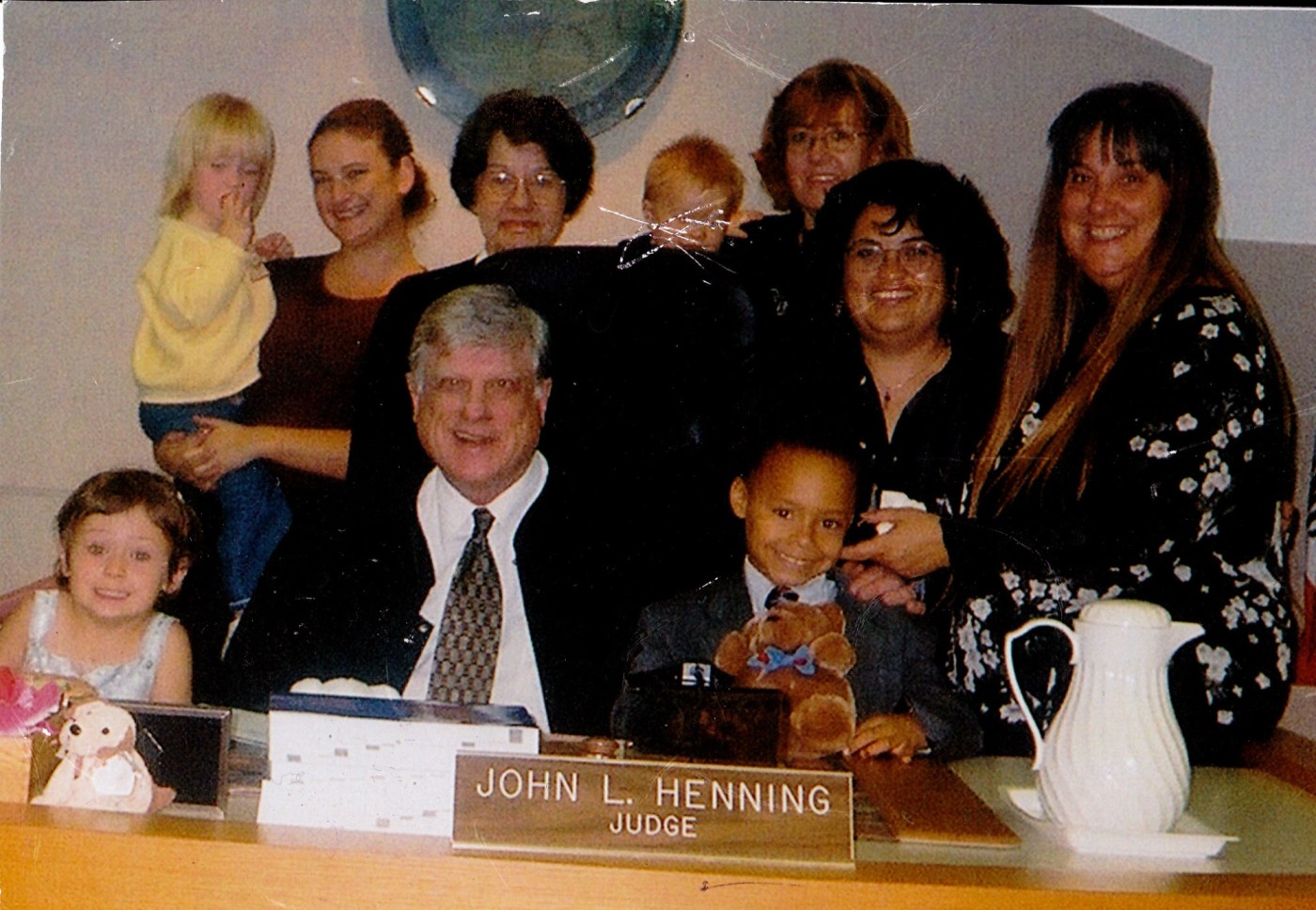 This is a special day in my life. It’s the 20th anniversary of the day that two small children arrived on my doorstep, never to leave again. It’s the day that my heart was expanded three sizes, just like the Grinch, because it suddenly had to accommodate two extra small humans who became permanently lodged there.

This experience just gobsmacked me. See, I was such a workaholic hard news reporter that I forgot to get married and have children.

But one day, I turned 43, looked up and it occurred to me that it was time for me to fulfill my longstanding plan to adopt foster siblings and keep them together.

I wanted to do this because my mother had been a foster kid herself in Texas, which was a hardscrabble place in those days, where they still farmed kids out for work. I know, you’re thinking “Anne of Green Gables,” but these weren’t gruff yet kindly farm folk who were won over by her charm.

This was during the Depression, and these people were hardened and uncaring, as my mother recalled it. They were happy to take in stray kids – as long as they did all the household chores and picked cotton as well.

My mom was a little girl when she was moved in there with her sisters, one who was older and one who was a toddler. Five days a week, she put on her one dress and pair of shoes to go to school. When she got home, she would take them off, put on overalls and clean the house or pick cotton –whatever work needed to be done. Mom used to show me the scars on her fingers from the sharp stickers on the cotton boll that would cut her when she pulled out the center.

But at least the sisters were all together.

Then, her older sister disappeared. It turned out that she had run away. My mom was permanently scarred by this because she was crushed that her sister hadn’t even said goodbye. Their relationship never entirely recovered.

Then, as she got older, my mother discovered why her sister had run away: The man of the house tried to molest her, too. Fortunately, my mother had enough gumption not to put up with that, so she ran away as well. I remember asking her, “So because of what happened to you, you told Alice” – the youngest sister – “that you were leaving, right?”

My mom just looked at me with a determined set to her jaw. “No, I didn’t.”

My mom got this sly look in her eyes. “She might have told,” she replied. That explained a lot to me about why my mom was the way she was. Anyway, the first time she ran away, the old man found her and hauled her back. But the second time, she escaped. She went to live in an orphanage and, eventually, a better foster home, though she was never adopted.

Golden Globes 2021: The Complete List of Nominees | Entertainment Weekly
Can Utah change its abortion trigger law? What could it become? | Opinion