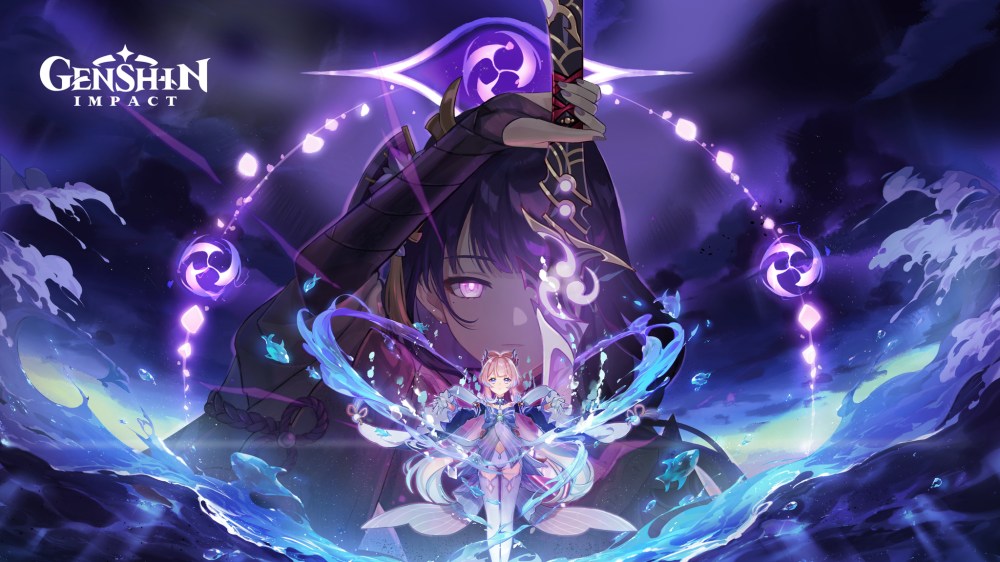 Dataminers have been digging into Genshin Impact 2.4, uncovering upcoming content that’s heading to the game. Among them, there’s a new region called Enkanomiya, new story and hangout quests, and the opportunity to revisit the Lantern Rite and Windtrace events.

Before we dive in, though, here’s a quick caveat: while these leakers have a proven track record, sometimes plans change in game development. What’s here might not be the full list, and some things could be removed or tweaked before the update rolls out. With that out of the way, let’s dive in.

We’ll start with Enkanomiya, Genshin Impact’s new area. According to a leaker, “Enkanomiya will feature an alternating time cycle between Evernight and Whitenight that reveals different appearances of environments and mechanisms. There are a total of 9 subareas in Enkanomiya.”

The entrance to Enkanomiya can be found near the Sangonomiya Shrine on Inazuma’s western islands.

There will also be two Hangouts in Genshin Impact’s 2.4 update. New character Yun Jin will get some love here, alongside Ningguang. Outside of that, another new character, Shenhe, will be getting an Archon Quest.

[Tweet 1]
So, we did some more digging and there is skeleton data that would suggest that Shenhe’s “story quest” could well be an archon quest instead.

This has happened twice before where the audio data suggested a story quest and it ended up being something else. https://t.co/lIZBRjfP5B

It’s not just quests and new areas, though – more customization options are coming in 2.4. “Travelers will be able to create Custom Furnishing Sets and change both Mansion and Realm background music,” according to Project Celestia.

Is it the DeEnd for Postmaster General Louis DeJoy? Sure looks like it

If you’re looking for more Genshin Impact, we’ve got the Shadows Amidst Snowstorms unlock times and conditions. You can also get to know the characters better with our list of Genshin Impact character bios.

Written by Kirk McKeand on behalf of GLHF.

Golden Globes 2021: The Complete List of Nominees | Entertainment Weekly
A sea creature ‘the stuff of nightmares’ washes up on beach

Feds apprehend stowaway on flight from Guatemala to Miami