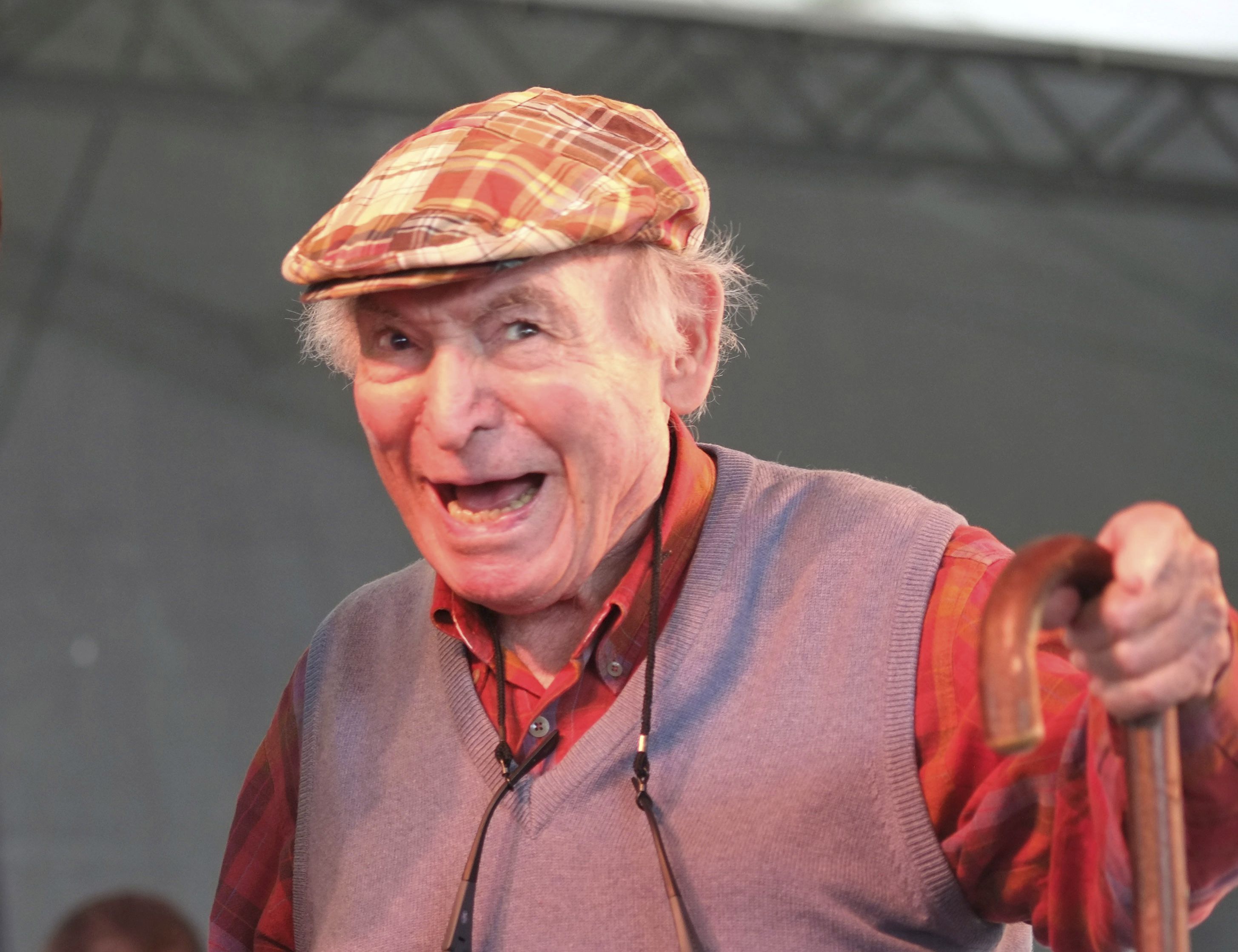 George Wein, an impresario of 20th century music who helped found the Newport Jazz and Folk festivals and set the template for gatherings everywhere from Woodstock to the south of France, died Monday.

A former jazz club owner and aspiring pianist, Wein launched the Newport Jazz Festival in 1954 under pouring rain and with a lineup for the heavens — Billie Holliday and Dizzy Gillespie, Ella Fitzgerald and Lester Young. Louis Armstrong was there the following year and Duke Ellington made history in 1956, his band’s set featuring an extraordinary, 27-chorus solo from saxophonist Paul Gonsalves that almost single-handedly revived the middle-aged Ellington’s career.

Wein led the festival for more than 50 years and performers would include virtually every major jazz star, from Miles Davis and Thelonious Monk to Charles Mingus and Wynton Marsalis. Just in 1965, the bill featured Frank Sinatra, Count Basie, John Coltrane, Ellington, Gillespie, Davis and Monk.

The success of Newport inspired a wave of jazz festivals in the U.S. and Wein replicated his success worldwide, his other projects including the New Orleans Jazz & Heritage Festival and the Grande Parade du Jazz in Nice, France. His multiday, all-star gatherings were also a model for rock festivals, including Woodstock in 1969 and the Lollapalooza tours of recent years.

Critic Gene Santoro observed in 2003 that without Wein, “everything from Woodstock to Jazz at Lincoln Center might have happened differently — if it happened at all.”

The idea for Newport came in part from locals Louis and Elaine Lorillard, who urged Wein to organize a jazz festival in their gilded resort community in Rhode Island. Elaine Lorillard, a socialite, complained that the summer scene was “terribly boring.” Her tobacco-heir husband backed her up with a $20,000 donation.

Wein had never known of a large-scale jazz festival, so, in the spirit of the music, he improvised — seeking to combine the energy and musicality of a Harlem jazz club with the ambience of a summer classical concert in Tanglewood.

“What was a festival to me?” Wein later said. “I had no rulebook to go by. I knew it had to be something unique, that no jazz fan had ever been exposed to.”

Wein didn’t only work with jazz musicians. In 1959, he and Pete Seeger began a companion folk festival that would feature early performances by Joan Baez and Jose Feliciano among others and track the evolution of Bob Dylan from earnest troubadour to rule-breaking rock star.

Dylan’s show in 1963 helped establish him as the so-called “voice of his generation,” but by 1965 he felt confined by the folk community and turned up at Newport with an electric band. The response was mostly positive, but there were enough boos from the audience and conflicts backstage — Wein rejected the legend that Seeger tried to cut the power cables to …read more