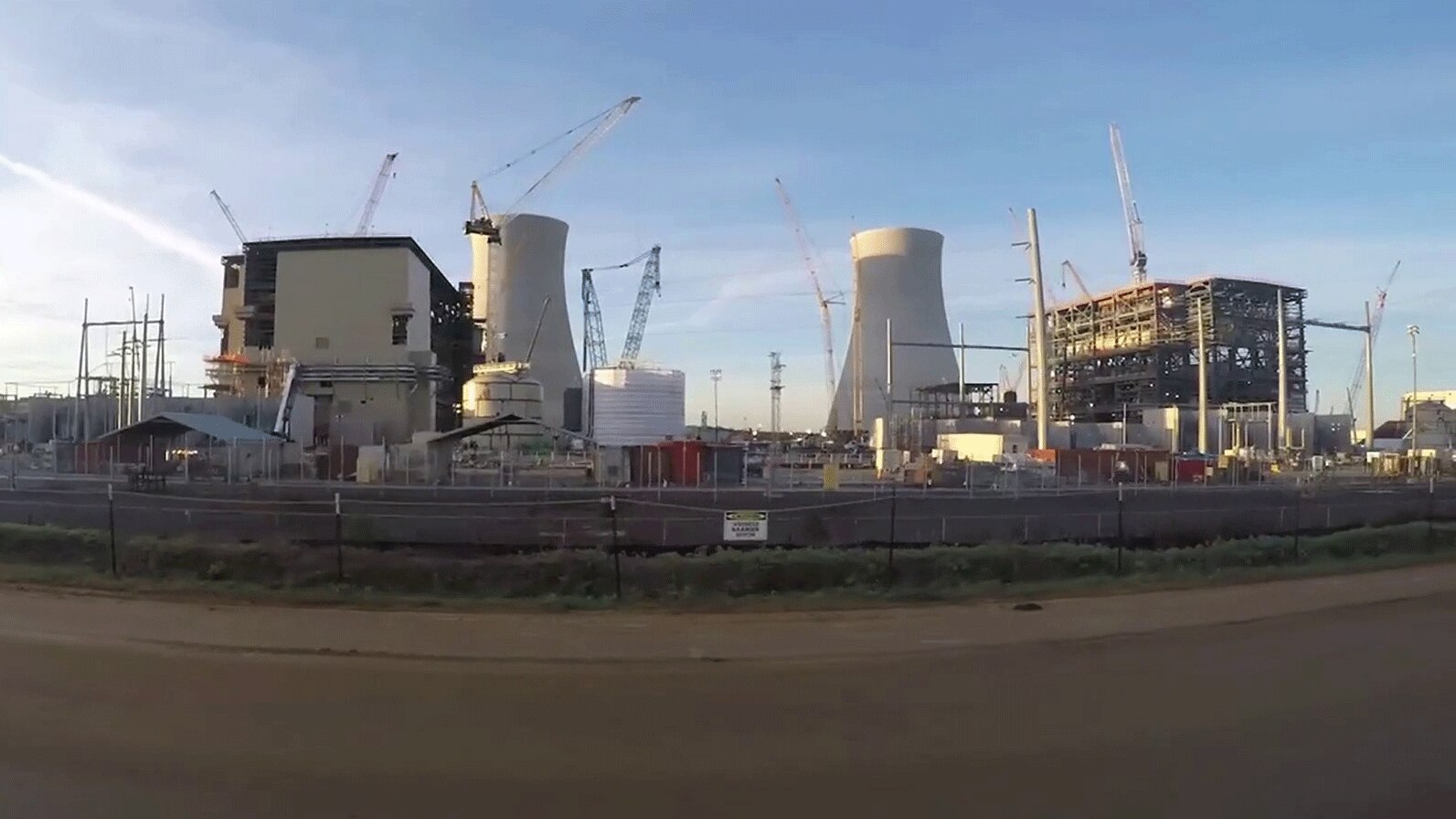 A nuclear power plant being built in Georgia can begin loading radioactive fuel into one of its two new reactors, federal regulators said Wednesday, a key step toward generating electricity at the first new nuclear reactor built in decades in the United States.

Andrea Veil, director of the NRC’s Office of Nuclear Reactor Regulation, said inspectors “independently verified that Vogtle Unit 3 has been properly built and will protect public health and safety when it transitions to operation.” She said they will keep “a close eye” on the unit moving forward.

A third and a fourth reactor were approved for construction at Vogtle by the Georgia Public Service Commission in 2012, and the third reactor was supposed to start generating power in 2016. Now, the schedule calls for that to happen by the end of March 2023. The cost of the third and fourth reactors has climbed from an original cost of $14 billion to more than $30 billion.

The operating company will operate the plant on behalf of owners including fellow Southern Co. subsidiary Georgia Power Co., Oglethorpe Power Corp., the Municipal Electric Authority of Georgia and the city of Dalton. Oglethorpe and MEAG would sell power to cooperatives and municipal utilities across Georgia, as well in Jacksonville, Florida, and parts of Alabama and the Florida Panhandle.

Approval of the third reactor was hung up in recent months because much of its wiring had to be redone after federal regulators found major flaws in it. Southern Co. also had fallen behind on inspection documents that had to be completed before the NRC could sign off.

Why hasn’t mayor made good on promise to create Department of Environment?

Fanning and Southern Chief Financial Officer Daniel Tucker said July 28 that before fuel could be loaded, the company also needed to remove scaffolding, temporary lighting and other construction equipment and get the nuclear containment unit into “pristine condition” before loading fuel.

Georgia Power said Thursday that fuel is already on site. After it’s loaded, operators will test to make sure that the reactor can operate at the extreme temperature and pressure needed to split atoms. Once those tests are done, operators will link up the plant to the electrical grid.

Georgia Power customers are already paying part of the financing cost and state regulators have approved a monthly rate increase of $3.78 a month as soon as the third unit begins generating power. But the Georgia Public Service Commission will decide later who pays for the remainder of the costs.

The milestone comes as the other owners of Vogtle seek to shift costs onto Georgia Power. Both Oglethorpe and MEAG sued Georgia Power in June, claiming the company was trying to bilk them out of nearly $700 million by unilaterally changing a contract.

When will Disneyland roll out MagicBand+ wearable tech bracelets?