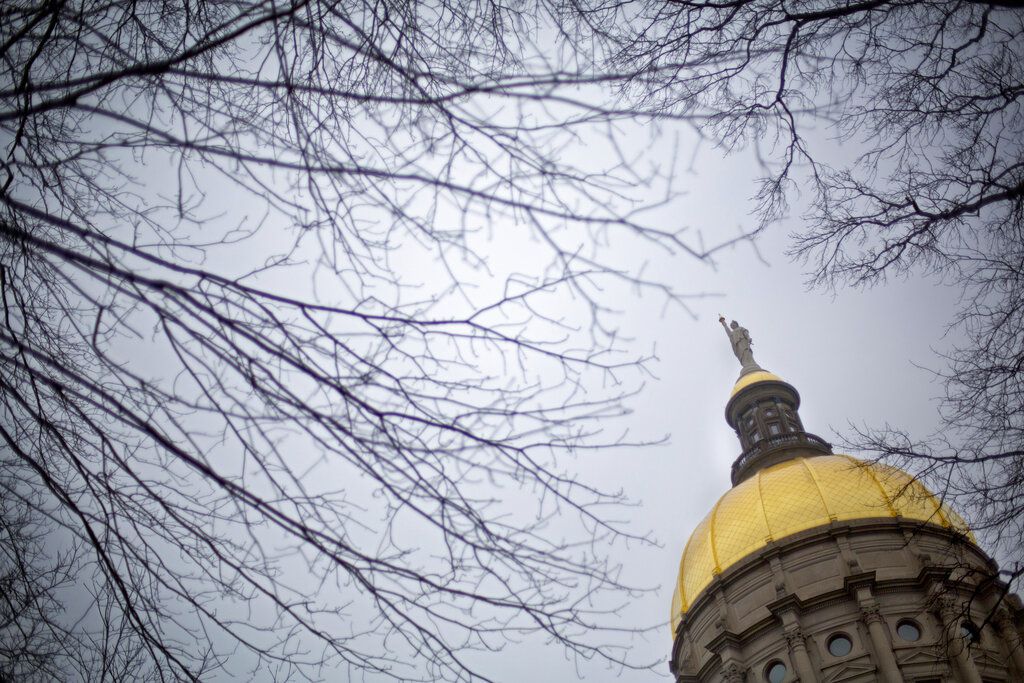 Expecting parents in Georgia can now get tax credits for fetuses with cardiac activity.

It is part of the state’s heartbeat abortion law which limits when a woman can receive an abortion.

Under the law, fetuses are recognized in Georgia as soon as a heartbeat is detected. Six weeks is about the time it takes to detect a fetal heartbeat. Once detected a mother can file for a personal exemption of $3,000 for each fetus.

“By making this bill it’s as if they are giving women a few more rights and a little bit more leeway for financial help,” Simpson said. “That said because Georgia has passed this it makes the web a little bit more tangled on getting Roe versus Wade overturned.”

Simpson isn’t a mother, but she has been pregnant before. She was raped when she was 12 years old and got an abortion.

“If that happened today, a child in that situation would still have to carry out the pregnancy. Because I didn’t report it so it would not be considered rape in the eyes of law,” Simpson said.

To get deeper insight, News4JAX spoke with family attorney Molly Sasso who said the bill needs some clarification from the state.

Sasso said the bill should also include mothers who miscarry as long as the heartbeat was detected on or after July 20, 2022.

“There’s a lot of people who may end up with not having pregnancies that viable that does not go all the way but they’re able to claim an embryo for a pregnancy loss on their taxes,” Sasso said.

While this bill may be considered controversial, Caroline Wharton hopes the rest of the nation follows in Georgia’s footsteps.

“I think this is exciting for women I hope it’s something that we see happen nationwide and I know for me personally I would love to live in a state that does that,” said Wharton with Students For Life.

There are still a lot of questions concerning the Living Infants Equality Act. One concern is how you claim a dependent without a social security number — or even name.

The Georgia Department of Revenue said additional information and instructions will be available later this year.