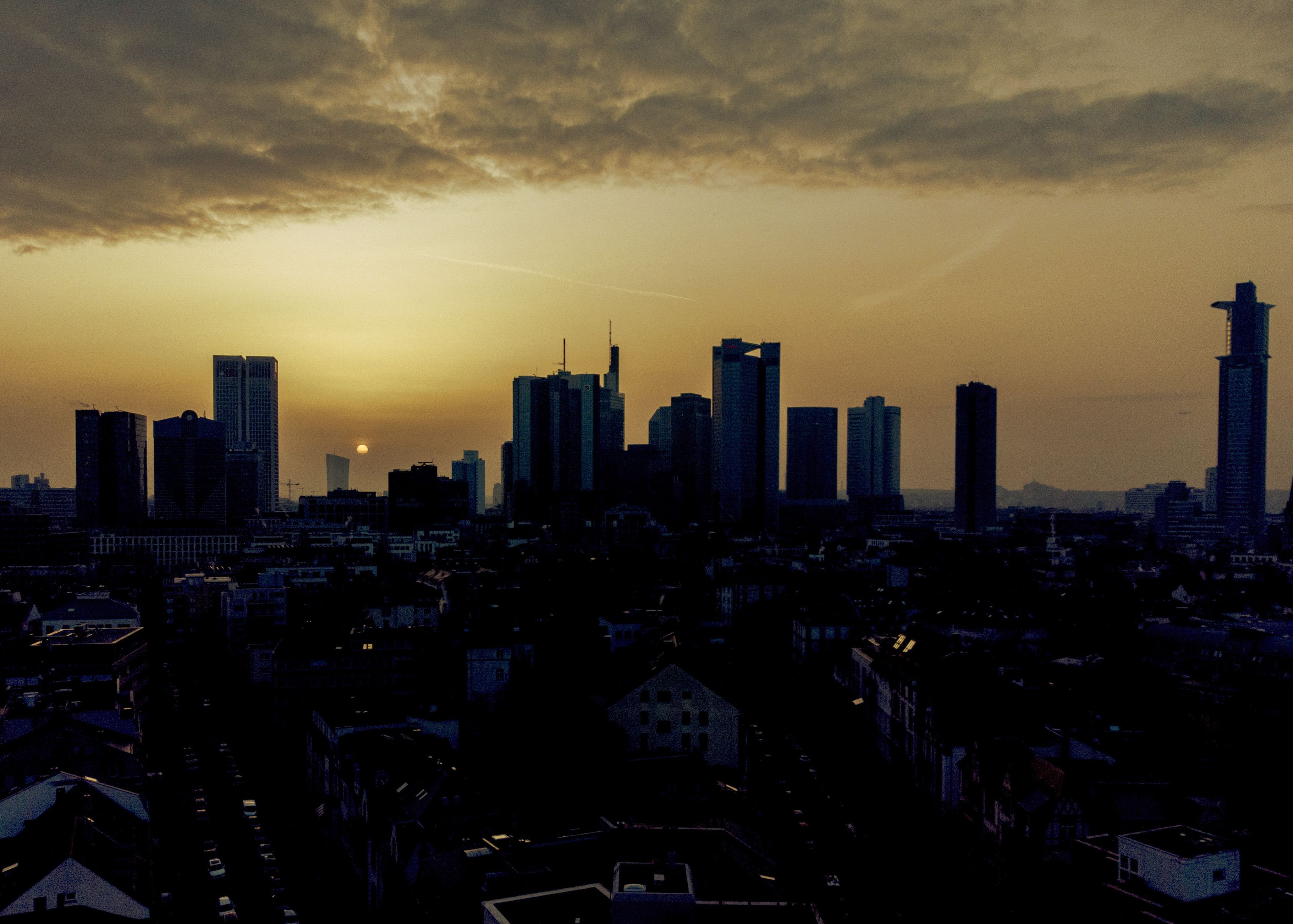 The Federal Statistical Office had reported in late January that gross domestic product edged up 0.1% in the October-December period.

Wednesday’s revision meant that last year’s overall drop in GDP was a touch less sharp than originally reported — 4.9% rather than 5%. That fall ended a decade of growth and was the biggest decline since the financial crisis in 2009.

Germany’s economy did better than several others in the 19-country eurozone as it was supported by manufacturing, which has taken less of a hit than services during the pandemic.

On Monday, elementary students in more than half of Germany’s 16 states returned to school after more than two months at home, the first major relaxation of the country’s pandemic measures since they were tightened shortly before Christmas.

Hairdressers are due to reopen nationwide on March 1, but it’s unclear when further steps to relax restrictions will be allowed. Industry has not been directly affected by the measures.

Germany has seen its infection rate decline significantly over the past two months, but the progress appears to have stalled in recent days amid concerns about the impact of more contagious virus variants. Germany has seen over 68,000 confirmed virus deaths since the pandemic began.

It’s another back-to-school Monday for CPS