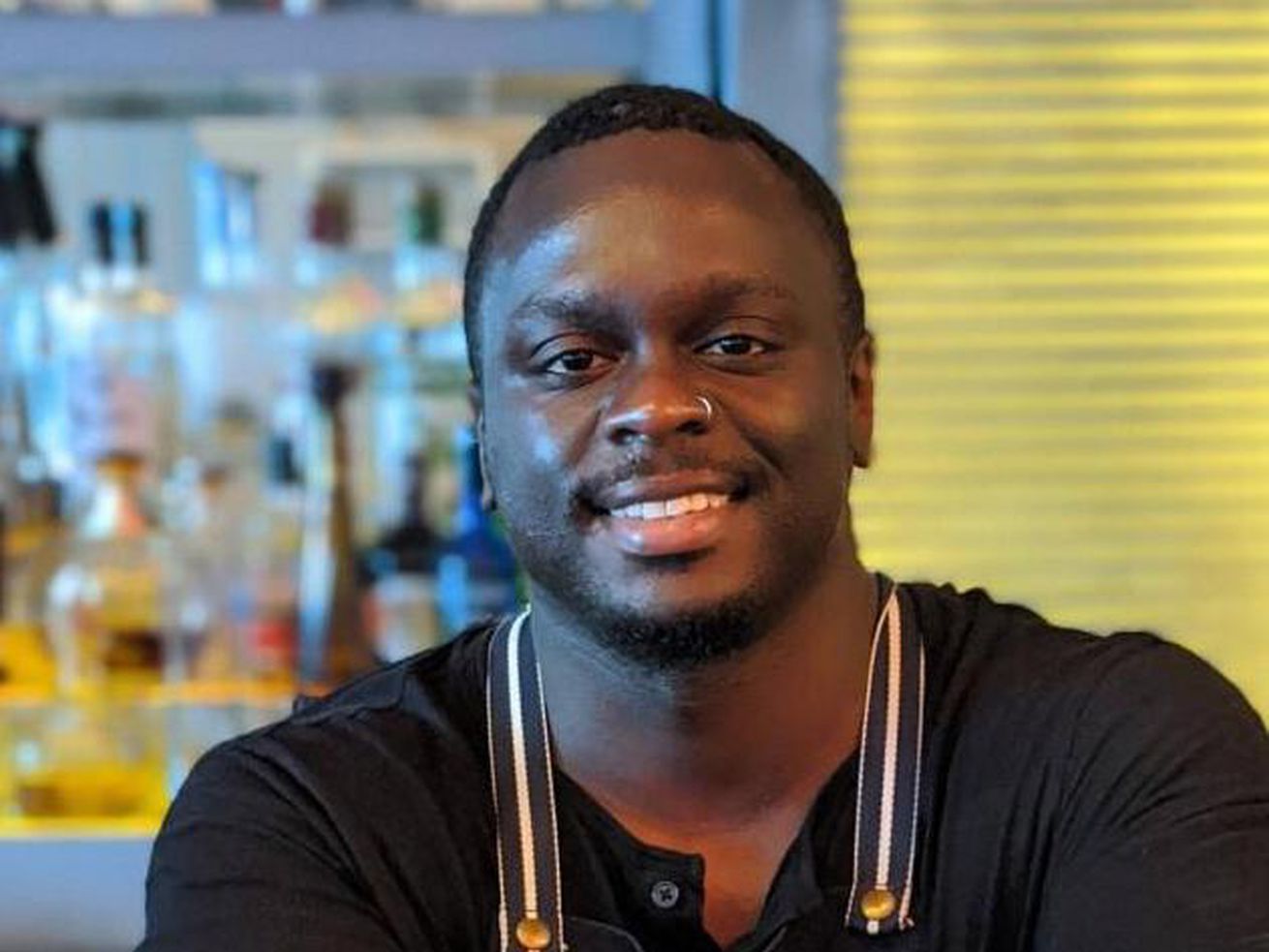 A 7-year-old girl who was with her father when he was murdered by a teenage gunman begged a bystander to “help her daddy” following the West Side shooting, Cook County prosecutors said Wednesday.

Travell Miller was taking his daughter to school when Avonta Ware opened fire on the morning of on Sept. 1, Assistant State’s Attorney James Murphy said.

Miller, 33, shielded his daughter as Ware fired into the driver’s side window of Miller’s Kia Soul, Murphy said. The girl was not injured. She cried in the SUV’s passenger seat as a witness to the shooting rushed over, Murphy said.

There appeared to be no prior connection between 18-year-old Ware and Miller, except that both men had stopped at the same gas station at Chicago and Kedzie avenues before Miller was killed, Murphy said.

Ware, who is no stranger to the criminal justice system, was arrested for Miller’s murder earlier this week in Fon du Lac, Wisconsin, Murphy said.

He was also being sought in connection to two separate carjackings that took place in Berwyn over the summer, Murphy said.

Before he was shot that fall morning, Miller went to fill up his SUV at the gas station, Murphy said.

The men didn’t appear to exchange words, and when Miller had finished refueling, he got back inside the SUV and continued driving toward his daughter’s school.

But less than a minute later, Ware sped away the gas station’s parking lot and followed Miller, eventually driving into the wrong lane, Murphy said.

Ware stopped his car near where Miller was waiting in traffic and was seen by a several witnesses getting out of his car with a black handgun, Murphy said. He then went up to Miller’s SUV before allegedly opening fire.

Miller was struck in the chest multiple times, Murphy said.

After the shooting, Ware walked back to his car and drove away, Murphy said.

When police released photographs from the surveillance footage they received multiple tips identifying Ware by his nickname, Murphy said.

Just days before on Aug. 26, a woman said she was driving in the 1200 block of North Kedzie Avenue when she honked at a silver Grand Prix that cut her off in traffic, Murphy said. The woman later identified Ware as the person who later leaned his body out of the Grand Prix and …read more

Driver in Wisconsin parade crash was in a domestic disturbance: police

Oil sheen off Huntington Beach may have been residue from ruptured pipeline, officials say